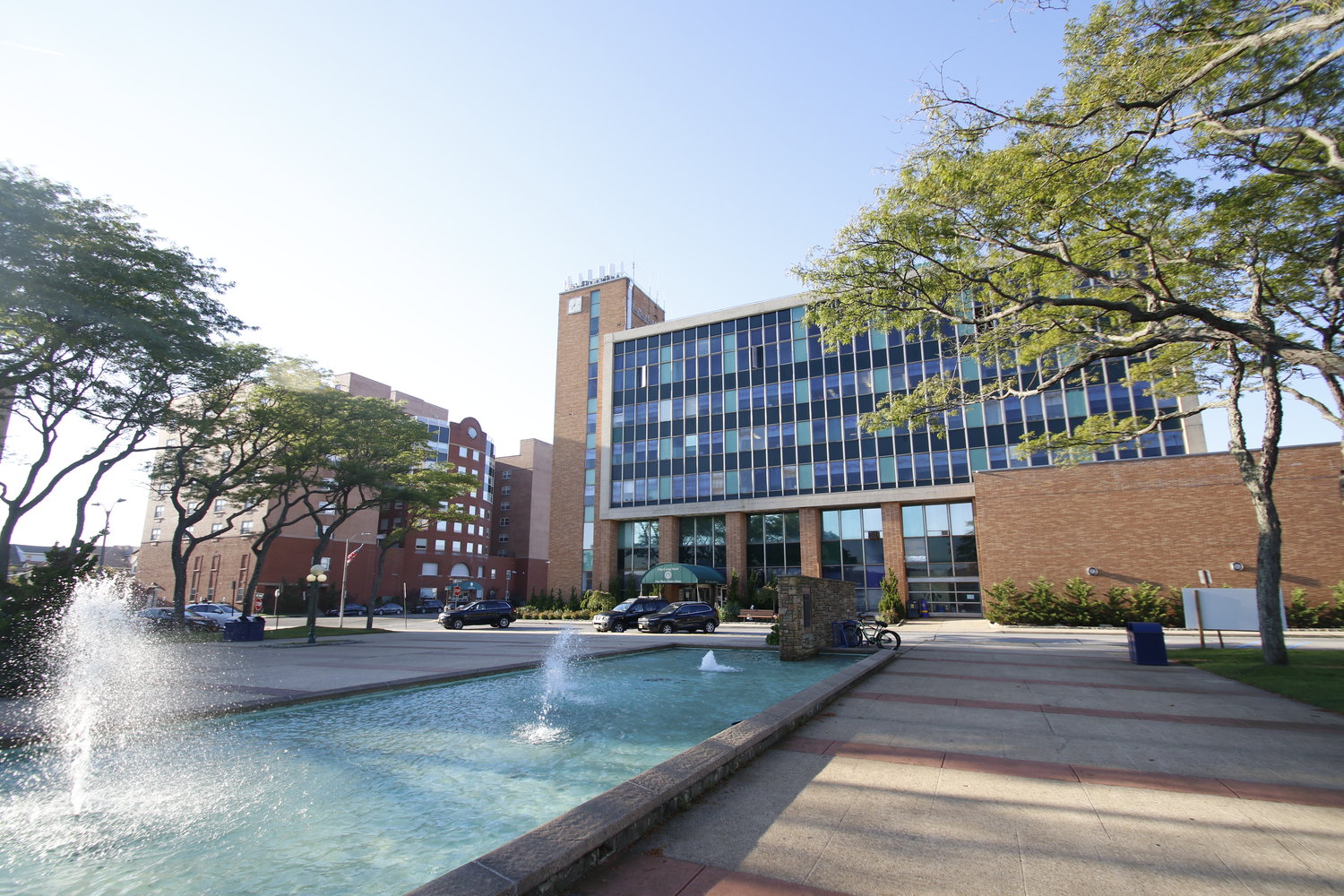 Christina Daly/Herald
By James Bernstein
Saying it was the best deal it could have gotten, the Long Beach City Council took its biggest step yet Tuesday night to settle a multi-million dollar lawsuit by a developer that has been ongoing for three decades.
The council voted unanimously to approve a non-binding letter of intent to negotiate with the developer, Sinclair Haberman, to settle a suit over a building permit.  The letter of intent was negotiated by two consultants hired by the city – O’Melveny, a law firm, and M 3, a financial firm.
The letter of intent calls on the city to pay $75 million to Haberman, and to draw up zoning regulations that will allow the developer to build two 13 story buildings and a parking lot.  Haberman had filed a $131 million suit against the city, and with penalties over the years, the amount had risen to about $149 million.
Long Beach will have to borrow from the bond markets to pay the $75 million, and that is expected to result in an increase in property taxes, city council members said at the special meeting Tuesday night. If the city and Haberman are ultimately unable to reach a formal agreement, Long Beach could have to pay the $150 million.
Maria DiConza, a partner at O’Melveny  and Brian Griffith of M3, laid out the terms of the letter of intent.  DiConza said the consultants had considered a host of options to help the city get out from under a crushing lawsuit, including filing for bankruptcy. But she said the agreement that had been reached would result in “good faith effort to reach a final” settlement.
Griffith said debt service on the bonds could be $5 million to $6 million annually for 15 years.
Roy Lester, a frequent commentator at city council meetings who was elected to a council seat in November and is to be sworn in along with the council members on Jan. 1, strenuously objected to the vote on the letter of intent.
“Why the rush with this,?” Lester said. “There’s a new council coming in in three days.” Lester said “there are so many questions” about the agreement that were not answered. ”It might be a great deal and it might not,” Lester said. “But we don’t know enough about it.”
DiConza said the agreement was not rushed but had been hammered out over the last six months. She said council members would have ample time to consider the agreement in the next few months and more.
City council president John Bendo took issue with Lester. “The people voting on this non-binding agreement are the people who have been working on this,” he said. The new council will have input on the formal agreement. What we’re doing now is voting on a framework.”
Two legislators, County Legis. Denise Ford and State Assemblywoman Miss Miller, supported the letter of intent . Tina Posterli, who won a seat on the council in November, also backed the agreement. “This is not an easy decision,” Posterli said.  “It’s an important step in taking an albatross off our backs.”
Bendo said the agreement was “the best deal the council could get. “This is a vote none of us wish we had to take,” he said.  “But this was dumped in our laps 30 years ago.” He said the city has been struggling to gain financial stability for the last two years, the result of poor decisions and ineptitude by previous city administrations.
Councilwoman Liz Treston said, “There were a lot of times we thought this day was not to be.”
Report an inappropriate comment