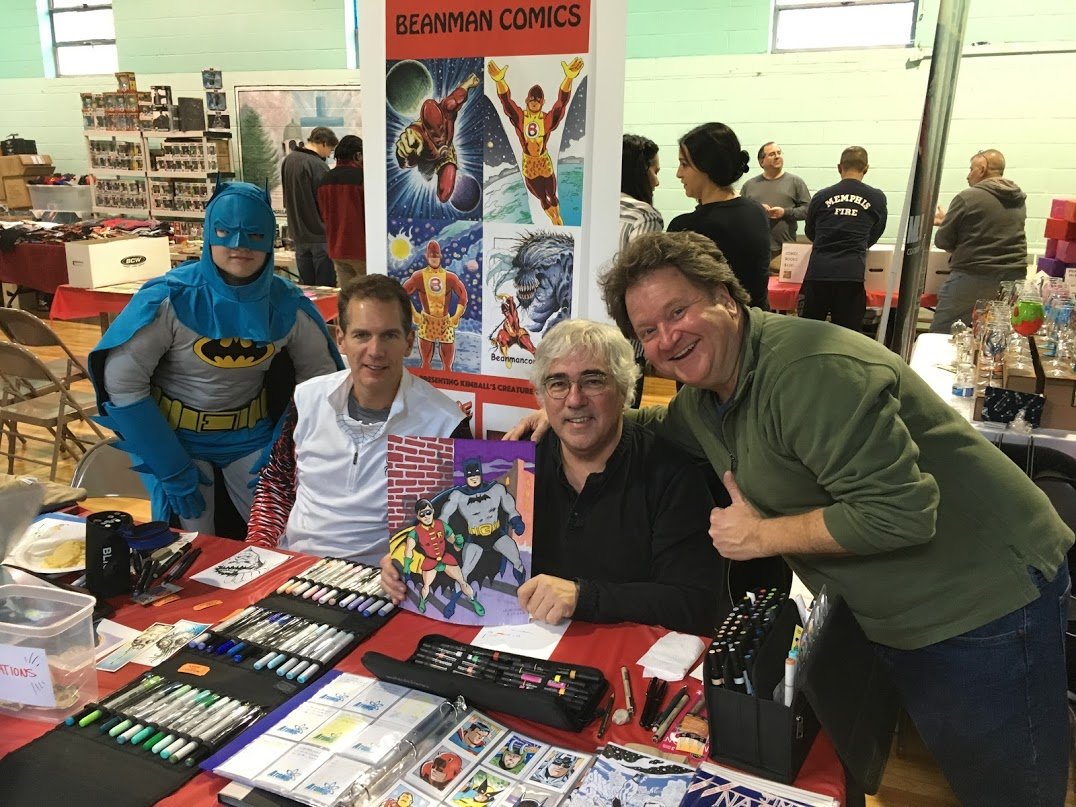 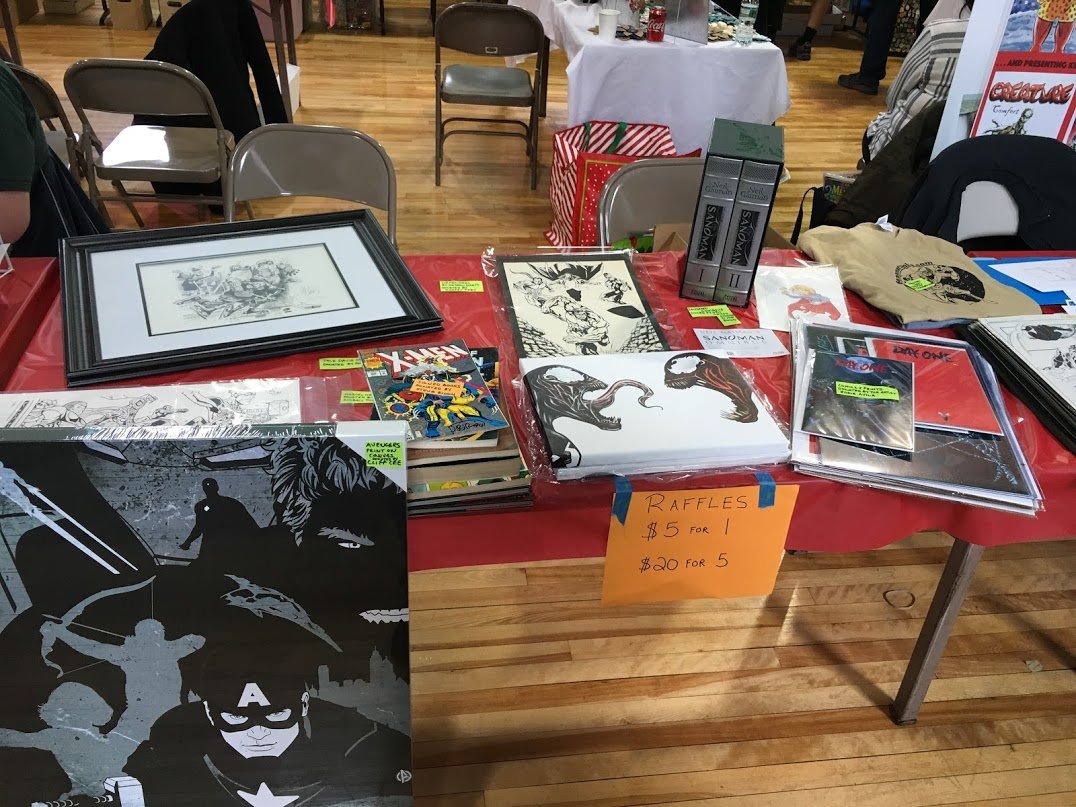 More than a dozen toy and comic book vendors will be in attendance.
Courtesy David Donovan
Previous Next
By Mike Smollins

In the aftermath of Hurricane Sandy, Bethany Congregational Church in East Rockaway opened its doors as a relief center for those in need. In the six months that people came to its gymnasium to drop-off and collect donations, the floor was heavily damaged and needed to be repaired.

Now, Bethany’s leaders are in need of help from the very neighbors they helped during one of the community’s toughest times. To help recoup the cost of the new floor, David Donovan is hosting his second annual HurriCon comic book convention on Nov. 23.

“We want to give back to everything they have done for the community,” Donovan said of the church. “We had a great turnout last year and a lot of support.”

Bethany has been a part of the community since 1885. It frequently hosts Boy Scouts and Alcoholics Anonymous meetings, and serves many clubs in the village.

During Sandy, the Grant Avenue Firehouse originally served as a place for refuge, but once the donations kept growing, Pastor Mark Lukens offered Bethany as a location for those in need. With the storm creating a mixture of dirt, oil and sewage outside, many of those elements were dragged across the gym floor as donations from the Red Cross and United Way came pouring in.

Donovan said that to repair the floor, church leaders had to pay $5,000. At last year’s event, they raised about $2,500 through table and food sales and raffles, which helped defray the costs. They also received a sizable contribution from the Village of East Rockaway Association, Donovan added.

Donovan said the idea for HurriCon came from his wife, Linda, who told her husband that he knew enough writers, artists and collectors that he could pull it off. Dozens of residents flocked to last year’s event, and Donovan said he was looking to expand the festivities this year.

A structured novelist named Michael Jan-Friedman, who has written Star Trek novels and comic books, will be in attendance, as will Sean Jackson, who is an art director at ABC News who created a book of hand-drawn mazes. Donovan said he is also particularly excited about a visit from Joe Giella, who, at 91, is the oldest living Batman artist. In addition, about a dozen toy and comic vendors will be there selling various items.

Donovan said he hoped to raise at least $3,000, and that residents would show support for the church like they did last year. “The church still needs a lot of work,” he said. “There are windows and painting that need to be done. It’s an ongoing concern that we keep the church going.”