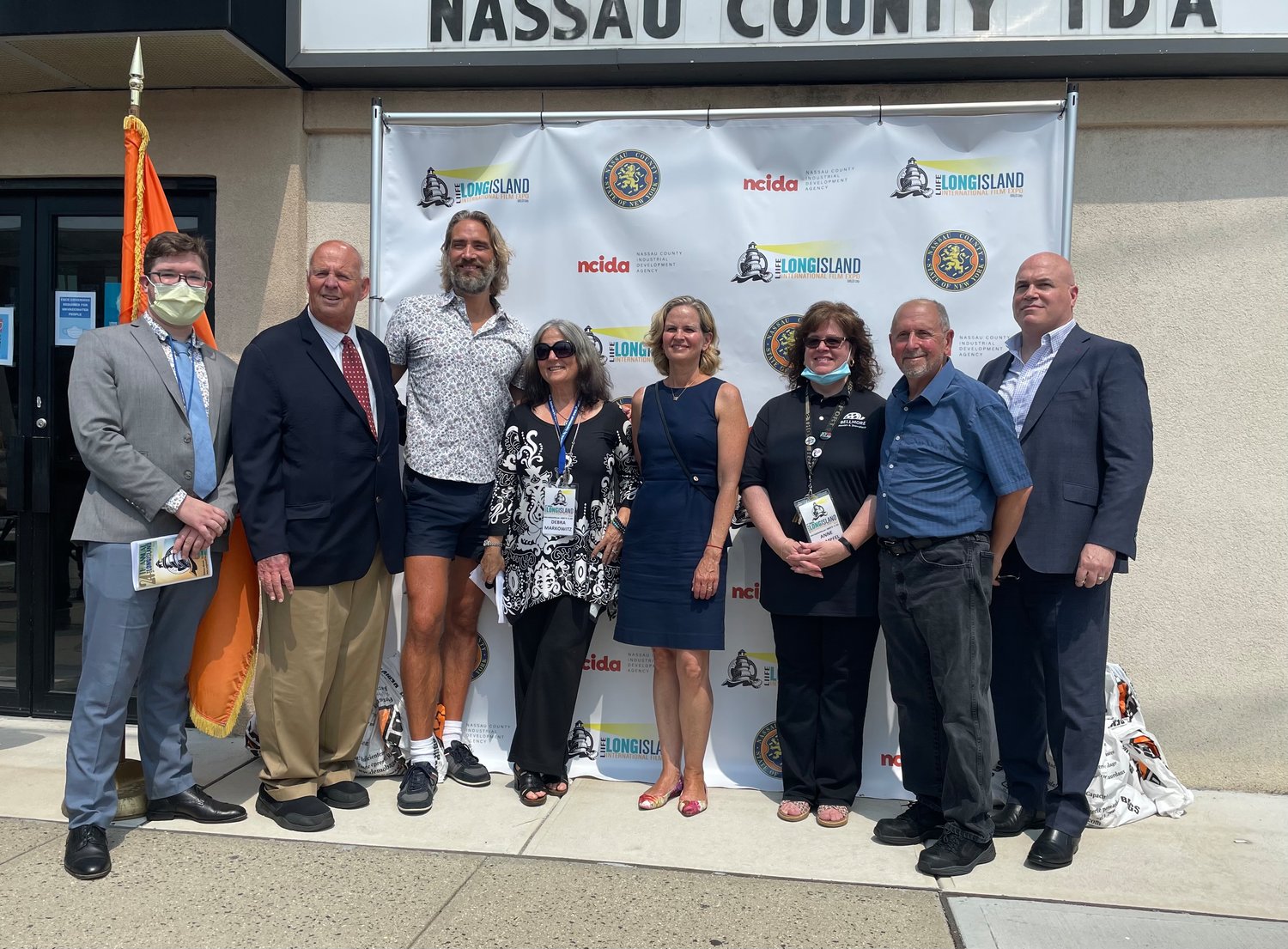 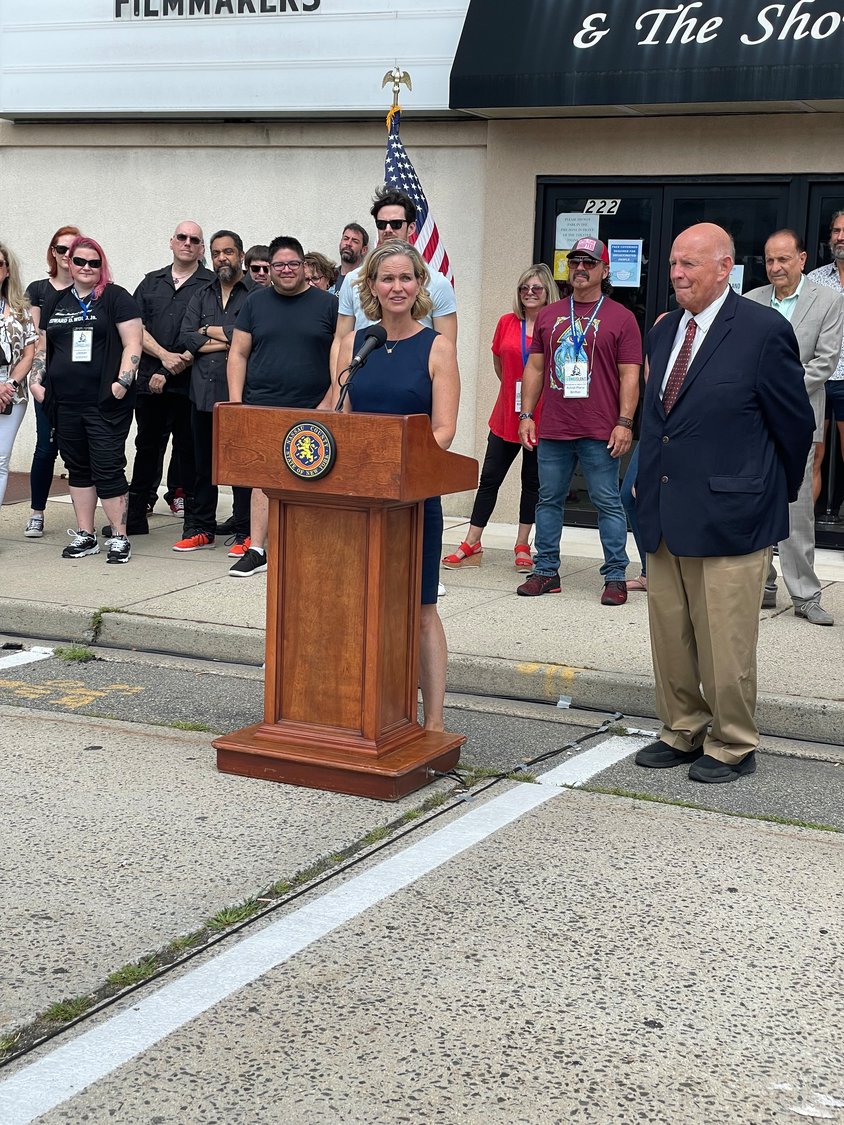 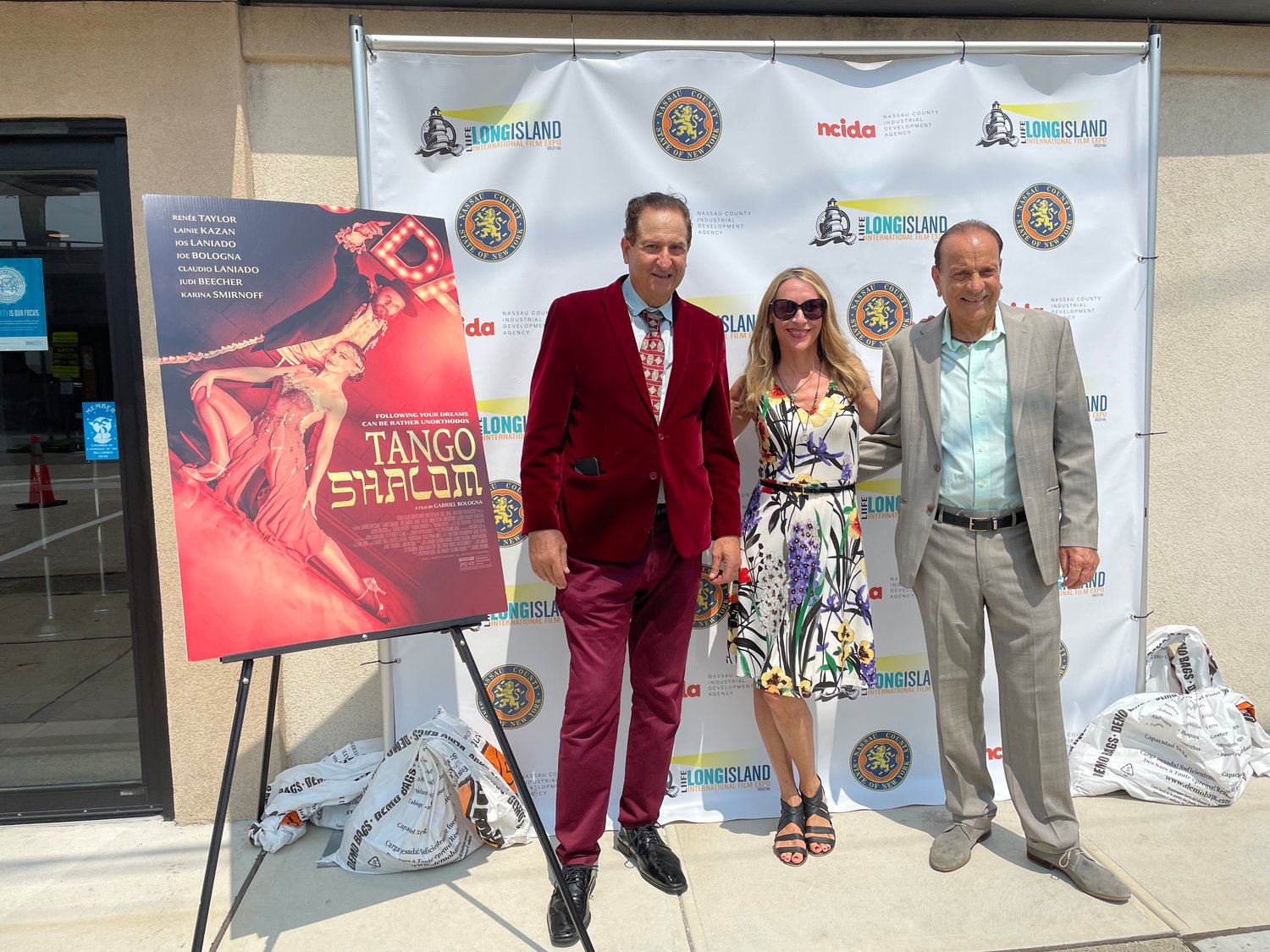 Nassau County Executive Director Laura Curran and many others in the Long Island film industry welcomed the crowd and encouraged Long Islanders to come out and see one or many of the nearly 125 feature length films to be featured at the theater over the next few days.

“I encourage everyone to check out the schedule — pick out the movies that you want to see,” Curran said.

The full line up of films can be found at longislandfilm.com, where potential moviegoers can view the schedule and purchase tickets. Due to Covid, ticket sales will be limited to allow for social distancing in the theater.

One of the many films to be shown is “Tango Shalom,” produced by brothers Claudio and Jos Laniado. The film has already won eight awards, including the Best World Peace & Tolerance Award at the 2021 Artisan Festival International World Peace Initiative at Cannes, France.


Claudio told the Herald the film is a “feel good comedy with a message of peace, tolerance and understanding.” It will be featured on Aug. 13 at 1 p.m.

“I like to think of Nassau County as ‘Hollywood East,’” Curran said. “Lots of premiere movies and television shows are filmed here all the time. This is a great place to film. We’ve got so many great locations — we’ve got the beaches, the gold coast mansions.”

“It has become a really great destination for filmmaking,” she added.

“We want to thank Laura Curran for supporting the film industry and for supporting this film festival,” said Debra Markowitz, former director of the Nassau County film office. “If you’re not ready to come out, most of the films are all virtual. Let’s be safe, bring a mask, and let’s have some fun.”