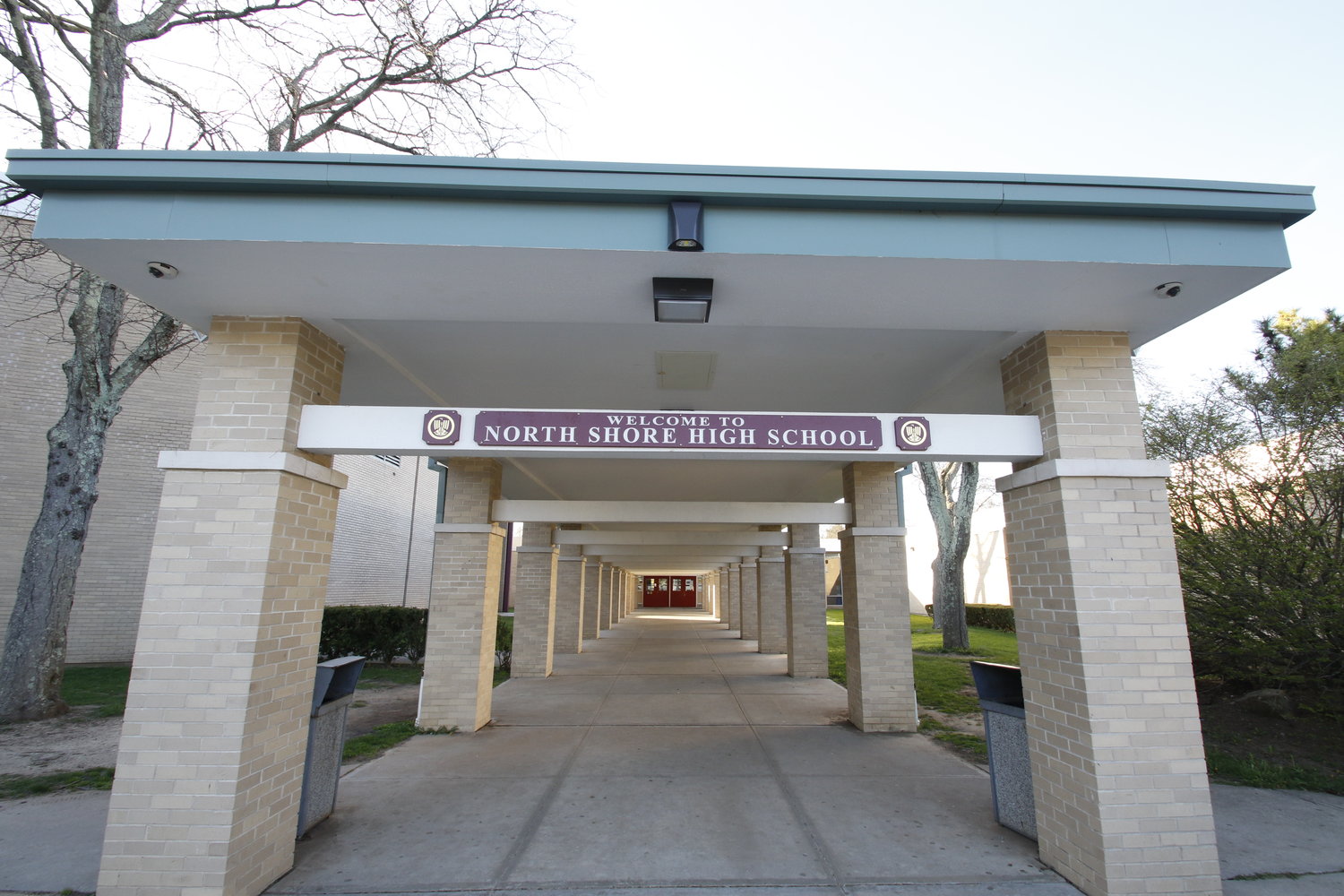 The NYS Commissioner of Education dismissed an appeal regarding the 2020 school board election and budget vote in the North Shore School District.
Herald file photo
By Jill Nossa

After the North Shore Board of Education trustee election in June 2020, Paul Puskuldjian of Glen Head and Jerry Romano of Sea Cliff filed an appeal to the commissioner, alleging that education law was violated and that the respondents in the appeal  “systematically interfered with” the June 2020 election. According to the commissioner’s decision, Puskuldjian and Romano alleged that this interference included providing absentee voter poll data before the polls closed to the school board president, one of the two candidates and to the union president; that the district resources were used to advocate a “yes” vote on the school budget; that the union obtained voter contact information and used it to send an advocacy postcard to arrive simultaneously with election ballots; and that the superintendent at the time, Dr. Peter Giarizzo, targeted email communications about the budget and trustee vote to parents of children in the district, not to the whole electorate.

Respondents denied the allegations, and Rosa dismissed the appeal both on procedural grounds and the validity of the appeal.

“Petitioners have failed to carry their burden of proving that any irregularities occurred and affected the outcome of the election,” Rosa wrote in her decision. “Petitioners have not provided any evidence, such as an affidavit of a district voter, to establish that such actions impacted the results of the election in any way.”

The appeal was dismissed against the union president for lack of jurisdiction and for not naming all necessary parties.

“Even if the appeal were not dismissed on procedural grounds, it would be dismissed on the merits,” Rosa wrote. “To invalidate the results of a school district election, the petitioner must either establish that irregularities occurred and affected the outcome of the election; demonstrate a clear and convincing picture of informality to the point of laxity in adherence to the Education Law.”

Interim Superintendent Dr. Tom Dolan said the answer is clear, and is important for residents to be aware of. “The district did not violate any laws,” Dolan said.

Board President Dave Ludmar further addressed the discussion that took place during the board of education meeting on Oct. 21, and misinformation that continues to circulate.

“I’m frustrated by this because we’re supposed to be spending our time keeping our kids in class, keeping our students, faculty and staff safe, and in school learning,” Ludmar said, “and instead there’s this constant onslaught.”

When questions come up about the way things are being done, he said, the board checks with its counsel to ensure that the actions are legal. Ludmar said the board trustees are elected to be watchdogs for the community and take the role seriously.

Throughout the budget season, which begins in January, the district holds public meetings and presents facts about the district’s financing, funding and reserve funds. All documents are posted on the district’s website.

“The commissioner said there’s no basis for this,” Ludmar said, “but they [the petitioners] just pivot and say, maybe it’s legal, but it’s immoral, and move on make more accusations. They’re lobbing these attacks and we’re struggling to get the message out, while doing the work of the district.”