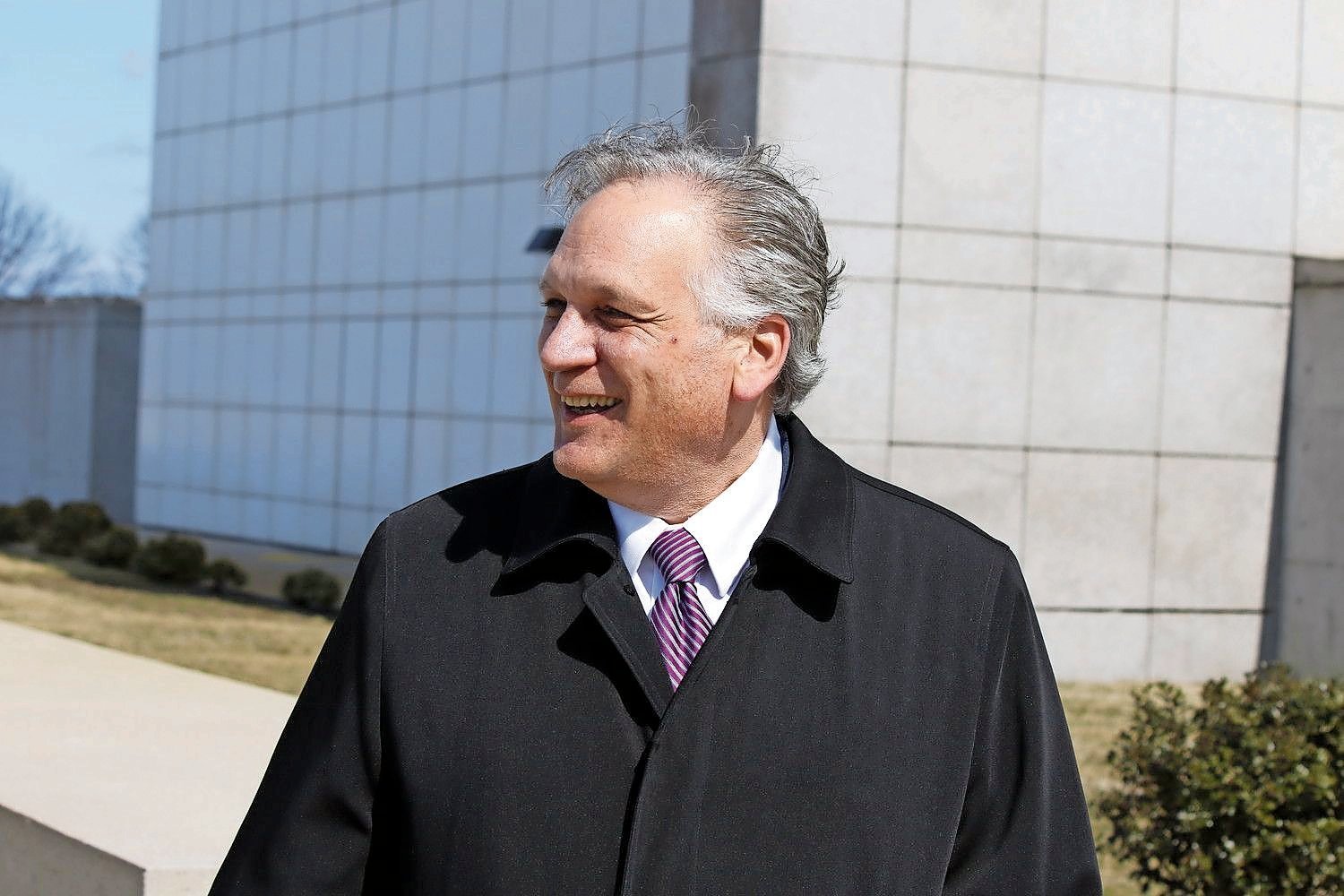 Former Nassau County Executive Ed Mangano, and his wife, Linda, have been granted a few more weeks of freedom from jail while they continue to appeal their sentences.

The Manganos were scheduled to begin their sentences this coming Wednesday. But U.S. District Court Judge Joan Azrack Thursday granted both of them until Aug.  27, saying she expected the couple will ask a higher court to overturn their guilty verdicts.

Mangano was sentenced to 12 years in prison and his wife to 15 months, following their convictions in 2019 in connection with a bribery scheme involving restaurant-owner Harendra Sing, a long-time Mangano friend.

Linda Mangano was found guilty of lying to the FBI, conspiracy to obstruct justice and obstruction of justice.

Both say they are innocent.

On Wednesday, the judge said the Manganos "have not raised substantial questions that are likely to result in reversal or an order for a new trial on all of their convictions."

Attorneys for the Manganos didn't immediately comment Thursday. A spokesman for the Eastern District U.S. Attorney's Office declined to comment.