S.C. Lions raise money for a cause 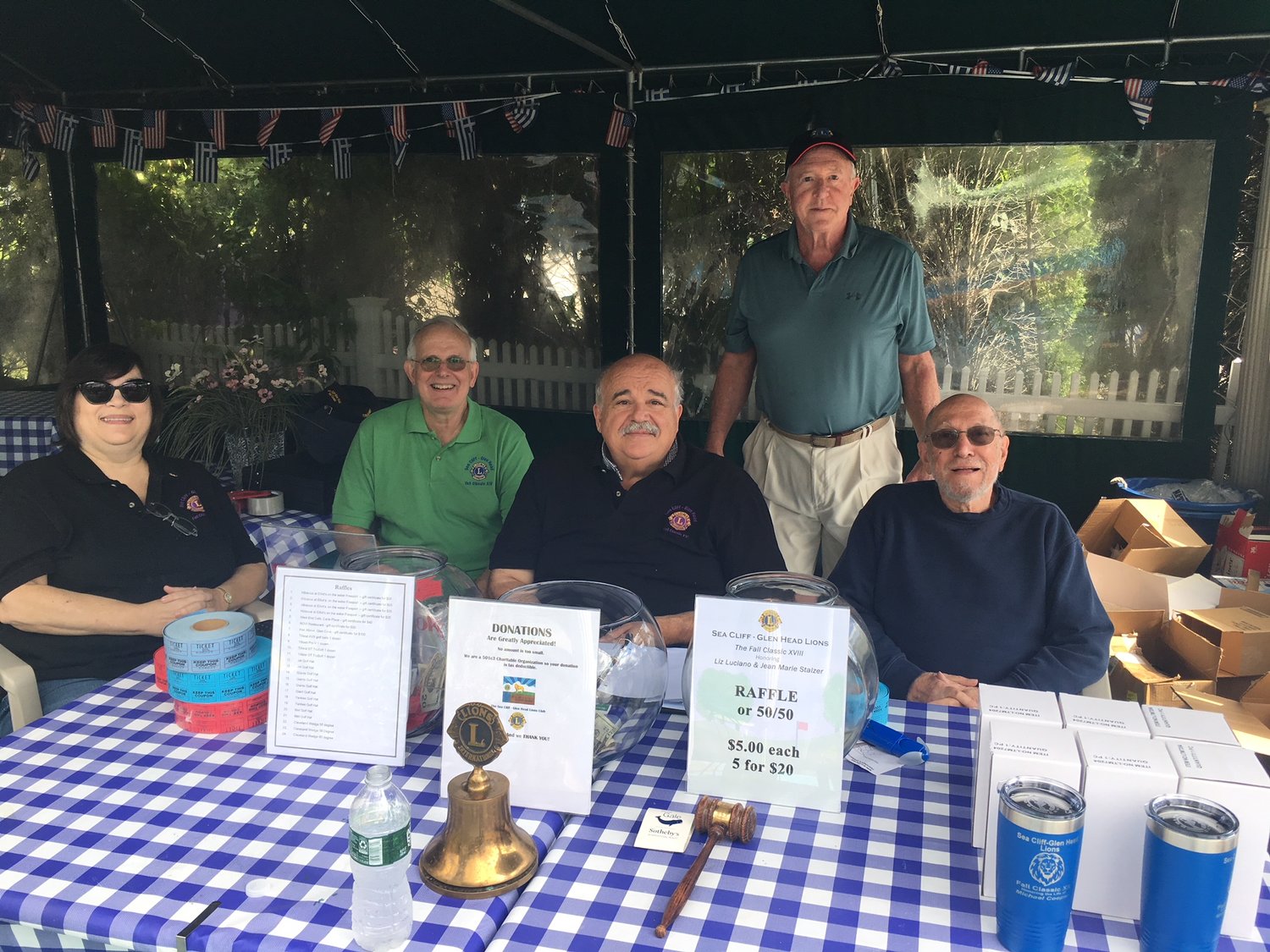 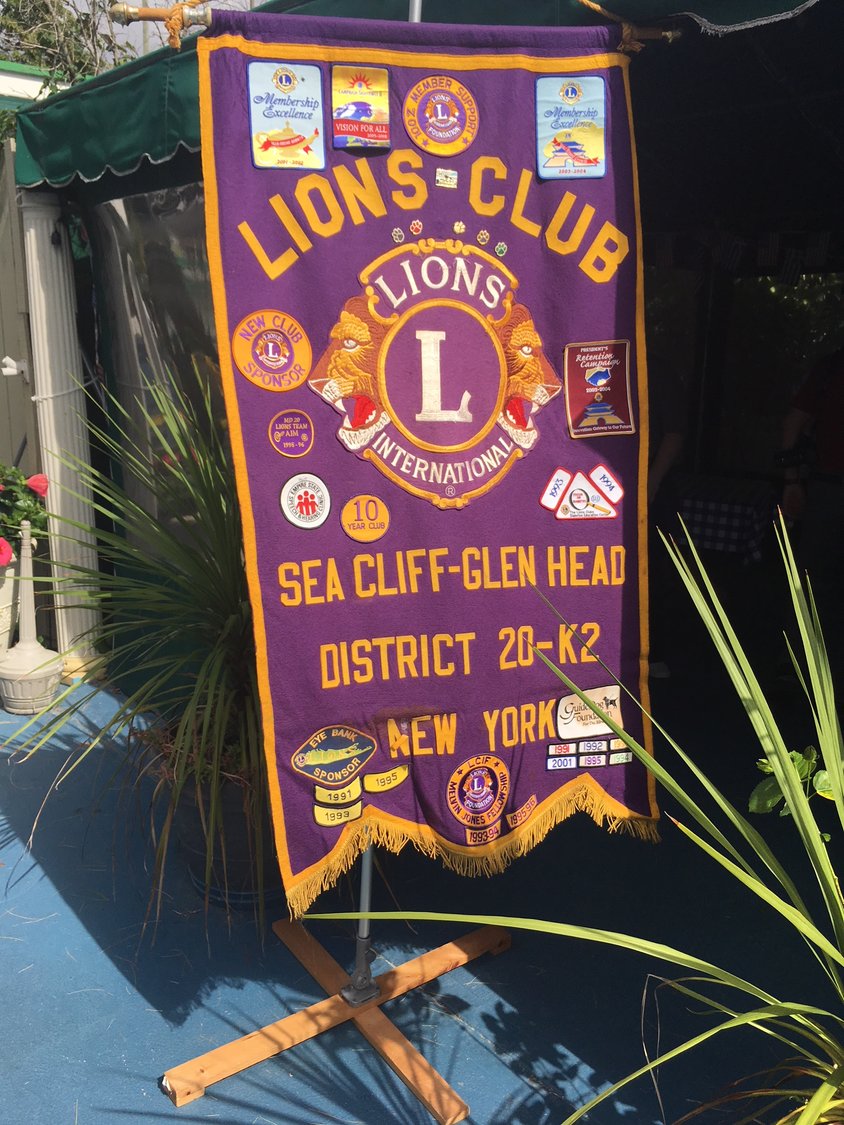 The Sea Cliff-Glen Head Lions Club’s annual Fall Classic has raised hundreds of thousands of dollars for local charities and organizations over its 20-year history.
Jill Nossa/Herald
Previous Next

This is all a tribute to Michael and his legacy of charitable giving and community service.”
Ed Lieberman, Sea Cliff
By Annemarie Durkin

The Sea Cliff-Glen Head Lions Club presented its Fall Classic, an annual golf outing put on to raise money for a charitable cause, on Sept. 30. Created in 2000 by former Sea Cliff Mayor Edward Lieberman and his friend Rickey Borer, the outing, now in its 20th year, has developed into a major annual fundraising event benefiting a variety of local charities and causes.

Fall Classic participants played a round at the Glen Cove Golf Course, along with lunch at the course’s clubhouse and dinner afterward at Metropolitan Bistro in Sea Cliff. They also had the choice of opting out of the golf game and attending the dinner.

“It all began when my friend and I were looking for something we could do to raise money for charities we were involved with, which developed into the idea for the golf outing,” Lieberman said. “This year, the night of the gala was very successful. Everyone enjoyed the beautiful weather during their rounds of golf, then dinner at Metropolitan Bistro was great.”

This year’s outing dedicated its fundraising efforts to the Lions District 20-K2 Diabetes Foundation, which funds research in preventing, curing and managing diabetes. While the total money raised during the event had not yet been calculated at press time, over the past two decades, the Lions have raised hundreds of thousands of dollars for area charities.

Each year at the Fall Classic, the club honors someone in the community with the Lions Melvin Jones award. It is presented to an individual who embodies humanitarian ideas “consistent with the nature and purpose of Lionism.” This year, the Lions posthumously honored club member Michael Cooper, a longtime resident of Merrick who died last February.

Cooper was recognized for his many years of service not only to the Lions, but to Five Towns Kiwanis as well. Cooper was also involved in a number of other organizations, most notably the Diabetes Foundation.

Diagnosed with juvenile diabetes when he was young, Cooper had long been interested in helping those in his community who were experiencing what he was, and ensuring they had the resources and support they needed.

“This is all a tribute to Michael and his legacy of charitable giving and community service,” Lieberman said.

Cooper was a graduate of Syracuse University, and had been the president of Cove Tire in Glen Cove since 2006, when he consolidated five auto repair shops and tire dealers in Glen Head into one main facility in Sea Cliff. With his wife Wendy, Cooper had lived in Merrick for over 10 years after living in Sea Cliff.

Started in 1917 in Chicago, Lions Clubs International has over 46,000 clubs with 1.38 million men and women from over 200 countries, and is the world’s largest service club organization. The Lions encourage volunteers to serve their communities, meet humanitarian needs, and promote peace and international understanding. The Sea Cliff-Glen Head club received its charter in 1983.