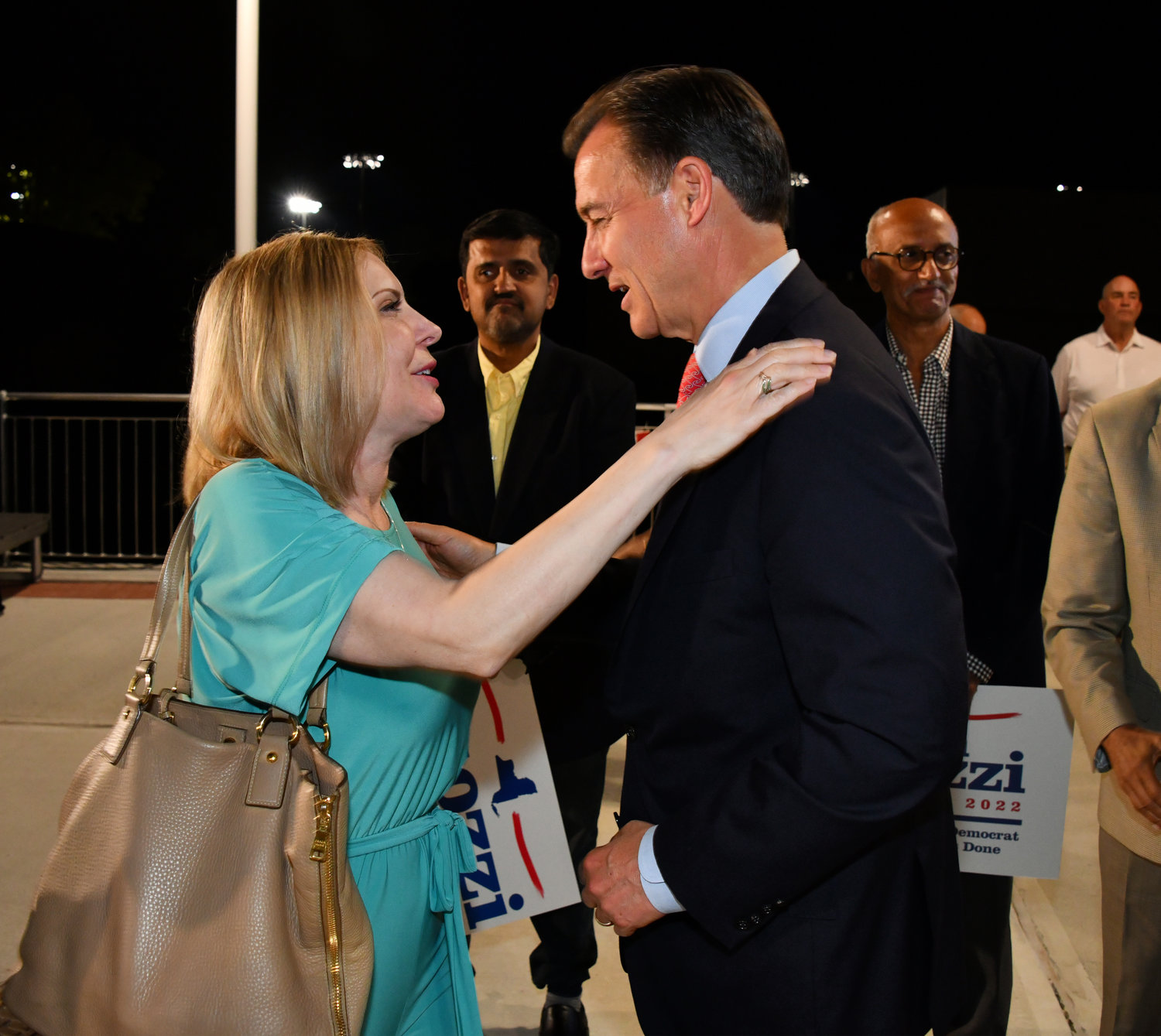 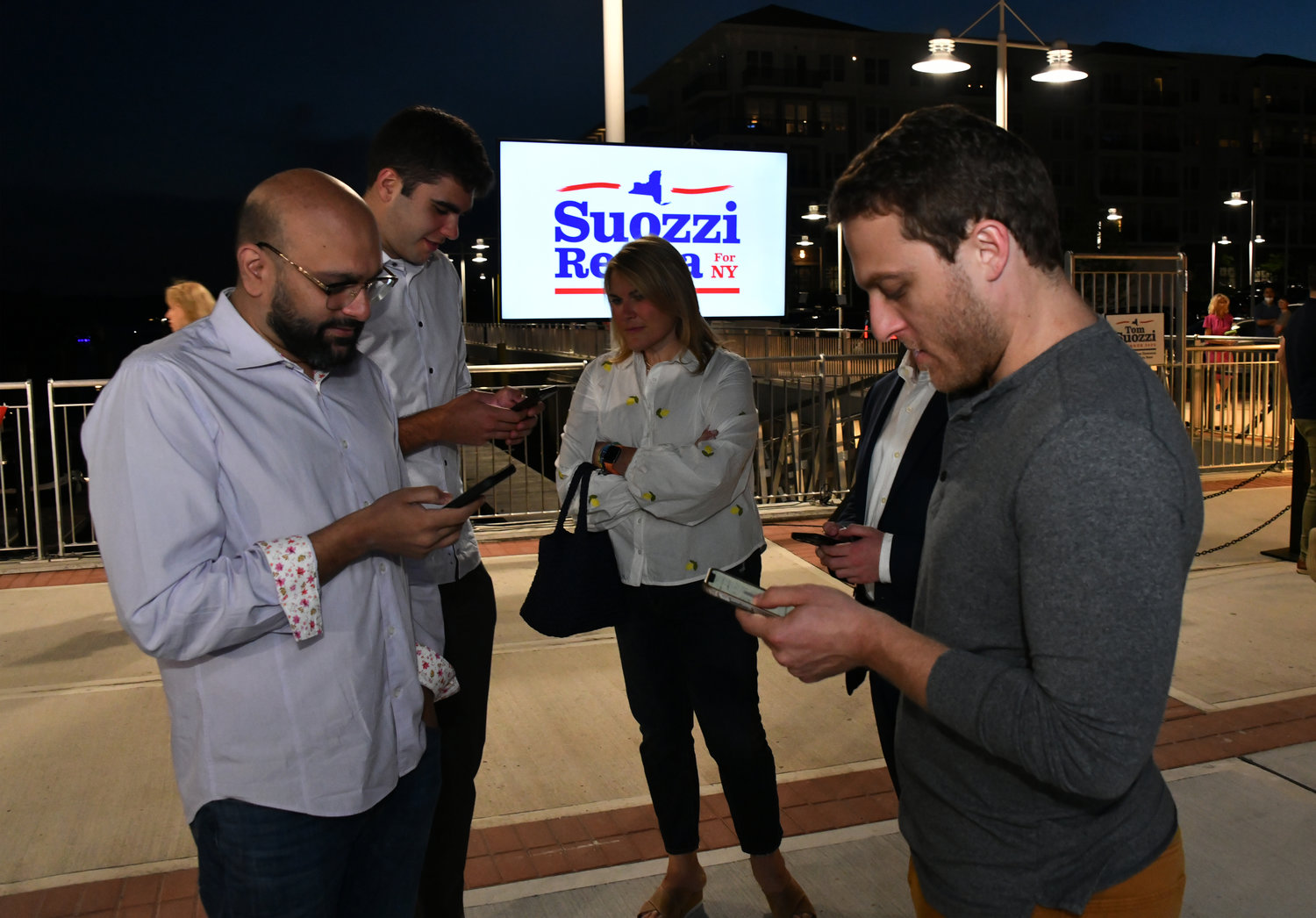 Hometown favorite Glen Cove’s Tom Suozzi lost by a wide margin in his bid to represent Democrats on the ballot for governor, receiving only 12.8 percent of the vote in Tuesday’s  primary. Gov. Kathy Hochul, who Suozzi sparred with often, criticizing her for lacking a plan to fight crime, among other failings, secured 67.5 percent of the vote. Public advocate Jumaane Williams received 19.8 percent.

Suozzi, 59, an attorney and certified public accountant, gave up his position as a U.S. Representative for the third district to run for governor. He was the Glen Cove mayor from 1994 to 2001 and Nassau County Executive from 2002 to 2009. While county executive in 2009, he ran against New York State Attorney General Eliot Spitzer for the Democratic nomination for governor who won handedly.

Suozzi’s pick for lieutenant governor for the State of New York, Diana Reyna, also lost, receiving 14.3 percent of votes, trailing far behind Antonio Delgado, who won with 60.6 percent of votes.

Supporters waited for Suozzi until 10:30 p.m. on Tuesday night at Garvies Point Brewery and Restaurant in Glen Cove to share their support for their beleaguered leader, who to some was also a neighbor and friend. When he arrived, they chanted “Suozzi, Suozzi” and cheered for him as though he had won. Suozzi appeared to be pleased, smiling broadly.

“Someone asked me if I knew I was going to lose would I run anyway and I told them yes,” Suozzi said. “We need to talk about issues. Ninety one percent of New Yorkers think crime is a serious problem, we have the highest taxes in America and some of the most troubled schools. We need to continue to fight for those messages to be addressed.”

Reyna said she worries that as a country we are seeing a new American of immigrants who are not interested in engaging.

“This campaign was about people,” she said. “We put them at the core. We cannot remain quiet.”

Suozzi said he called Hochul at 9:45 p.m. to congratulate her and commended her on her hard work and disciplined campaign. He said he is fortunate to have run and has no regrets.