The importance of pest control in spring and summer 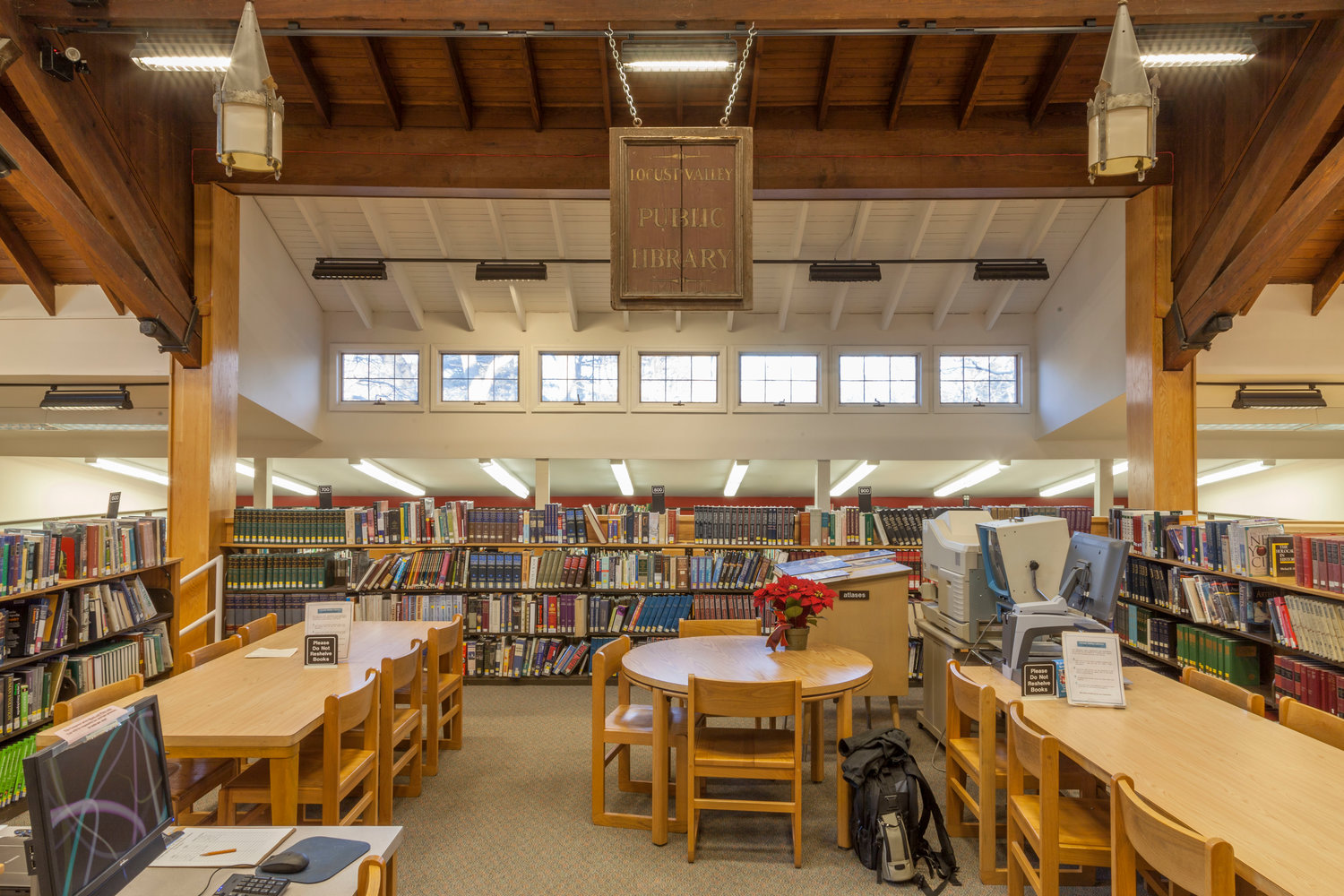 This story is the third of a three-entry series.

With spring in full swing and the weather warming up, it is once again time to prepare for the possibility of human interaction with ticks and mosquitoes. That is why the North Shore Land Alliance found it important to bring entomologist Dr. Jody Gangloff-Kaufmann from the New York State Integrated Pest Management Program to the Locust Valley Library on March 5.

Gangloff-Kaufmann presented an audience of over 50 people with a PowerPoint on how to recognize these pests and what they can do to prevent the parasites from harming them and others. Although the constant talk of bugs made some audience members uneasy, most found the presentation to be a helpful way of learning such a vital skill come the spring.

Why is this important?

“Because people are becoming sick,” she said on why this information is vital to Long Islanders, “because this problem is getting worse and more people are getting Lyme Disease and the other diseases and because the emerging diseases like Babesiosis, Anaplasmosis and Powassan Virus, we don’t know what they’re going to do, but they are getting worse.”

Gangloff-Kaufmann said she hoped that the biggest thing the audience took from the presentation was the concept of self-protection. She said it is not possible to get rid of all the ticks and mosquitoes, but that the methods she described in her presentation can be effective in preventing them from harming humans.

“Ticks and mosquitoes are a reality here on Long Island,” said Jane Jackson, the North Shore Land Alliance’s Director of Stewardship. “It’s important for people to be aware of them and many are, but we don’t want them to be afraid of going out into the woods and being outside. We felt this program could empower people to be armed with the education they need to be safe outdoors.”

Audience member Paula Gonthier, of Old Brookville, said this idea of empowerment resonated with her. “I think it was great,” she said. “It was very helpful. It took something scary to many people and I think it made people feel like they have control over this situation.”