A new trustee for District 30 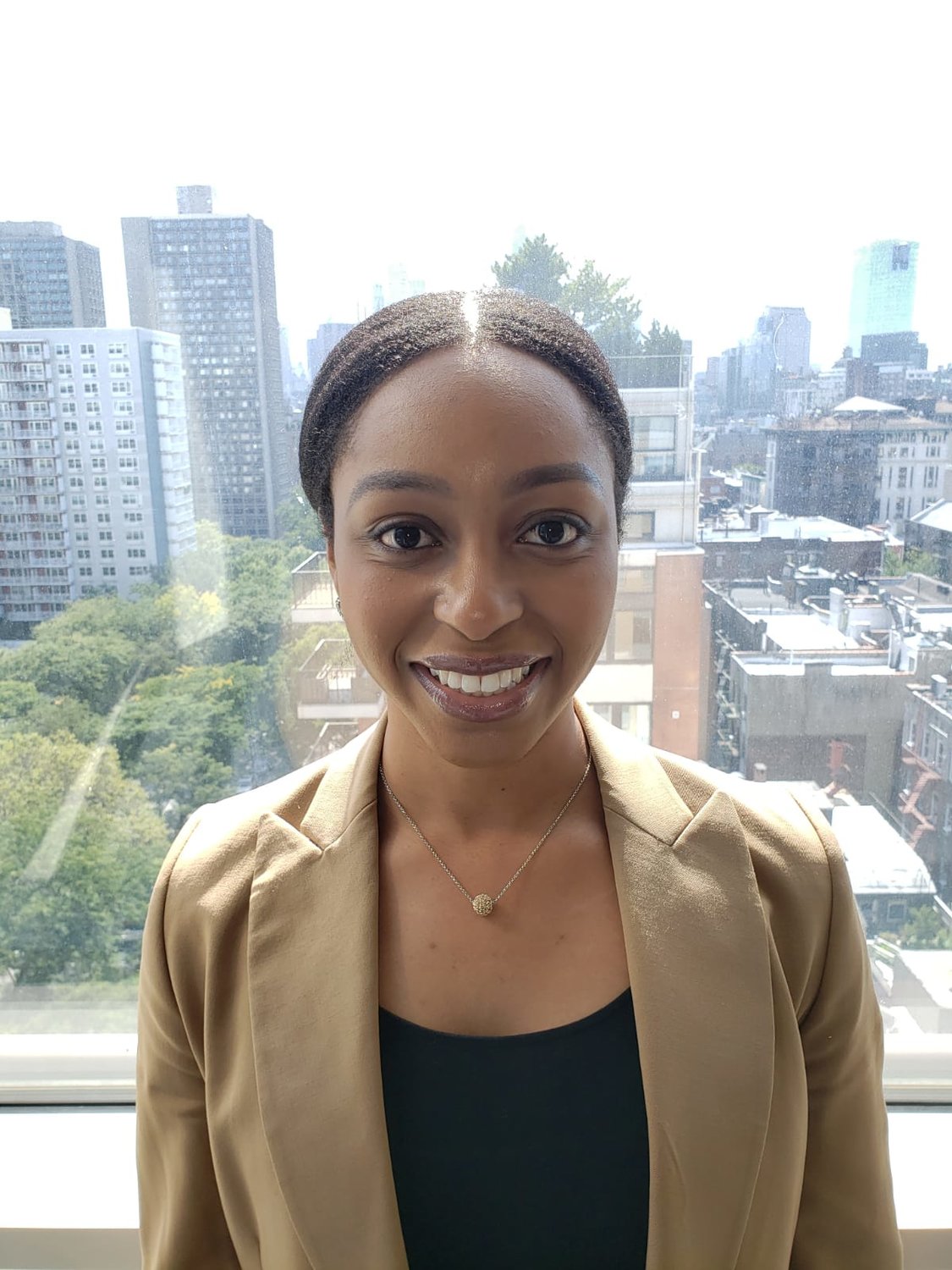 Valley Stream Elementary School District 30 announced on Sept. 20 that it had appointed longtime village resident and former Shaw Avenue student C. Sandra Okafor to its Board of Education, replacing Trustee Matthew Khan, who re-signed in late August after moving out of the district.

Okafor will be up for re-election in May to serve the final two years of Khan’s term.

“I look forward to working with Ms. Okafor, who is not only a graduate of our district, but also has a strong background in business and policy analysis,” District 30 Superintendent Dr. Nicholas Stirling said in a statement. Okafor is currently an administrative manager at the NYU Langone Health Department of Surgery, and is studying for a master’s degree in health administration at NYU.

The district received 18 applications from people wanting to sit on the board after it announced Khan’s resignation, and sitting board members and Stirling reportedly interviewed candidates to determine their choice.

Okafor said that after receiving a request for applicants in the mail, she thought that becoming a board member would be a good opportunity to give back to her community. “I know firsthand the importance of a good foundation in elementary school education, and I know the impact of a good Board of Education,” she said. “I just really wanted to give back to the community in this way.”

The oldest of five children, Okafor, 27, and her family moved to Valley Stream from Queens when she was 5. She graduated from Shaw Avenue Elementary in 2003, and attended Valley Stream Memorial Junior and Central High School, graduating in 2009.

She attended the Cornell University College of Agriculture and Life Sciences, graduating in 2013 with a degree in developmental sociology.

District 30 Board of Education President Kenneth Cummings said that of the candidates who applied to sit on the board, Okafor stood out.

“The board had a very difficult decision, since all were great potential candidates,” he said. “The board wanted someone who was committed to public education, enthusiastic about serving the children of Valley Stream 30 and wanted to do what is best for kids. We believe that we found those traits in Sandra and look forward to serving with her.”

Okafor said that while one of her first priorities was to get involved in District 30’s budget process — the chief responsibility of all school boards — she said she was also interested in community engagement.

“They say it takes a whole village to raise a child,” she said, “and I look forward to partnering with all of the individuals involved and continuing great education.”

Additionally, she said she would like to be an advocate for the arts in the district, and believes in their importance. Having learned to play violin as a child, she said, helped generate her enthusiasm for learning, and she believes that passion for the arts can inspire curiosity in education overall.

“The arts do a lot for the development of a child,” she said. “. . . They are so helpful overall and can be a connector, an engager.”

Okafor said she would also like to connect with parents in the community, noting that hers instilled a great respect for education in her, which inspired her to excel in her studies and pursue higher education.

Out of that experience, she said, she would like to partner with parents to foster the same values in their children and create what she called “lifelong learners.”