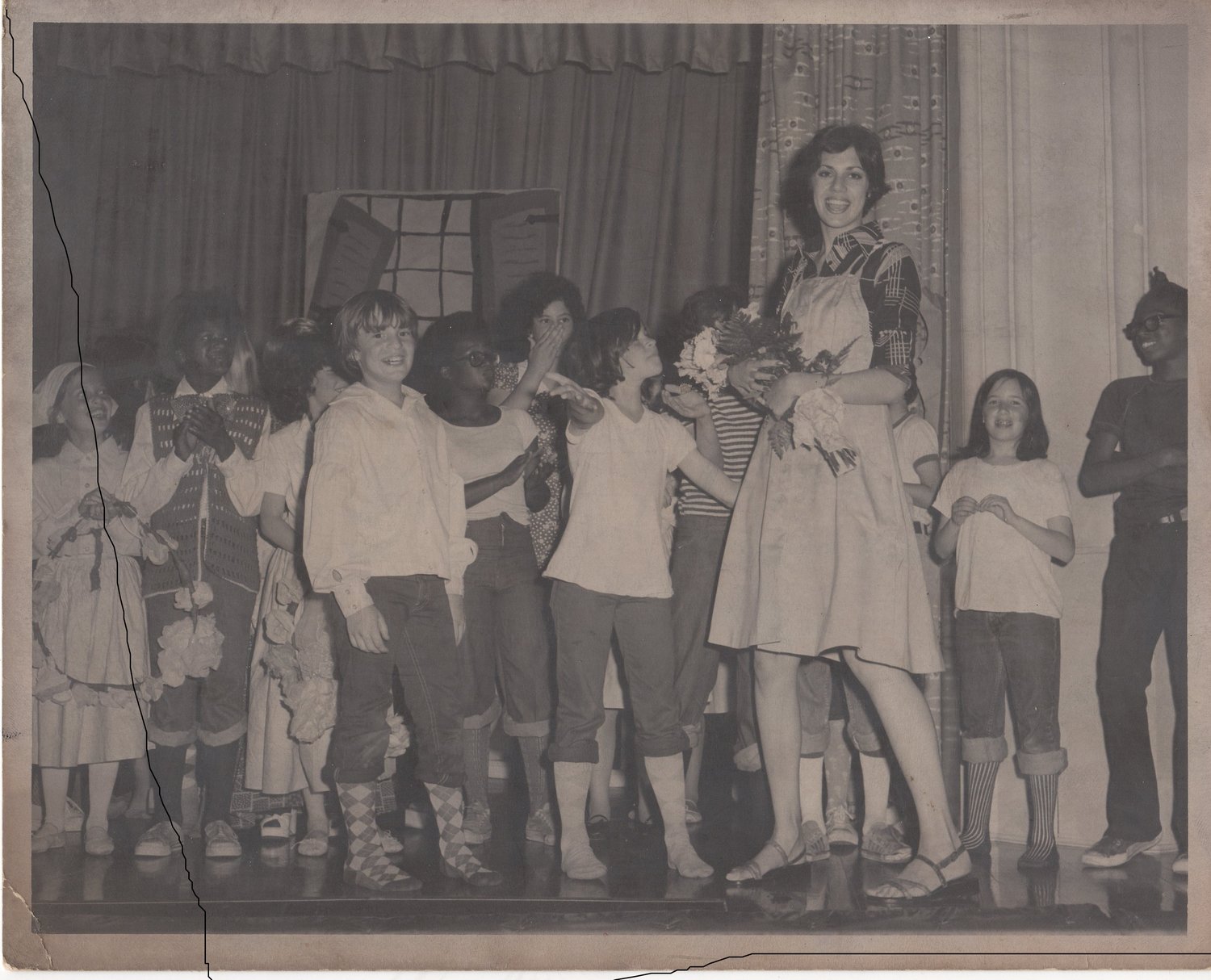 Going above and beyond her usual donation, Irene Harris, a former Glen Cove City School District teacher, made the decision this year to give the North Shore Historical Museum $5,000. Because of her generosity, for the first-time general admissions to the museum is free for the rest of the year.

“I love the work the museum does, and I am a part of many of the exhibits that are there,” Harris said. “I feel that it should be available to everybody, I don’t want there to be any impediments.”

Now guests will receive a “little happy surprise” when visiting, Amy Driscoll executive director of NSHM said. Driscoll added that the money will allow the museum to attract more people to visit and join as members.

“We’re incredibly touched and honored that she believes in the museum and in our exhibits, and programming,” Driscoll said. “We’re so grateful that more people will have the opportunity to experience local history. There shouldn’t be a price tag on knowledge about your community.”

As a nonprofit and volunteer organization, the main source of revenue for the museum is through donations, membership and programming fees. Having the opportunity to provide this free admission through the donation, Driscoll noted, will hopefully bring more awareness and contributors to the museum.

“We don’t get any money from the state, from the City of Glen Cove, or from the town of Oyster Bay, unless that happens to be in the form of a grant, which we have to apply for just like anyone else,” Driscoll said.

Throughout the years, Harris has supported the museum’s exhibits. She has served on the committee for the recognition of the Harlem Hellfighters and helped with the research and collection of other exhibits, such as the current opening of the Harlem Renaissance.

Harris has been tied to the Justice Court building, built in 1907, since it was reopened as the museum in 2012. Her husband Dr. Richard Harris is one of the earliest board members and curators who joined.

Richard said the idea behind this year’s donation was his wife’s idea. “I thought that was a terrific idea,” Richard said. “And in part, what she was thinking was that it would open things up.”

“I want everyone to be aware of what’s going on at the museum,” Harris said. “And I thought this would be one way to ensure that.”

As a teacher in the district, Harris worked in the World of Tomorrow, Coles Elementary, Landing Elementary, and Robert M. Finley Middle School. Her experience as a teacher and museum lover showed her that it is important for the community to learn the history of their home. “When you’ve put that much effort into it, you want to share it with as many people as possible,” Harris said.

Even before the pandemic, Harris said there was barely any foot traffic in the museum, and people in the community were not fully aware of the museum’s existence and its services. Even though general admission was roughly $5, Harris believes that once people learn it is now free, more would come to visit.

“The exhibits going on is very interesting,” Harris said. “The people you come across sometimes to just to talk about different things, they’re all very interesting. But if you don’t make that first visit, if you don’t get in the door, it’s a treasure that you’re just not aware of.”

Harris is also working to bring more educational opportunities to the museum. She and her husband are working to have a traveling exhibit that could circulate throughout the state.

At the museum, Driscoll said, there are exhibits dedicated to the history of local stores and Morgan Memorial Park. Most of the original architecture is still in place. Visitors would be able to tour the judge’s chambers and courtroom, which hosts the museum’s Mock Trial Program.

“I think that what goes on at the museum is such quality work,” Harris said. “If more people got a glimpse of that and were aware of how fun and interesting these projects, these events, [and] these exhibits are, they would be eager to come back for more.”