Area libraries give back to the community 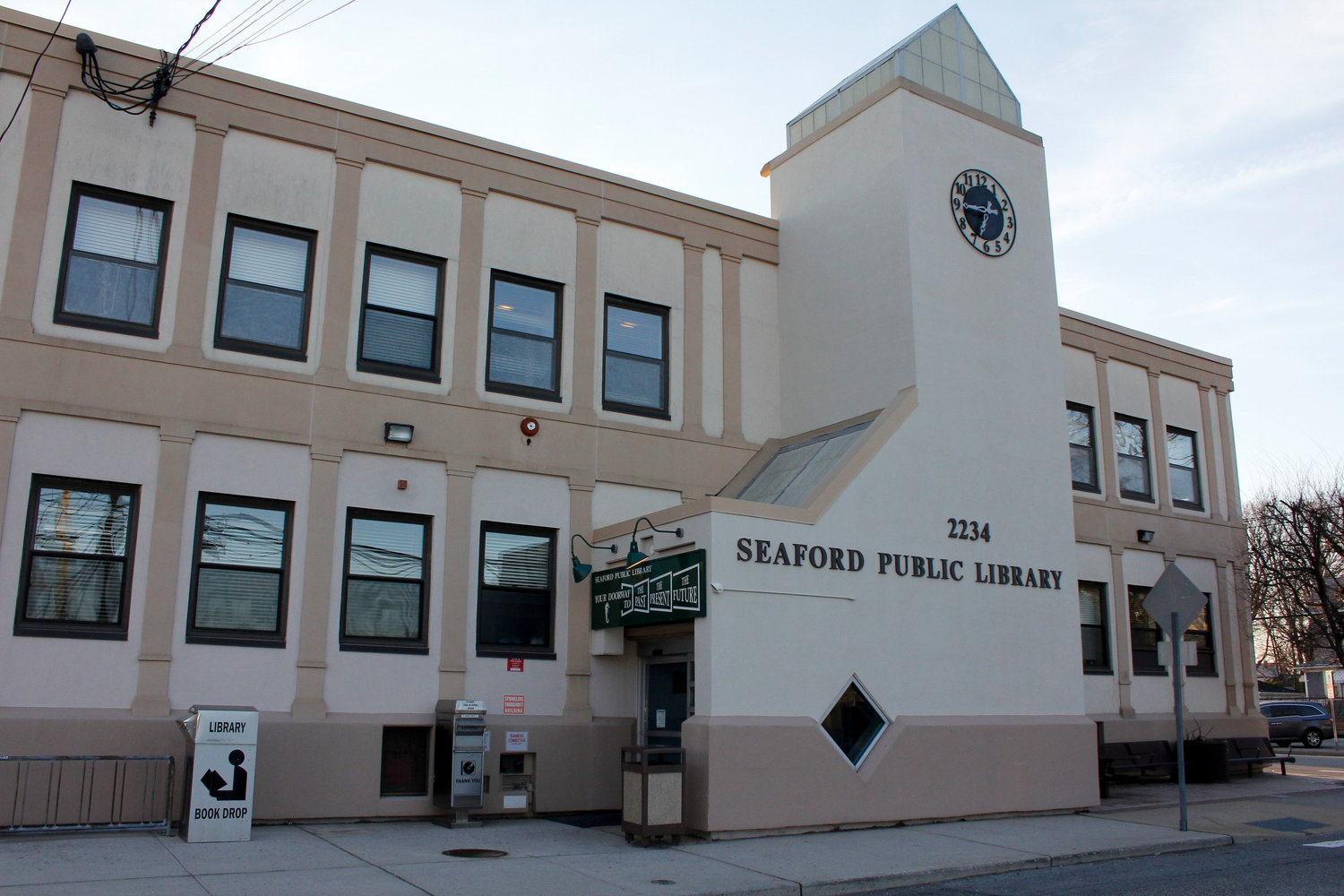 Wantagh being very service-oriented . . . we were going to capitalize on that.”
Joan Morris, Director, Wantagh Library
By Alexandra Dieckmann

Local libraries are giving more to the public than books.

Libraries in Wantagh, Seaford, Levittown and a dozen other hamlets and villages in Nassau County are participating in this year’s Great Giveback Day Oct. 13.

According to Morris, the Wantagh library will organize volunteers to perform a cleanup at the Twin Lakes Preserve in Wantagh on Oct 13, the Seaford Library is accepting donations for the Long Island Cares food bank, and Levittown’s library is collecting food, clothing and personal-care items in several different drives.

Fowler, director of the Sayville Library, proposed the idea to Nassau library directors in June, Morris said, and the Wantagh Library staff was behind it from the start.

Jennifer McHugh, head of the library’s Young Adult department, suggested that the facility find an activity to get teens involved, while including those of all ages in the event, according to Morris. McHugh came up with the idea of the Twin Lakes cleanup.

Morris enlisted the support of Nassau County Legislator Steve Rhoads and Hempstead Town Councilwoman Erin King Sweeney and got permission for the project from Tom Doheny, the town’s commissioner of conservation and waterways. The department will provide the group with recyclable plastic bags and put dumpsters outside the preserve’s gate. But library volunteers still need bottled water and latex and cloth gloves, Morris said. The Wantagh Girl Scouts will also be involved in the effort.

The Twin Lakes Preserve is managed jointly by the state, county and town, and Doheny’s department maintains the trails and walkways.

The cleanup will start with a 9 a.m. breakfast at the library, donated by a library trustee, and the group will head to the preserve at around 9:30. Morris said she hoped to spend an hour cleaning around the lake, rain or shine. Participants can earn community service credits by helping out.

“[With] Wantagh being very service oriented … we were going to capitalize on that,” she said.

The Seaford Public Library is collecting donations for Long Island Cares Inc., the Hauppauge-based food bank, according to Ida Zaharopoulos, the library’s head of reference. People can leave donations in the box at the front of the library through the end of the month. Until Oct. 13, the library will also forgive up to $5 in fines for any overdue items accompanied by donations.

“The mission of the Great Giveback is to provide a day of opportunities for the patrons of Long Island libraries to participate in meaningful, service-oriented experiences,” said Frank McKenna, the Seaford library’s director.

Steven Dalton, president of the Levittown Public Library board of trustees, said that the facility has several initiatives planned for the event. The Children’s department will host a food drive for the pantry run by Saint Bernard’s Social Ministry, while the Young Adult department will host a craft program for grades six through 12 to benefit homeless youth by contributing to the Safe and Warm Quilt Initiative Campaign.

The Adult department will collect clothes and fabric for RewearAble through a partnership with the Levittown Community Council, Dalton said. The department will also hold a drive to collect travel-size personal care items for the guests of the Mary Brennan INN in Hempstead.