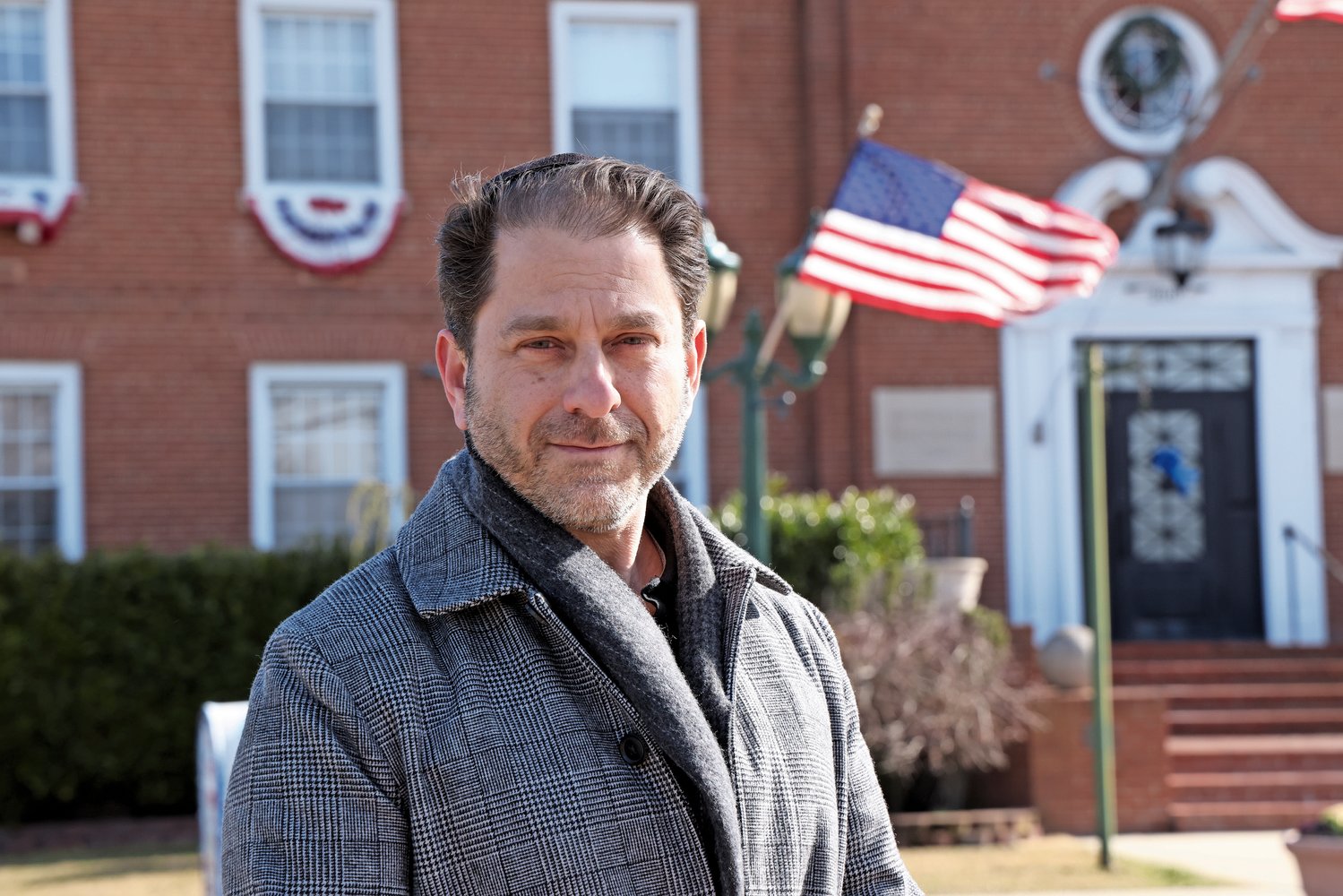 Brown will run again in the general election in November.  As of press time, Lobl did not respond to whether he would run again.  Miller, of Atlantic Beach, is now a Town of Hempstead councilwoman representing the 3rd District.

“I want to thank the residents of the 20th Assembly District for the confidence that they have placed in me,” Ari Brown, wrote in an email on Election Night. "I am eager be an effective force for the residents of the 20th  District when I join the State Assembly.  What’s more, I am committed to working against the corrosive effects of the ‘cashless bail’ law, I will push to suspend the state’s gas tax and I will tirelessly labor to preserve our suburban quality-of-life.”

Brown, 54, has served at least two decades on local government boards as a Cedarhurst village official. He grew up in Franklin Square before he moved to Cedarhurst with his family in 1991. From 1998 to 2001 he served on the village’s zoning board – a position that fit his qualifications with his background in construction. He eventually became a trustee in 2001 and was appointed as deputy mayor in 2019. He also served on the architectural review board.

“Eric ‘Ari’ Brown’s victory in the special election for the New York State Assembly is also a victory for the residents of the 20th District,” Nassau County Republican Committee Chairman Joseph. Cairo, Jr. stated in an email, also on Election Night.  “Ari will be a powerful voice for public safety and tax relief in Albany.”

He also aims to help return the state's economy to pre-Covid standards. This includes reversing the $1 billion commuter tax, what is called congestion pricing, which impacts all vehicular traffic entering and leaving Manhattan south of 60th Street.