Journalist Protection Month in May 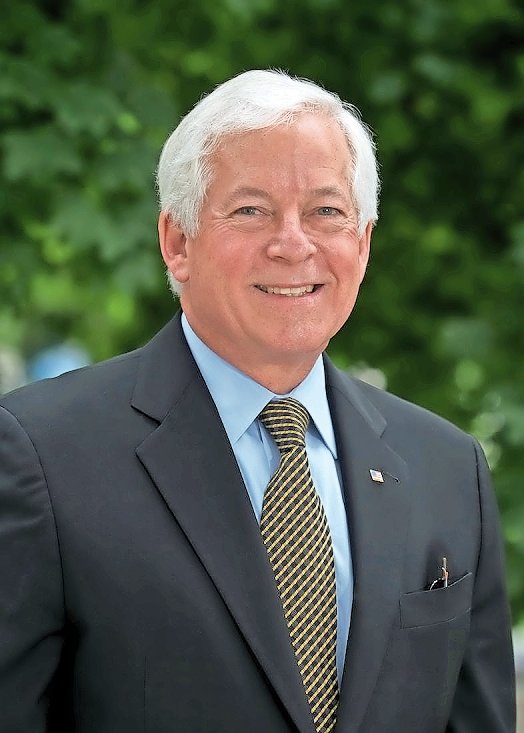 Reporters Without Borders, Inc. — known commonly as RSF North America — a 501(c)3 organization, protects and defends journalists working both internationally and in the U.S. RSF North America seeks to raise awareness and involve Americans in preserving freedom of information, as well as monitor and take action to prevent press freedom violations in the U.S., Canada and the English-speaking Caribbean. The organization has offices in Washington, D.C., and San Francisco.

Mission statement from Reporters Without Borders

The violent deaths of N.Y. journalists

Marie Colvin, of East Norwich, award-winning journalist, Feb. 22, 2012: Murdered in Syria while covering the Syrian civil war. She was targeted because of her profession to silence those reporting on the country’s opposition movement.

According to Reporters Without Borders, the United States ranks in the top five most lethal countries for members of the press, behind Afghanistan, Syria, Mexico and Yemen. (It tied with India.) Last year marked the first time the nonprofit included the U.S. on its list in its 23-year history.

A resolution introduced by State Assemblyman Charles Lavine on Monday reflects the rising animosity journalists around the world encounter. Lavine, a Democrat from Glen Cove, said he felt justified in proclaiming May 2019 Journalist Protection Month in New York state.

Journalists’ work often puts them at risk of intimidation, harassment and violence, the resolution states. This makes it difficult for them to do their jobs, and encourages “self-censorship, consequently depriving society of important information.”

Bill Bleyer, a former editor of the Oyster Bay Guardian and a retired staff writer at Newsday, said that freedom of the press is imperative, and that without it, the government would be able to do as it pleased. “One of the only reasons democracy has survived is because the press act as watchdogs,” said Bleyer, who is also the treasurer and a past president of the Press Club of Long Island. “Without [the press] we would end up with a totalitarian government. The founding fathers realized this with the First Amendment.”

Chris Vaccaro, another former president of PCLI and the vice president of Altice Digital, said he supported Lavine’s resolution.

“It’s noble and special for the industry that has been attacked quite often lately,” Vaccari said. “To advocate for journalists is a good thing.”

Lavine said he began considering a way for lawmakers to support journalistic freedom about a month ago. Any time a group is called the enemy of the people, they’re in danger, he explained.

It is apropos, he added, that New York will become the first state to set aside a month to acknowledge the value of journalists, because it has been home to many of history’s greatest journalists.

The resolution was introduced by Lavine last Friday, and he sent a written request for passage to his colleagues on Monday. He will argue for it at the end of the month on the floor of the Assembly. He said he expected to receive bipartisan approval, and for Gov. Andrew Cuomo to sign it into law.

“Some people here in the Assembly who I trust the most are Republicans,” he said. “It may not be easy for them to cosponsor this resolution, because they’ll be criticized by their party constituents. But I’d be surprised if anyone would be crude enough to vote no.”

Assemblyman Mike Montesano, a Republican from Glen Head, said he, too, supported the resolution. The media serves us in many ways, he said, by sharing what is going on in society, schools and the business world.

“The media is a First Amendment right, and helps us make decisions as government officials, too,” Montesano added. “Our local media’s reporting has never been fake news. Whether I agree with what is written due to my political views doesn’t mean it didn’t happen.”

Montesano said he was disappointed by the data gathered by Reporters Without Borders on journalists’ declining safety in the U.S. He cited comments made by President Trump as instigating the poor treatment. “No one should attack the media for doing its job,” he said. Journalists have an important job in our society.”

Bleyer said that violence directed against journalists has increased, which he believes is due in part to Trump’s negative remarks directed at the media. “Journalists are verbally and sometimes physically attacked at Trump rallies,” Bleyer said. Years ago, he recounted, he received hostile responses to a story that he wrote, in the form of letters and hung-up phone calls. But, Bleyer added, journalists who do their jobs often make people angry.

He agreed that setting aside a month to honor and acknowledge the work of journalists would be valuable, but he did have some reservations. “It’s unfortunate we have to do this, but in this social and political climate, it’s not a bad thing to remind people of the value of the press and the need to protect it,” Bleyer said.

Vaccaro said he was hopeful that designating May Journalist Protection Month would change the image of journalists. “There’s a specific picture painted of journalists in our society that isn’t fair,” he said. “The way that people react to journalists is due to that picture. Anything to paint a positive light and share journalists’ good-natured spirit is positive.”