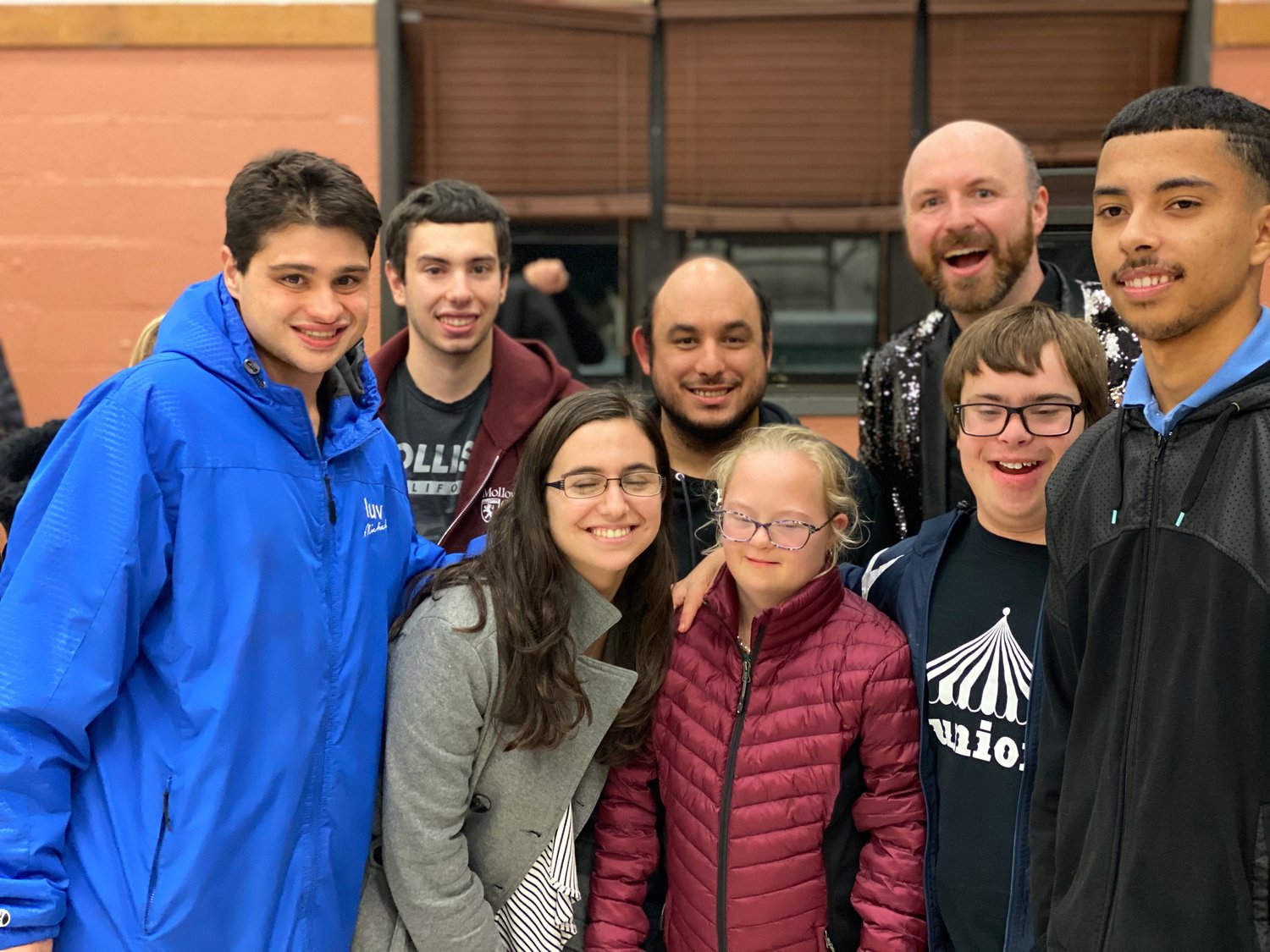 As more people rely on smart devices, voice recognition provides a tool that many take for granted. However, the technology causes frustration for those whose voices are not understood. An event at Molloy College in Rockville Centre on Jan. 14 will focus on improving the speech automation in these systems and reducing the likelihood of misinterpretation.

Project Understood aims to improve speech technology for Google’s voice- recognition systems. Voice technology does not always understand people with Down syndrome because of their unique speech patterns. The Canadian Down Syndrome Society reached out to Google to devise a solution and collaborated on a research project called Project Euphonia, which researches ways to improve communication tools for people who have speech impairments caused by neurological conditions. The nonprofit is now working with the tech giant to collect voice samples from adults with Down syndrome and other conditions, such as stroke, multiple sclerosis or traumatic brain injury to create a database that will “train” the technology to better understand people with Down syndrome, as well as other people with different speech patterns.

"Their research asks for people to share anonymized samples of their voice through an initial set of 30 phrases, which the the team utilizes to determine if the person is a good fit for the project," said Zoe Ortiz, a communications associate with Google. "The individual would then receive a larger set of phrases to record samples from."

“This is an incredible project,” said Ellen White of the inclusive, arts-based community program Backyard Players & Friends. “It’s a big deal for people with speech difficulties to be able to use voice recognition. It’s an absolute game changer.”

White said she learned about the project on Facebook. One of the challenges Google faces is not being able to recruit enough people to participate in the data collection process. White contacted Google to see how the Backyard Players could get involved, and then contacted two local nonprofits, the Tommy Brull Foundation and Mary Quinn’s Mark Foundation, as well as Molloy to secure the space.

“I thought that if we can combine our resources, we can drum up more support for the project,” White said.

Audra Cerruto, associate dean and director of graduate programs at Molloy’s School of Education and Human Services, said that the college and the Backyard Players have had a relationship for a number of years, because the nonprofit runs programs through Molloy for adults with disabilities.

“It gives my students an opportunity to gain experience working with young adults, and will enhance their ability to be empathetic in the professional field,” Cerruto said. “It brings their experience and training to a different level.”

The event will allow participants to record about 30 phrases. “The idea behind it is to give them the opportunity over time to be included in the artificial intelligence world,” Cerruto explained. “Technology is so helpful, but for these young adults, it fails them.”

Voice interfaces are used in a variety of products, ranging from smartphones to vehicles to home devices, and while they offer possibilities for enhanced living for many  people, the technology is not optimized by those who could benefit from it the most: people with disabilities. Automatic Speech Recognition has the potential to improve the ability of those with speech impairments to interact with everyday smart devices and facilitate more independent living. But the systems have predominantly been trained on typical speech, and not all human speech is the same.

White said the goal is to capture 500 voices. There are currently 400 people who have participated across the country and in Canada.

“The more voices we have, the more likely Google will be able to eventually improve speech recognition for everyone,” White said.

Ortiz noted that work is still in a research phase.

"While the Project Euphonia team hopes it could one day improve broader speech recognition models," Ortiz said, "we want to emphasize that their work is currently entirely research."

Those interested in participating in the event are asked to RSVP by sending an email to bypandfriends@gmail.com. They will be given registration information, and can go to the reception room in Molloy’s Kellenberg Building on Jan. 14, between 2 and 7 p.m. White said there will be a representative from Google working with the participants remotely from California to “fast-track” the approval process. A community art project will also coincide with the Project Understood event, and refreshments will be served.

“I think it’s so important that the participants be able to advocate for themselves by being a part of something that will be able to change the game,” White said.