Baldwin teacher and Wantagh resident Chris Fahey illustrated a poster to say thank you to the essential workers on the frontlines of the coronavirus pandemic.
Courtesy Chris Fahey 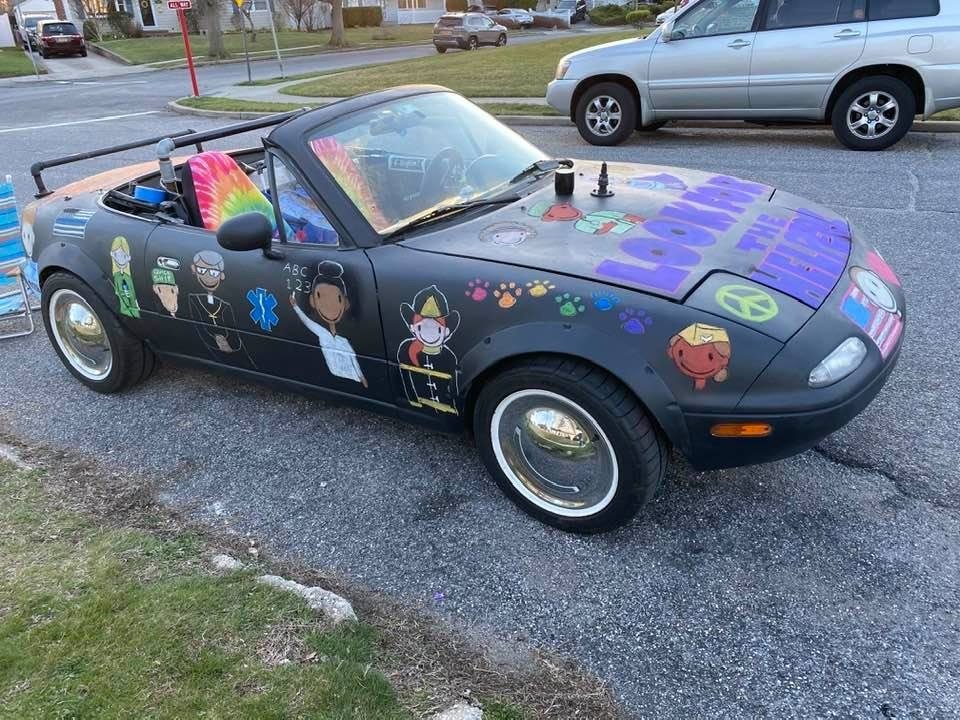 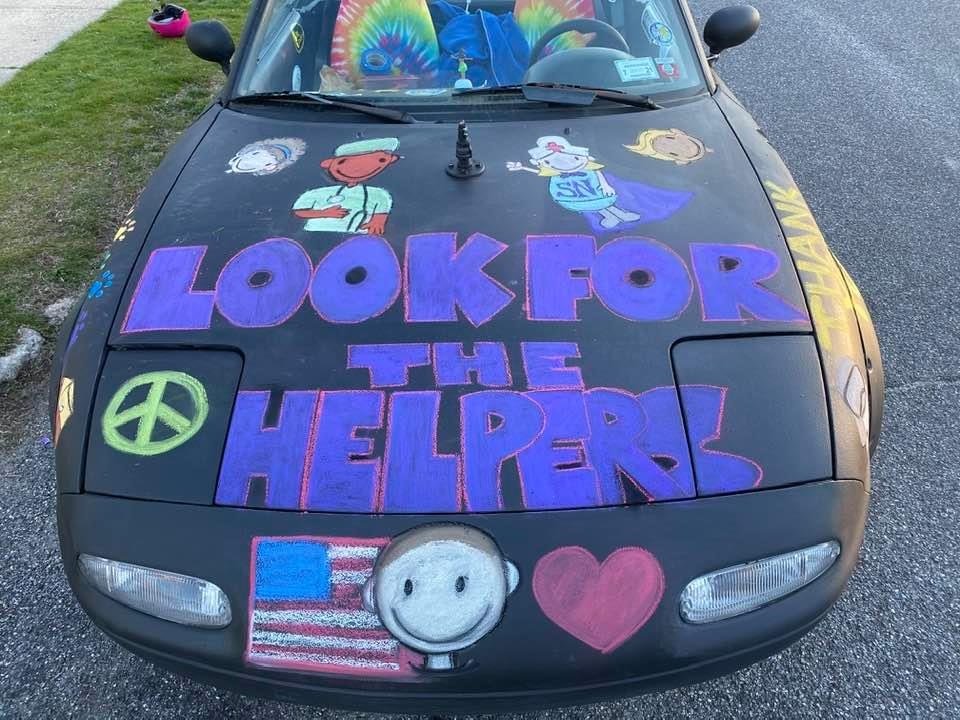 Baldwin teacher Chris Fahey found a way to thank those members of the workforce who are on the frontlines of the coronavirus pandemic every day.

“There was nothing I could really do, being home, and you want to do the right thing and show your support for the community,” Fahey said, “so why not make something I can share with my friends.”

Using his illustration studio in his home, he created a poster featuring essential workers, including doctors, nurses, firefighters and police officers.

It reads, “Look for the helpers,” followed by a Mister Rogers quote that encourages viewers to look for the people who “are willing to help” amid the overwhelm of mainstream news stories.

As an educator — teaching eighth grade Social Studies at Baldwin Middle School — Fahey was inspired by Mister Rogers, whose television show he watched growing up, and the messages he promoted.

“It helps kids understand that there’s always good people around,” he said. “As a teacher, I like to promote [messages] like that.”

The Wantagh resident has two young children, Annabella, 6, and Nolan, 3, who sometimes draw with him. Fahey said he strives to reflect society in his works — painting diverse, inclusive pictures.

“I want them to learn what life’s about,” he said, noting that his daughter has been asking why she hasn’t been physically attending school lately.

In the coming weeks, Fahey plans to donate copies of his poster to first responders and local firehouses in his neighborhood as a thank you to “the people who are making what’s open still run.”

Previously, he’s sold prints to raise money for various fundraisers and to donate to organizations such as Mustaches for Kids, which benefits Memorial Sloan Kettering. This year, he raised $1,500 that went directly to the cancer center.

He describes his poster as a way to say thank you to the essential workers operating despite a global pandemic, and “a message to look for the good people.”