Baldwinites appointed to police diversity board

Diversity hiring in the crosshairs after report 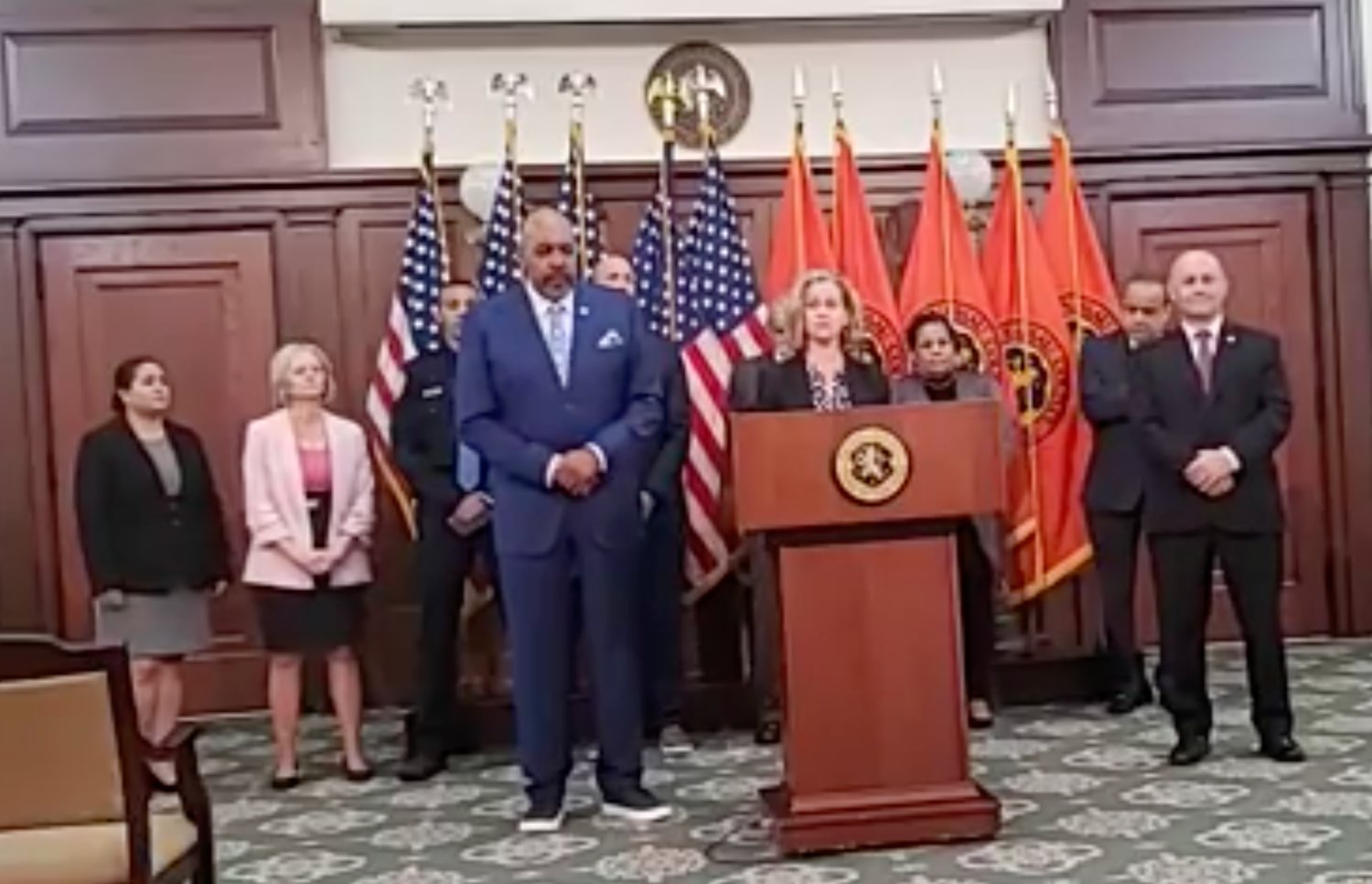 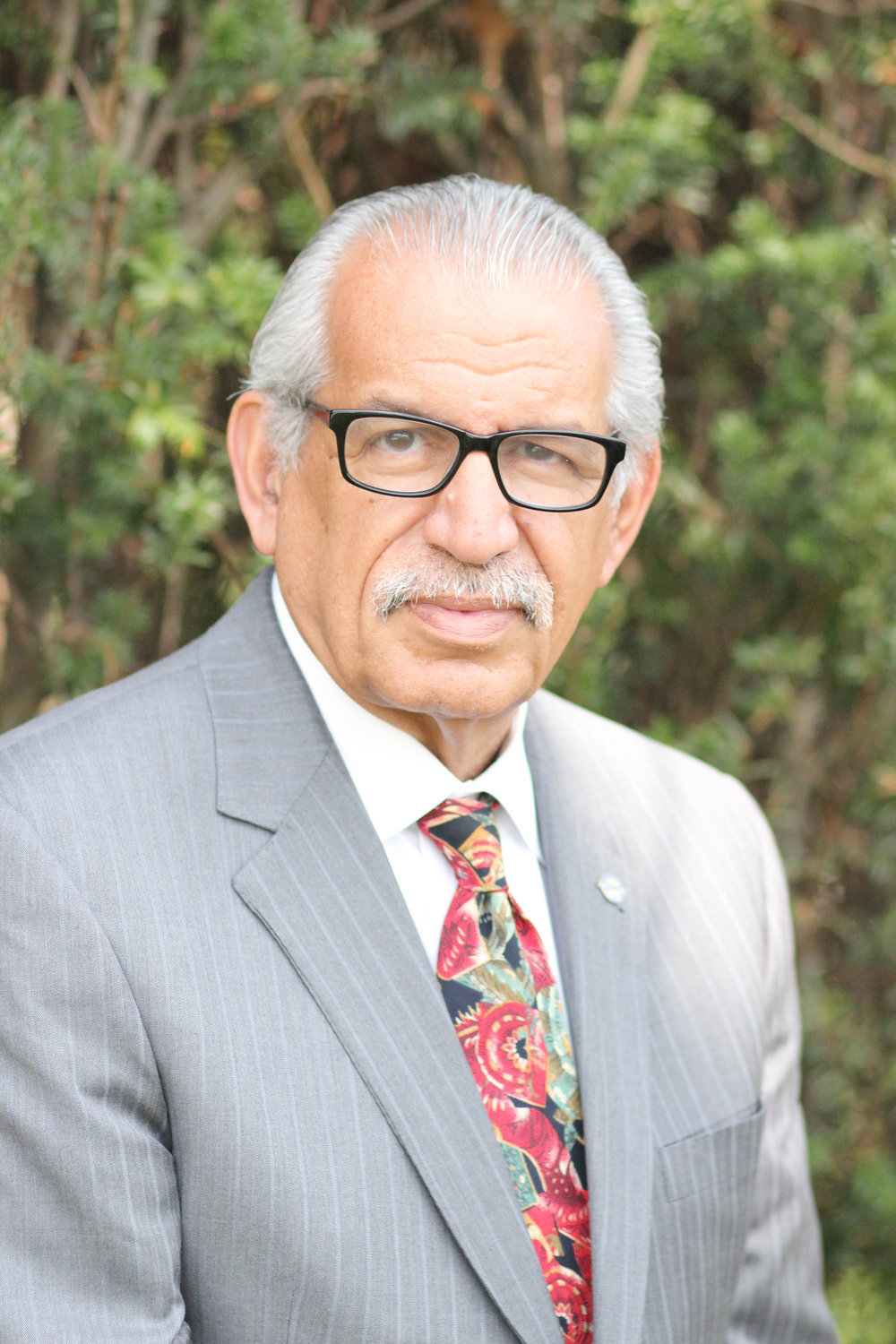 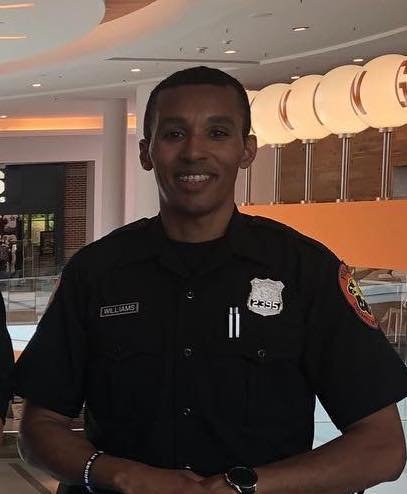 Police Officer Shajarah Williams comes with expertise from his role in community affairs to present recommendations on expanding diversity in the police force.
Nassau County Police Department/Facebook
Previous Next

This committee formed in reaction to the May 27 Newsday investigation on the lack of people of color in the county police department. The outlet found that out of 2,508 Black and 3,389 Hispanic applicants who had taken the 2012 police test, only 36 and 89 applicants were hired, respectively.

Nassau officials plan to address three key areas in hiring, including recruitment, testing, and training, Curran said during a June 3 news conference in Mineola. She also spoke on the newly agreed on body camera program, as well as the county’s police reform plan that was finalized in March and comprised 16 recommendations, including a mentoring program and credit for foreign language proficiency.

Even though a few members have had professional experience in hiring, including attorney Martha Krisel and Williams, no one on the committee has formal education or specialization in personnel selection, specifically attracting and recruiting candidates.

Industrial and organizational psychologist Dr. Harold Goldstein, a professor at the City University of New York’s Baruch College, has worked on various systems involving public safety recruitment and selection, including the Fire Department of New York. Human resources “experts should be involved in developing the proper systems and in creating monitoring and analytic systems to track progress on diversity,” he said.

He further noted, “The leadership and the culture . . . are key factors to sustainable success when it comes to implementing diversity as a key goal for an organization.” Indeed, the leadership of the county police has been a point of contention for community civil rights advocates.

In response to the Newsday investigation, County Police Commissioner Patrick Ryder attributed the lack of police of color to their “broken homes,” among other reasons, a statement he later apologized for. Elaine Gross, president of Erase Racism, and Theresa Sanders, president of Urban League of Long Island, said he perpetuated racial stereotypes, shifting the burden from the department to the victims of racial discrimination.

While members of the new police diversity committee have condemned Ryder’s remarks, they have also given the commissioner the benefit of the doubt. Bishop Lionel Harvey, deputy director of diversity and engagement and chair of the new committee, told Newsday, “I think that he's doing some soul searching and he's looking at it.”

Nassau has been plagued with reports through the past years regarding lack of transparency and discriminatory practices. In December last year, members of Long Island Advocates for Police Accountability, which formed after the murder of George Floyd, criticized the county’s pre-vetting of public questions, failing to include key stakeholders, and refusing to gather and release data.

Tracey Edwards, Long Island NAACP regional director, also condemned the county for approving a contract that would provide a 15 percent raise to members of its Superiors Officers Association, raising county costs by $39 million from 2022 to 2025, without community input—a plan that was voted against by the only three Black members of the County Legislature.

After a 2018 report by the New York Civil Liberties Union, which showed that the county police department had categorized Asian American and Pacific Islanders as Y for “Yellow” and Native Americans as I for “Indian,” the department changed its data recording acronyms.

The police diversity committee is comprised of Harvey, Sanders, Dr. Jermaine Williams, president of Nassau Community College; Leslie Davis, president of Westbury NAACP; Jay Singh, a member of Asian American Affairs Council and Indian American Association; Toufique Harun, from Muslims for Progress; Gabriela Castillo, from the Nassau County Office of Legislative Affairs; and Martha Krisel, executive director of Nassau County Civil Service. They will join Williams and Siberón to provide recommendations ahead of the next civil service exam in 2022.

“When we talk about building trust, to have law enforcement to look like the community is key,” Curran said. According to the census, the county is composed of almost a 60 percent white people, while the police department is 85 percent white. Forty years ago, it was 95 percent white.