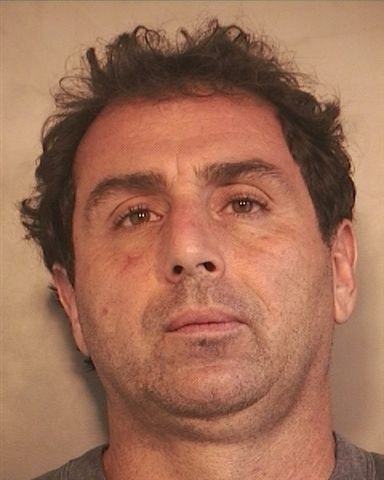 A Bellmore man was arrested and charged with reckless endangerment over the weekend for allegedly flying his plane below the federal minimum safe altitude near a Bellmore-Merrick Central District high school, police said.

According to authorities, Marc Capus, 49, flew his 1972 Cessna at altitudes as low as 200 feet above Kennedy High in Bellmore on June 17, while also making “sharp banking maneuvers” as he came in low.

Police arrested Capus on Aug. 4 at 4:50 p.m. He was taken into custody a month and a half after the incident because Nassau officials needed time to work with the Federal Aviation Administration and other agencies to identify the plane, its owner and the airport where it took off.

On Saturday, control tower personnel at Republic Airport in Farmingdale identified Capus to Nassau County Air Bureau police after he landed his plane. Seventh Squad detectives arrested Capus at his home on Judith Drive with assistance from the FAA. He was charged with first-degree reckless endangerment.

Police said that they did not have a motive why Capus allegedly flew so low. Bellmore-Merrick Central High School District officials declined to comment about the incident.