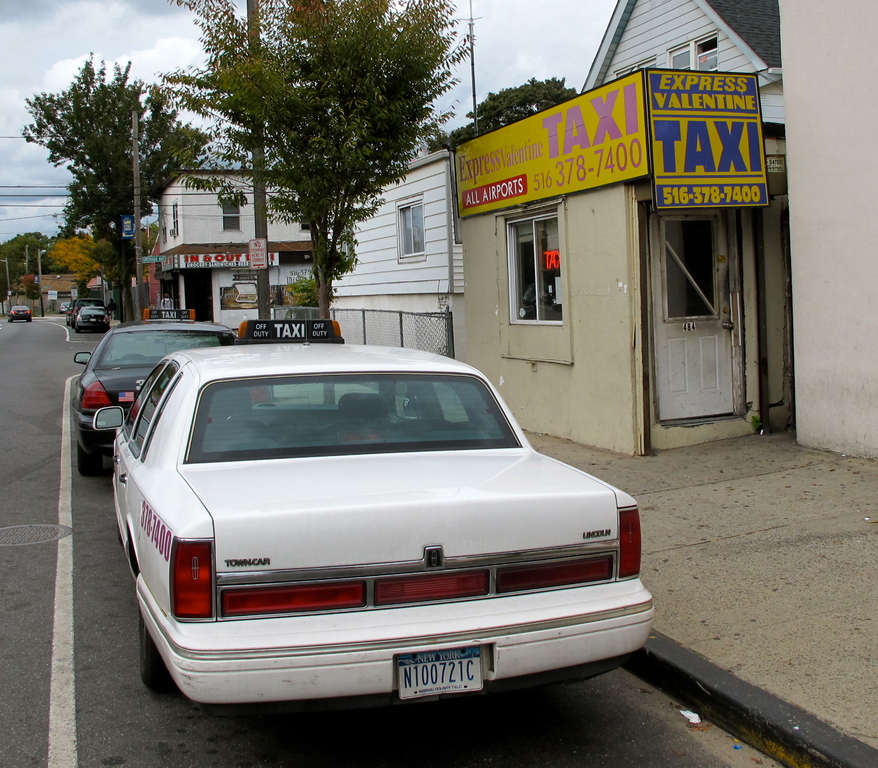 Driver Roy Sutherland - who kicked Alex out of his cab - works for the Valentine Express cab company in Roosevelt.
Chris Connolly 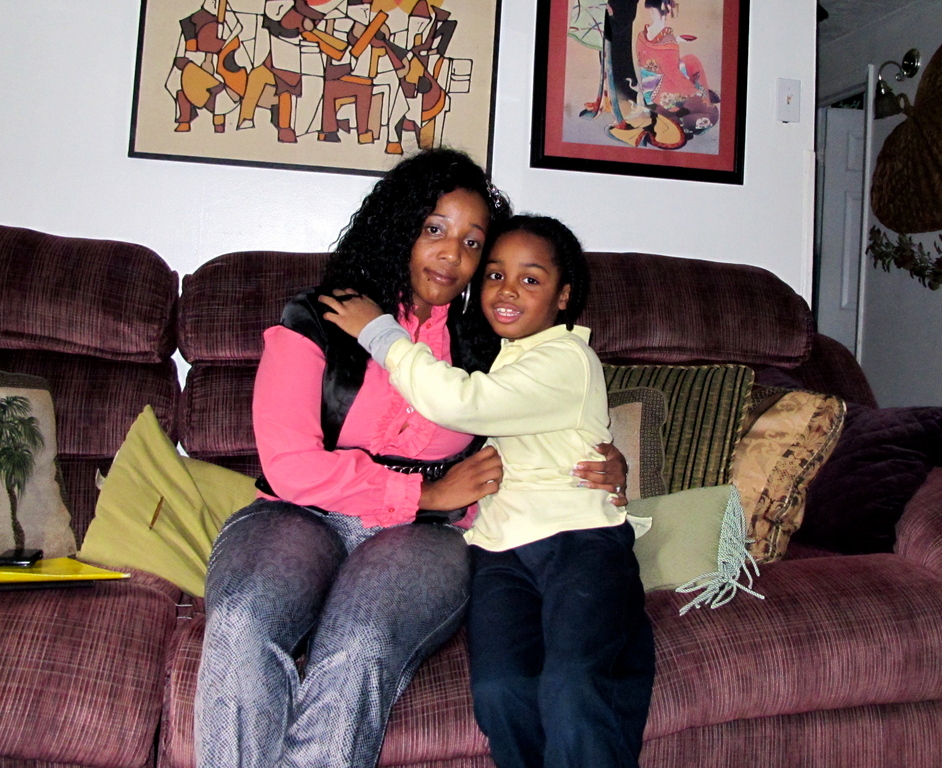 Safe at home: Alexander Allen enjoys a reunion with his mother after being booted by a callous cabbie.
Chris Connolly
Previous Next
Chris Connolly

Roy Sutherland, a driver for the Valentine Express Cab Company in Roosevelt, was charged with endangering a child Tuesday after he kicked 7-year-old Alexander Allen out of his cab. Sutherland had been instructed to return the boy — who has special needs involving both his speech and comprehension — to his mother’s home after a visit to his grandmother’s new apartment.

Although the trip represented the first time young Alexander had traveled between these two particular locations, the family says they’ve patronized the Valentine Cab Company for years and are on a first-name basis with many of the employees.

“I wouldn’t have put him in just any cab all by himself,” said Joy Allen, Alexander’s mother. “But we’ve been using this company for years. I use them. My mother uses them. This is a small community. The drivers aren’t just drivers — they’re people that I know, that I went to school with. We’ve sent him back and forth many times and I’ve never given the money to my son. It’s always me or my mother paying when he arrives.”

Police say Sutherland, who lives in Uniondale, picked up the boy in Freeport and agreed to take him to his home on Smith Street in Roosevelt. Some time shortly thereafter, finding the boy unable to answer questions about paying for the trip, the driver ejected him without supervision near the busy corner of N. Main Street and Lena Avenue.

As it was the first time the youngster had visited his grandmother’s new home, he did not know where to turn for help.

Allen said her son “was knocking on doors and asking people for help for 45 minutes or more before his grandmother found him. He was walking in the wrong direction, screaming and crying.”

Thus far the cab company has declined to comment on the situation, but Allen says she was initially told it supported its driver’s adherence to company policy.