Carrié Solages is running for Congress 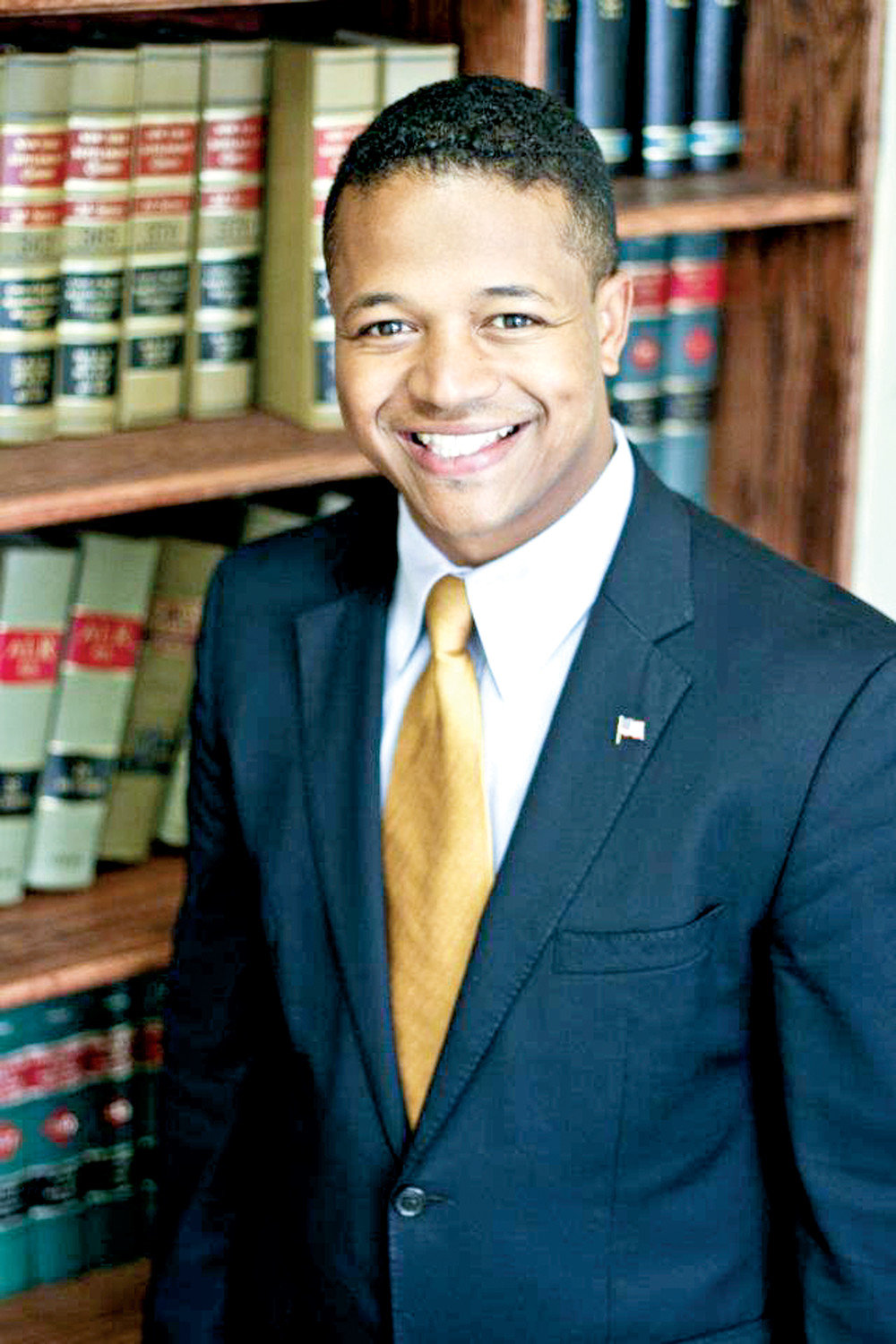 After Kathleen Rice said she would not seek re-election, last month, three Democrats have now announced they are running for the 4th Congressional District seat that covers central and southern Nassau County.

Solages, 42, an attorney, has served as a county legislator since 2012 and represents the 3rd Legislative District, which comprises Elmont, Valley Stream, south Floral Park, Inwood and parts of Lawrence and North Woodmere. He lives in Lawrence.

“I have great support,” he said and “based on my record and community service,” Solages expects to differentiate himself from his opponents he will be facing in the June 28 primary.

He said he thinks that people are tired of representatives who just go to Washington to be part of what Solages called “the side show.” He said he wants to be a leader and get things done, noting that he wants to solve the Nassau County property assessment issue through a federal mandate.

In his years as a county lawmakers, Solages has represented his diverse constituency with verve from overseeing the rapid deployment of Covid testing sites for residents regardless of their insurance or immigration status to serving as the watch dog to protect resident interests during major projects such as the Belmont Arena and Elmont Long Island Rail Road station. He has been a consistent, strong advocate for safer roads, especially in Elmont and pushed for the rebuilt marina and an overhaul of the soccer field  at Inwood Park.

The only stain on Solages is a 2017 arrest after a domestic squabble was resolved by non-criminal charges.

Both Bynoe and Gillen think they are qualified to represent the congressional district.

“I am proud to announce I am running for Congress to represent the values, hopes and dreams of the extraordinary people of Nassau County’s CD-4," Bynoe posted on Facebook. “Please join me in this grassroots campaign to make sure our community has the representation in Congress we deserve.”

“As the mother of four kids, I'm running for Congress because we need a Representative who rolls up her sleeves to get things done for people back home,” Laura Gillen said in a prepared statement. “As town supervisor, I found ways to work across the aisle and deliver results, while never compromising my principles. In Congress, I’ll work to help Nassau’s middle-class families by reinstating the SALT tax deduction, defending a woman’s right to choose, and tackling tough issues like gun violence, climate change, and ensuring our national security.”