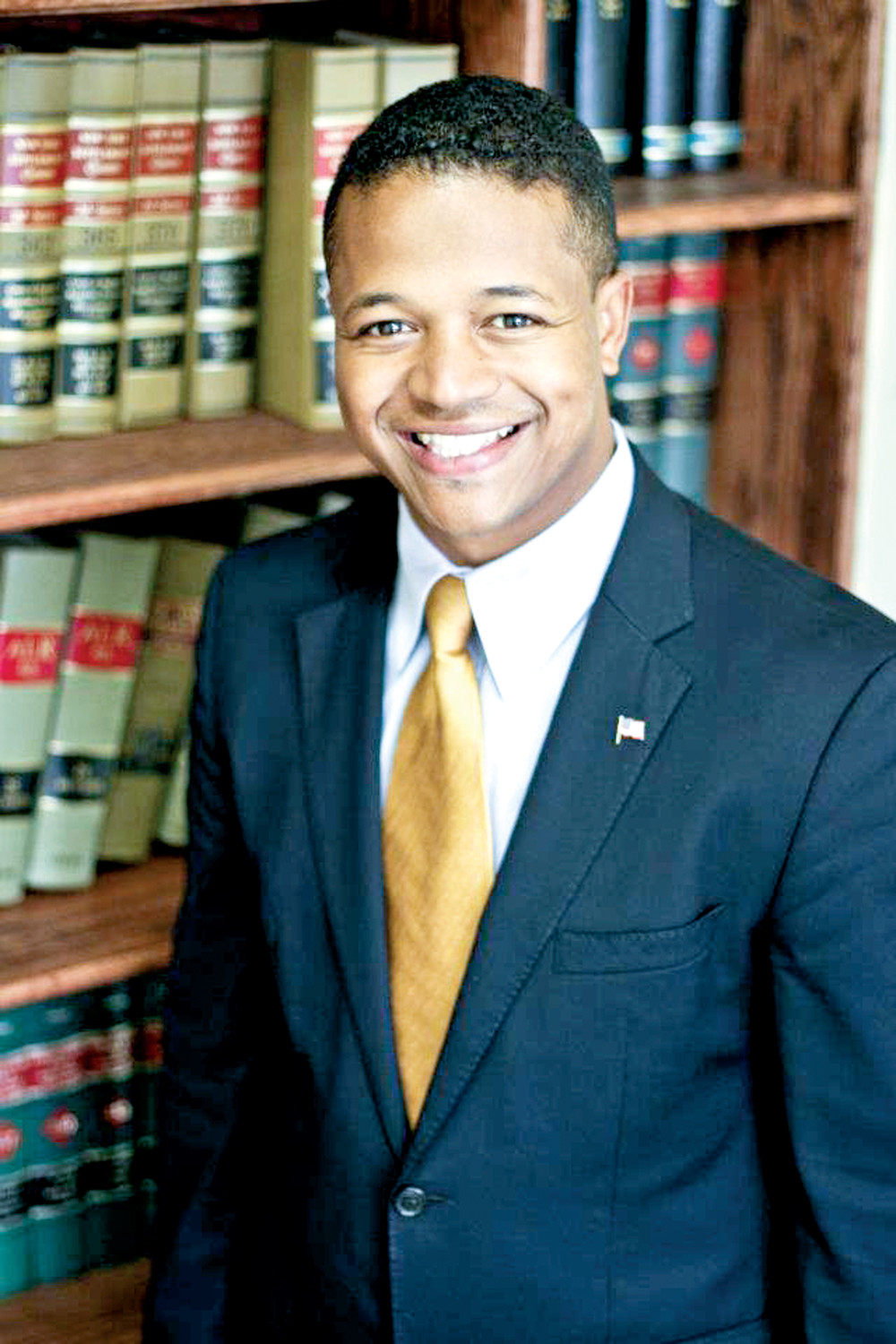 Nassau County Legislator Carrié Solages pleaded guilty to two disorderly conduct charges more than a year after his arrest for alleged domestic abuse of a former girlfriend.
By Jeff Bessen

Nassau County Legislator Carrié Solages, a Democrat from Elmont, pleaded guilty to two disorderly conduct violations in a Hempstead court on Sept. 12, and was ordered to take part in a 26-week batterers’ intervention class and submit to drug testing.

Solages, 39, was arrested on June 21, of last year, after “a verbal altercation that escalated to a physical altercation,” according to Lt. Richard Lebrun, of the Nassau County Police Department.

“I am glad the charges were dropped,” Solages said. “I maintained that I did nothing criminal and what happened in court vindicated and validated that. I thank my constituents for supporting me based on my hard work in the community and I look forward to continuing that and the many issues that need to be addressed.”

Solages, who said he is has already taken part in an anger management course, said that he is aiming to work with leaders in the domestic abuse field and establish an organization to help victims.

According to police, Solages and former girlfriend Marie Angeline Vincent argued a Valley Stream house that Solages rented. Lebrun said that Solages made “several verbal threats” against Vincent. Authorities said that Solages grabbed Vincent by the left forearm and neck.

Vincent’s teenage daughter woke up and tried to intercede, police said. Solages then threw trash around the kitchen, according to officials. Vincent called police at 12:45 a.m. Officers in the area responded, and Solages was arrested a short time after he left the apartment. He was supposedly looking for his marijuana. She was treated for scratches to her forearm and a sore neck by a police department medic, authorities said.

County Legislator Denise Ford, a Republican from Long Beach, said she is “appalled” by the light sentence. “I think it sends the wrong message to women who now know they are not getting the protection they expect,” Ford said.

Noting that the plea comes less than a month before October, a time dedicated to domestic abuse victims, Ford said that it’s “Disheartening,” and shows that women remain “second class citizens.”

The county legislature’s Minority Leader Kevan Abrahams removed Solages from legislative committee assignments and expelled him from the party’s caucus after the incident. The expulsion bars him from some meetings and reduced access to staff assistance.

Abrahams said that the Democratic Party would use the 26-week period to “evaluate the process" and consider whether Solages can rejoin the party's caucus. “We consider the matter to be very serious,” Abrahams said.

Solages ran successfully for re-election last year and represents the 3rd Legislative District, which comprises Elmont, Valley Stream, south Floral Park, Inwood and parts of Lawrence and North Woodmere. He is in his seventh year as a county lawmaker.

“Today’s admissions by Legislator Carrié Solages evidence clear violations of the trust placed in him by the public,” Nassau County District Attorney Madeline Singas said in a statement. “Nobody should be victimized by the kind of misconduct to which Legislator Solages acknowledged when he pled guilty today. This disposition ensures that he will be barred from contact with the victims, and requires him to participate in a comprehensive batterer intervention program and ongoing drug testing.”

Melissa Koenig contributed to this story.