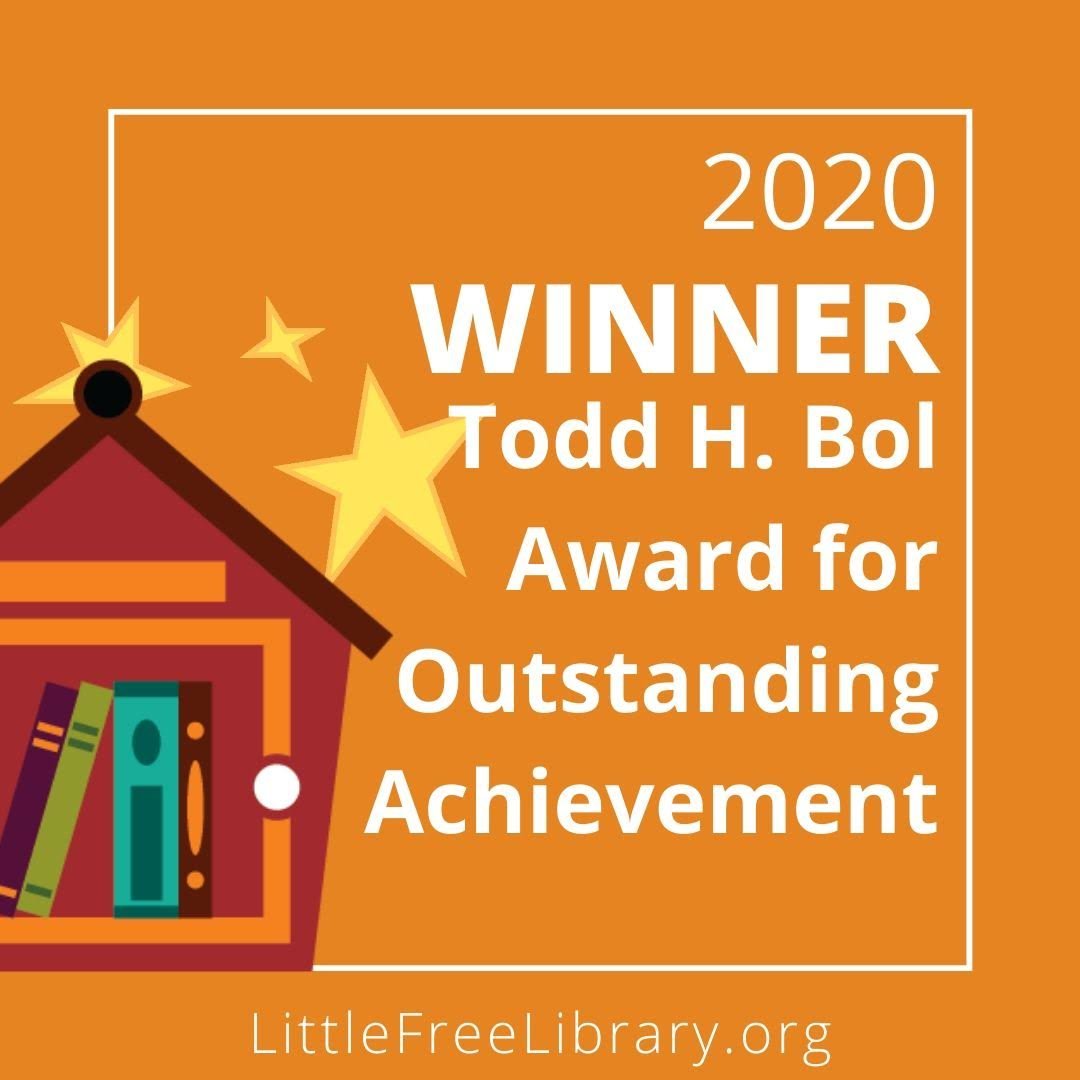 Hindi’s Libraries, a Cedarhurst-based free book distribution organization, was named the winner of the Little Free Library’s 2020 Todd H. Bol Award for Outstanding Achievement, as the nonprofit has donated more than 100,000 books since its founding in 2018.

Founded by Leslie Gang and Dovid Kanarfogel, Hindi’s Libraries was established in memory of Hebrew Academy of the Five Towns and Rockaway teacher Hindi Krinsky, Kanarfogel’s wife, who died in 2018 at 32. Gang was a friend of Krinsky. Hindi’s Libraries began with three schoolyard Free Little Libraries and blossomed into Hindi’s Libraries as the book donations kept coming. The donations are spread across the United States, Israel, Africa and India.

“Becoming an LFL steward, partnering with Little Free Library, and forming relationships with LFL stewards all over the country has been one of the best parts of our growth,” Gang said in a press release. “We meet incredible people who are kind, generous and passionate about literacy — just as Hindi was.”

Little Free Library is an organization that is considered the world’s largest book-sharing movement. The Todd H. Bol Awards for Outstanding Achievement are named for LFL’s founder, Todd Bol, who created the first Little Free Library book-sharing box in 2009 in Hudson, Wisconsin, and also died unexpectedly in 2018. This is the second year the award have been presented. The award honors extraordinary individuals and organizations who embody LFL’s mission to inspire a love of reading and build community.

“It is a privilege to recognize Hindi’s Libraries as one of this year’s winners of the Todd H. Bol Award for Outstanding Achievement,” LFL Executive Director Greig Metzger said in the same release. “Their volunteer efforts exemplify the vision of the late founder of Little Free Library, Todd Bol, to engage communities and enrich lives through the power of shared books. Through their efforts, Hindi’s Libraries has made the world a better place to be.”