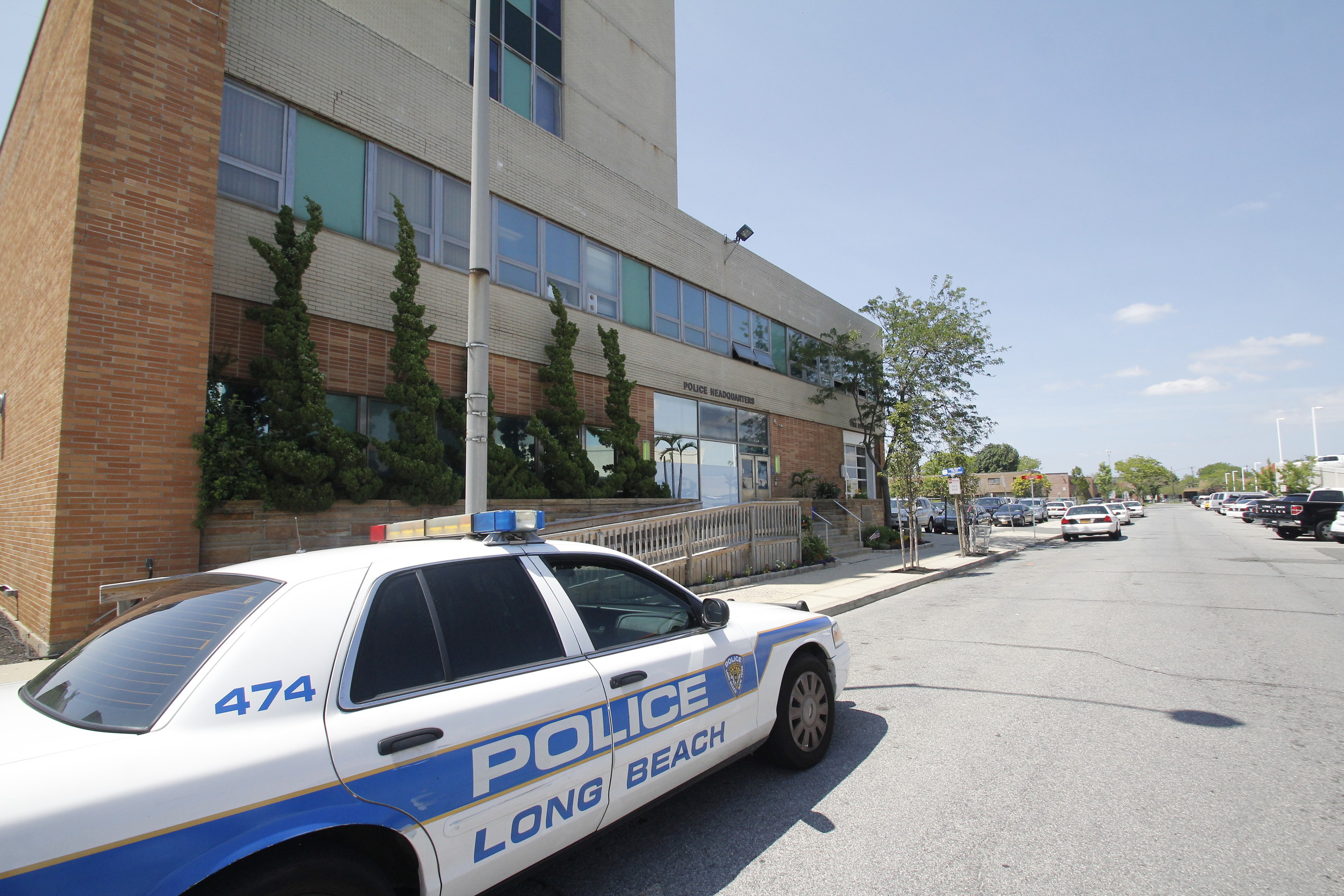 The Long Beach Police Department will install a system of automated license plate readers in various places around the city as part of the city’s 2016 capital improvement plan.
Christina Daly/Herald
By Bridget Downes

The Long Beach Police Department plans to implement a “Ring of Steel,” a system of automated license plate readers at every traffic lane entering the city.

The installation of the system — which cost $260,000 from ELSAG, a company that provides law enforcement agencies with ALPR technology — is part of the city’s 2016 capital improvement plan.

The project was self-funded by the LBPD. “It was so important to us to ensure the safety of our residents,” Police Commissioner Michael Tangney said, “that it was worth the investment.”

The city has used ALPR technology since 2006, which has significantly improved public safety throughout the community. The Ring of Steel can read 900 plates per minute in any kind of weather and automatically compares license plates against a “hot list” of wanted vehicles, Tangney said.

The cameras in the system scan the plates and send real-time alerts to police officers, according to Tangney. It can pick up on cars flagged as stolen, cars with suspended registrations, cars involved in criminal activity, cars that have active warrants or are linked to missing persons and cars that have unpaid fines and summonses.

“We must all be moving forward to protect our residents and visitors utilizing the latest technology,” Tangney said in a statement. “We have been using license plate readers for many years, and now with the additional fixed location readers, we will be adding another layer of protection.”

The LBPD respects residents’ privacy and will not release any information or data collected through the system.

ALPR technology has been installed in many municipalities around Long Island, including Freeport, which has seen significant results since its implementation in November 2015. The system led Freeport police officers to issue more than 2,000 tickets since its inception, Long Beach Police said.

“The Ring of Steel will provide significant public safety benefits by allowing the LBPD to quickly identify and respond to potentially dangerous vehicles and drivers on our roads,” City Councilman Scott Mandel said in a statement.