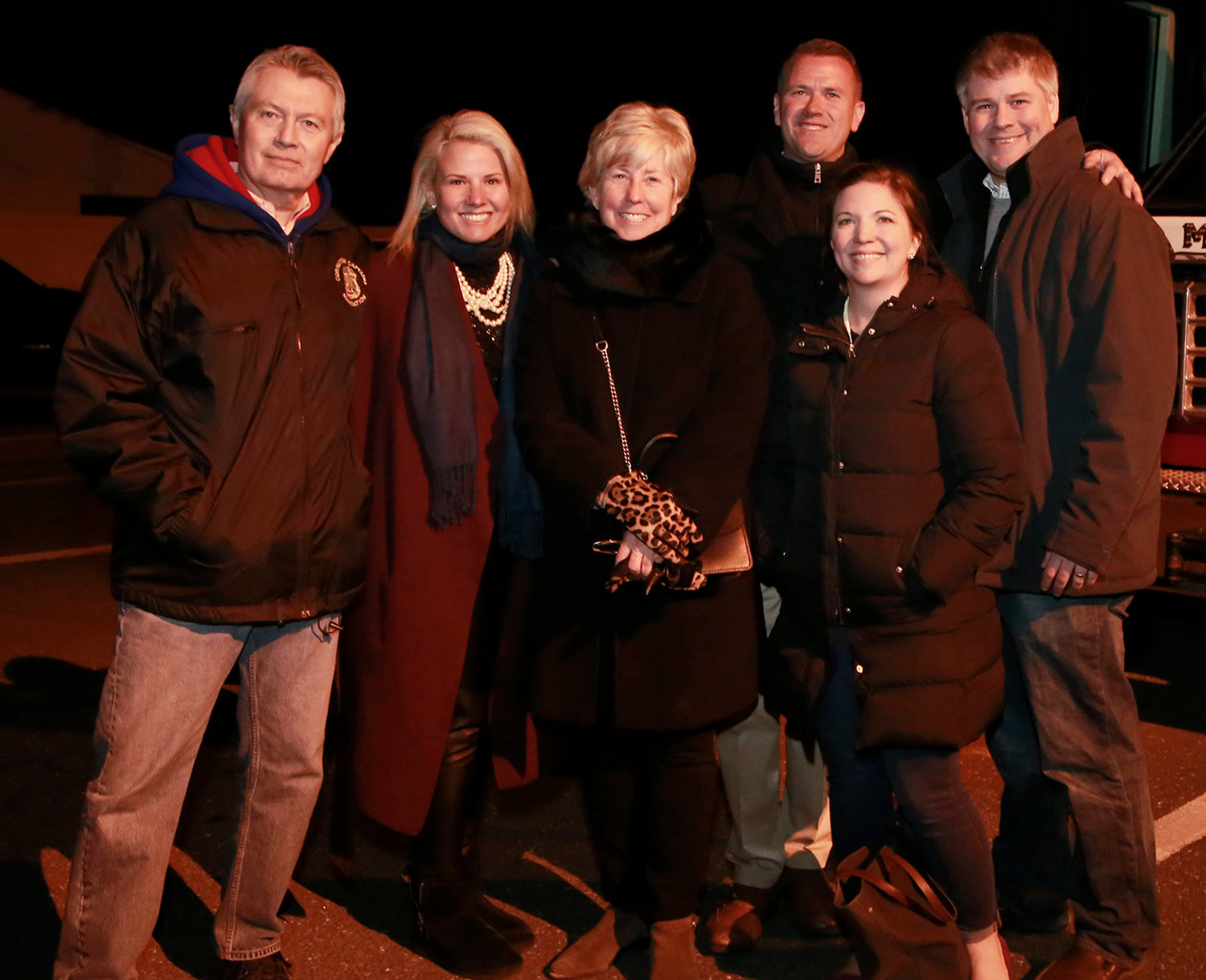 It was standing room only for the most of the day at the Malverne Firehouse as residents cast their votes in this year’s village election on Tuesday. In Malverne’s first contested races in 12 years, voters elected the entire Independent Party’s slate. Deputy Mayor Keith Corbett was elected as mayor, with 1,473 votes. Lauren Touchard and Tim Sullivan were voted in as trustees, with 1,505 and 1,574 votes, respectively. James Frankie, who was re-elected as village justice, tallied 1,506 votes.

Corbett said in his opening statement during Meet the Candidates Night on March 5 that this election would decide whether Malverne remains the same for the next decade, or if it will decline like some of the surrounding communities. “There is a critical path that we must follow to ensure Malverne stays the beautiful, wonderful village that we love,” he said.