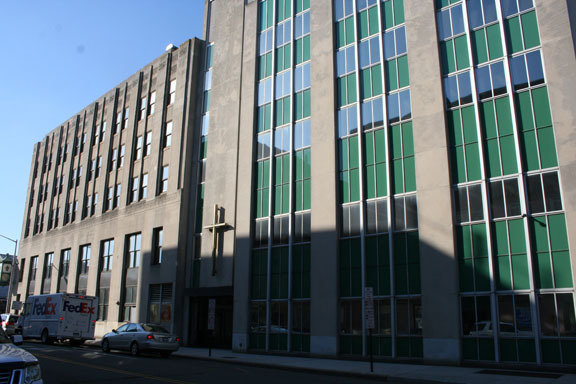 A committee of more 600 survivors who have accused the Diocese of abuse has proposed a $450 million settlement.
Herald File Photo
By Daniel Offner

Lawyers representing a group of 620 survivors that have accused the Diocese of Rockville Centre over claims of abuse presented a settlement calling for $450 million in restitution.

The Diocese of Rockville Centre previously filed Chapter 11 bankruptcy in October 2020 as a result of hundreds of lawsuits that were filed when the Child Victims Act was approved by former Gov. Andrew Cuomo in 2019. This act lifted the statute of limitations allowing for cases to be brought forward from decades past. This period to file claims closed in August 2021, prior to which more than 500 different cases have been brought to light.

According to attorneys with the firm Pfau, Cochran, Vertetis, and Amala, and The Marsh Law Firm, who jointly represent 26 of the survivors' claims, the plan offers the Diocese two options.

The first is that it can settle all claims for the amount requested, while the second would involve a plan that includes both the Diocese and its parishes. Under both options, survivors can continue to pursue claims over the alleged abuse in state court to recover from available insurance.

Jason Amala, who has represented thousands of victims of sexual abuse and complex bankruptcy proceedings against other Catholic institutions, said that the plan gives the Diocese and its parishes “the chance to start putting the child sexual abuse scandal behind them,” but adds that they must provide fair compensation.

“The Committee’s proposal makes clear the parishes must come to the table and pay fair compensation to the children they hurt if they want to settle the claims they are facing,” Amala said in a release. “We believe many of these parishes have substantial assets and they are sorely mistaken if they think they can ignore their own role in the abuse scandal.”

Having spent the last two years in bankruptcy, the Catholic Diocese has not offered a plan that would allow them to emerge from Chapter 11 while the opposing attorneys have presented a proposal.

In response, Sean Dolan, the director of communications for the Diocese of Rockville Centre, said, “The Diocese is continuing to work in good faith towards a resolution of abuse claims, including those claims against parishes, in a way that lawfully, equitably, and fairly compensates survivors and allows the Church to continue her essential mission. The unfortunate decision on the part of the Unsecured Creditors Committee to choose the path of litigation consumes resources that would otherwise be available to survivors.”

The Diocese also has the option to submit its own plan, but it would require that it meets the approval of the committee in order for them to get out of bankruptcy and provide victims with compensation. Should a deal not be struck, the issue will go back to the courts.