How 'd’ILLUSION: The Houdini Musical' gave artists an outlet during a pandemic 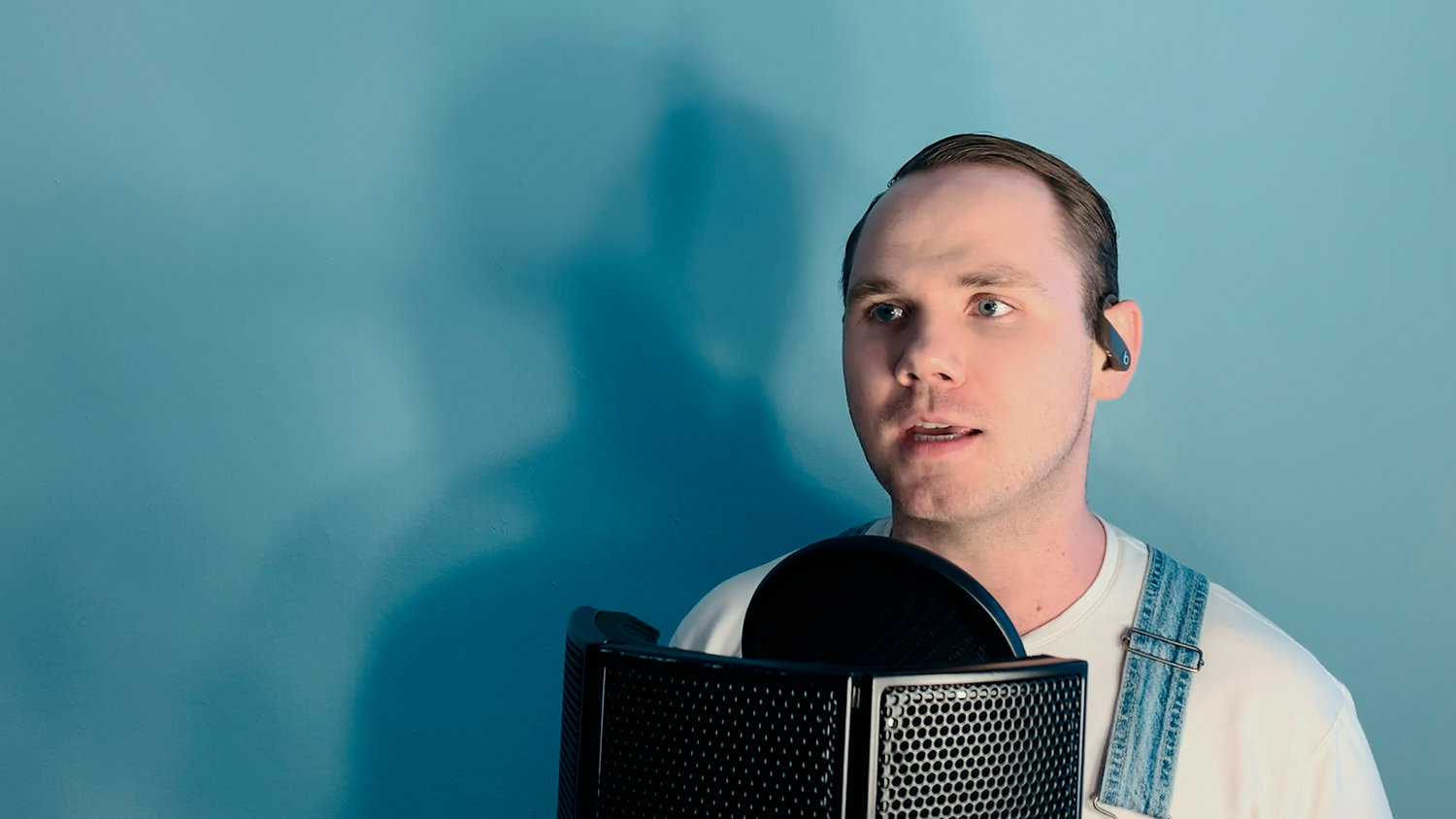 Julian Decker, a Broadway actor from Erie, PA, stars as Harry Houdini in d’ILLUSION: The Houdini Musical, which was adapted into an audio format and recorded throughout the coronavirus pandemic.
COURTESY MAX HECHTMAN 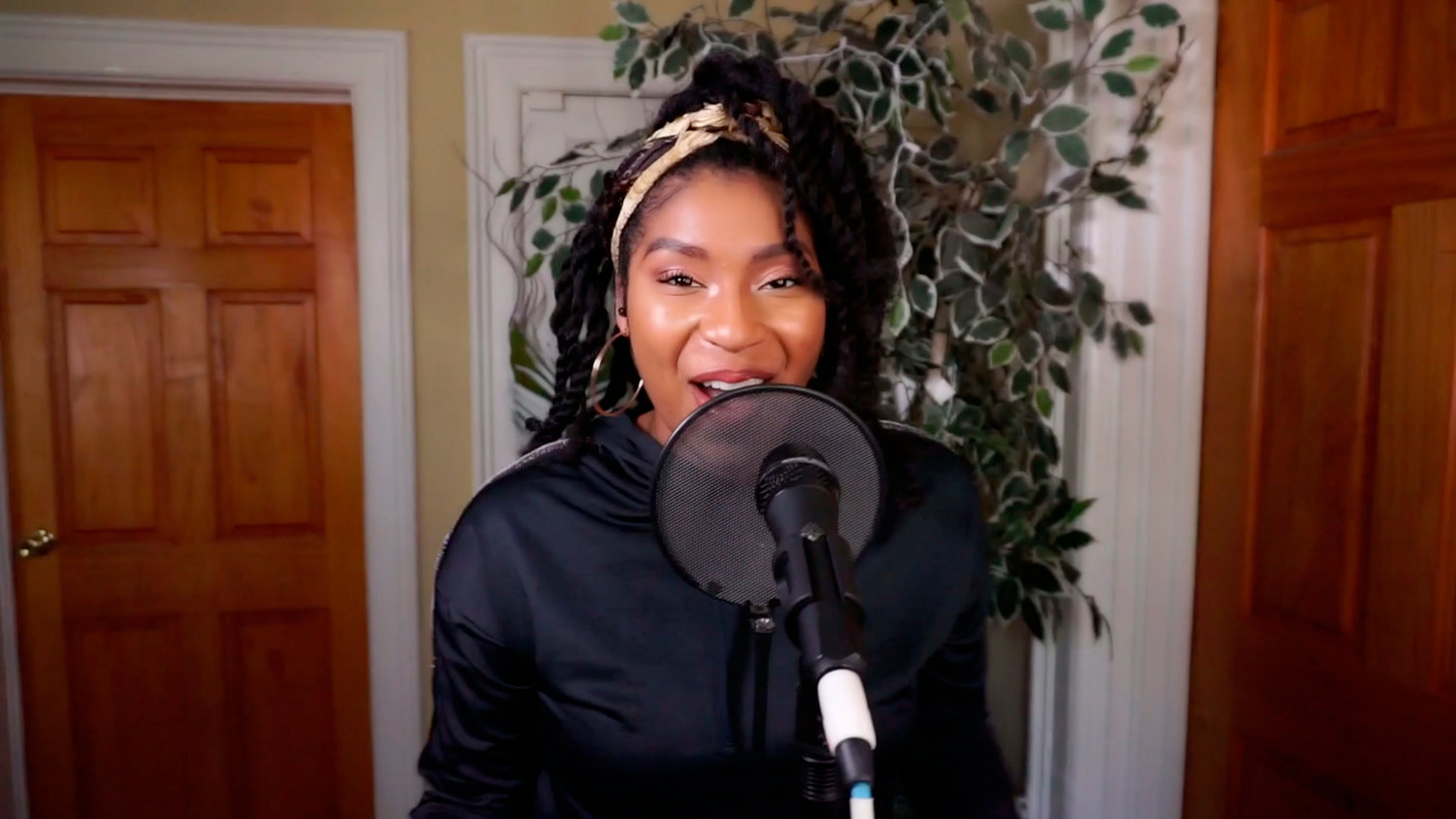 The film features 42 actors from around the world who each recorded their own scenes remotely, including Quiana Holmes, of Rome, NY, plays Harry Houdini’s wife Bess Rahner.
COURTESY MAX HECHTMAN 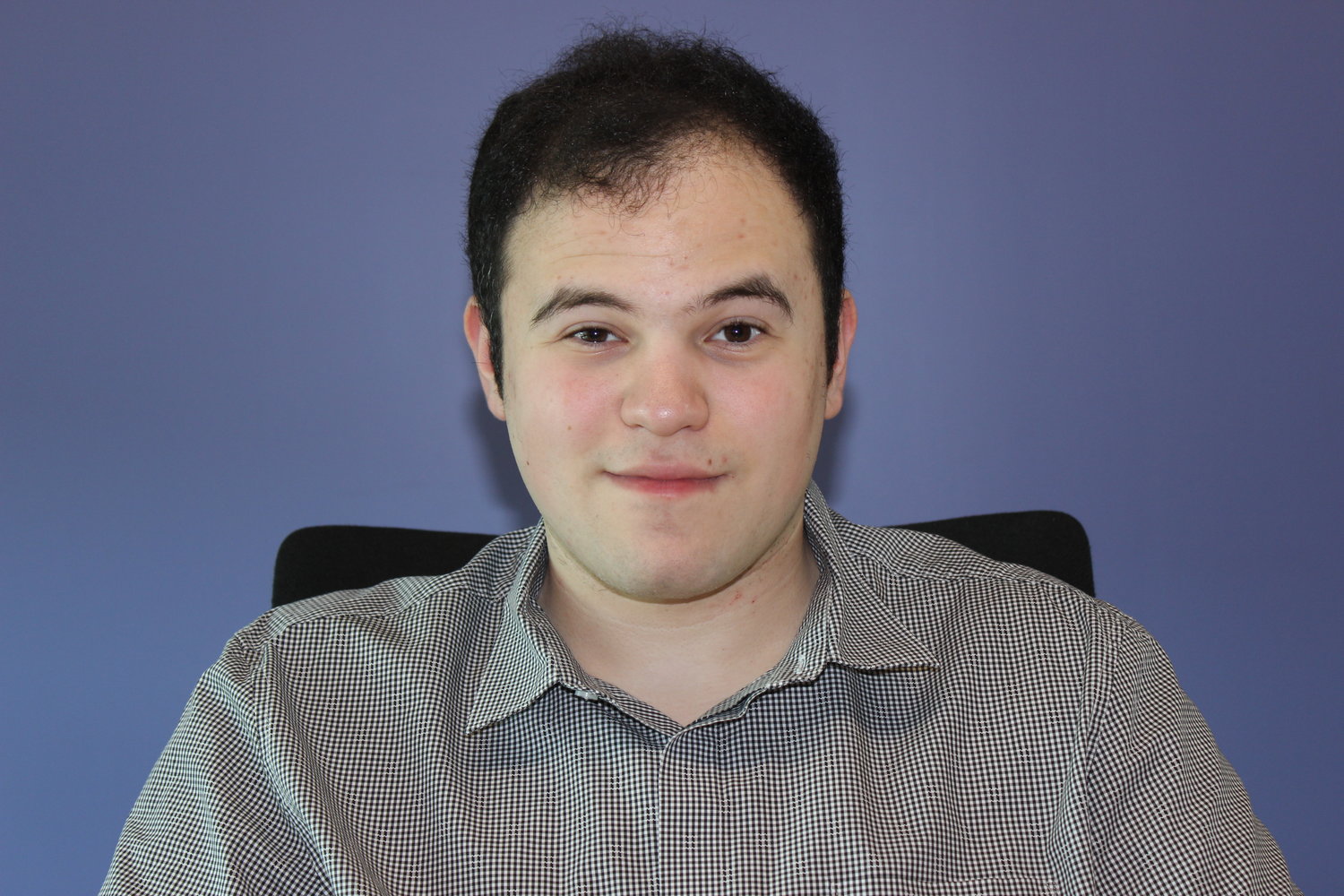 East Meadow filmmaker Max Hechtman recently released a documentary he created about the creation of "d’ILLUSION."
BRIAN STIEGLITZ/HERALD
Previous Next
By Brian Stieglitz

While the coronavirus pandemic caused Broadway to shutter and entertainment venues to close their curtains, composer, writer and producer Bálint Varga and his creative team of “d’ILLUSION: The Houdini Musical” refused to let it be a showstopper.

Rather than postponing plans to produce the show until after the pandemic, Varga and 42 actors and musicians he recruited from around the world all recorded their scenes remotely to help adapt the show into an audio format, which Varga, 38, a Hungarian immigrant who lives in Brooklyn, calls “the audio theater experience.”

Enter Max Hechtman, an East Meadow filmmaker with a passion for musical theater.

In March, Hechtman saw an Instagram post from an actor involved in the show and, he said, it inspired him to create a documentary about the process and how the artists involved were adapting to the pandemic. He released the 9-minute documentary on Dec. 10 on his YouTube and Vimeo channels.

“Despite everything that’s happening, art is still here,” Hechtman said. “It's still alive, but in a way that accommodates what we're facing.”

In creating the documentary, Hechtman jumped similar hurdles when it came to adjusting his creative process. He recorded all the interviews over Zoom and garnered all footage from his sources, rather than getting to shoot rehearsals or direct his subjects in person.

The show’s actors were faced with recording their own dialogue without having the ability to meet or react to each other on stage. All the music and sound mixing was also done separately and Varga was tasked with blending all the tracks together to create the final product.

A benefit, Hechtman said, was that the show included 42 actors and actresses from six different countries who may not otherwise have had the opportunity to work together.

He opens his documentary on “d’IILSUION” with a quote from Varga over videos of dozens of actors performing in their homes.

“This audio theater experience is not just about creating a new piece for the world, it’s also to show an example that during this unprecedented time we can stay active, we can stay creative,” Varga said.

“[Varga] realized that this was gonna be a while and decided, if we’re gonna be stuck at home than we’re still gonna find a way to make theater and what better way to do this than to all record it remotely,” adds lyricist Lia Barcellona Tamborra.

Hechtman said that working with Varga inspired him to keep creating from home during the pandemic. "He's very creative," Hechtman said, "And he knows how to get the best out of everyone he works with."

On seeing Hechtman’s progress with the documentary, Varga tapped him as the show’s visual/market designer and Hechtman jumped at the opportunity. He has always done his own promotional work and marketing since he was a student at East Meadow High School, where he shot its theater productions and other district events.

Hechtman earned a degree in film and media from the Manhattan-based Fashion Institute of Technology in 2019. He is no stranger to documentary filmmaking and, last summer, he won the Best Documentary award at the Long Island International Film Expo for “Stories of Strength and Hope: Preventing Youth Suicide.”

Hechtman is coming off the heels of virtually premiering his short film “Abigail” on Oct. 6 at the 2020 Long Island International Film Expo, where it was voted the Audience Award winner and was nominated for Best Short Film, Best Long Island Short Film and Best Director.

Asked what advice he would give to other artists striving to continue creating during the pandemic, Hechtman said, “It’s your imagination that becomes your superpower. Use it to come up with new ways and ideas to create work that could resonate with others.”

“d’ILLUSION: The Houdini Musical - The Audio Theater Experience,” which tells the true story of Erik Weiss, the man who became Harry Houdini, was released in August and is streaming now on Spotify, Apple Music, Amazon Music, YouTube, and its website, houdinionbroadway.com.