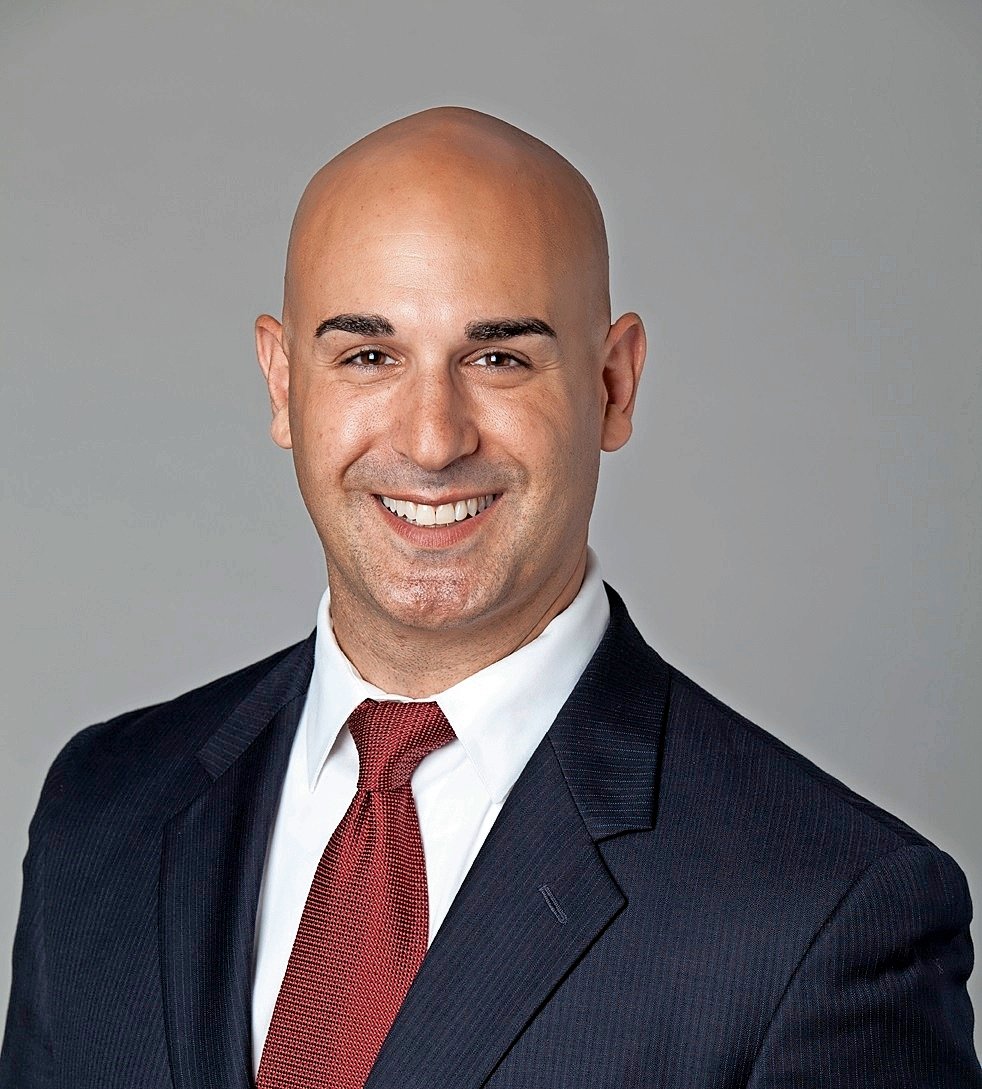 Last week, Gov. Andrew Cuomo signed legislation appropriating $40 million to help fight COVID-19, the novel coronavirus. That was excellent news.
Buried in the legislation, however, were troubling provisions appropriating something else: enormous, unprecedented and unnecessary additional powers to the governor.
While Cuomo already has the ability to respond quickly and effectively to a “disaster emergency,” the new legislation dramatically increased his emergency powers.
To begin, the bill expanded the circumstances that qualify as “disasters.” While existing law allowed the governor to exercise his emergency powers to address epidemics (among many other things), the new law now enables him to invoke his emergency power in cases of “disease outbreak.”
What does that mean? No one really knows. While it seems intended to cover an outbreak of illness that falls short of an epidemic, it’s unclear how far short, or how serious an illness.


Next, under the old law, Cuomo could invoke his emergency powers only if a disaster had already occurred or was “imminent.” The new law, however, allows him to invoke these powers if a disaster is merely “impending.” That’s far less immediate than “imminent.” Could it apply to events several months or years away? This, too, is ambiguous.
What is clear, however, is that the vagueness of these words and phrases in the new law allows Cuomo to invoke his emergency powers in a vastly expanded array of circumstances. Perhaps more concerning, though, is that the nature of his emergency powers has been greatly expanded. Under the new law, the governor may “issue any directive” (my italics) he believes will “aid in coping” with the disaster. Talk about open-ended!
The new legislation also eliminates important language that was designed to protect against gubernatorial abuse. Previously, the governor could exercise his emergency powers only if doing so would “safeguard the health and welfare of the public.” The new measure, astonishingly, eliminates this restriction.
By increasing opportunities for Cuomo to invoke his emergency powers and expanding what he can do with them, the Legislature has bestowed on him sweeping new authority that he can use practically any time for practically any reason. As one critic has correctly noted, the new law could “theoretically justify all kinds of maneuvers, like the declaration of martial law, unilateral travel restrictions, and mass quarantines.”
Already, Cuomo has made it illegal for 50 or more people to gather. How easy it could be for him, one day in the future, to ban political rallies, public protests or demonstrations he disfavors under the pretext of protecting public health. After all, as the German political theorist Carl Schmitt wrote, “Sovereign is he who decides on the exception.”
While the new law is scheduled to sunset on April 30, 2021, no one realistically expects Cuomo, who has demonstrated with each executive budget a predilection for pushing the envelope of constitutionally permissible power, to put this toothpaste back in the tube.
Thomas Jefferson warned that we must guard against “elective despotism” — where we place too much power in the hands of one elected official — and cautioned that “it is better to keep the wolf out of the fold, than to trust to drawing his teeth and talons after he shall have entered.” Sadly, the wisdom of the ages went unheeded.
This legislation was sponsored in the Senate by Majority Leader Andrea Stewart-Cousins at Cuomo’s request, no doubt as part of a backroom deal, and was pushed through in typical Albany style. When both chambers’ health committee chairs raised concerns about the expanded authority being granted to the governor, Senate and Assembly Democratic leadership rammed through its passage.
The bill was introduced on a Monday afternoon and voted on that night. Lawmakers had no time to debate it, and had practically no opportunity to read it or solicit expert or public opinion. Since the measure was coupled with provisions allocating money to help combat the coronavirus, lawmakers risked fierce blowback if they voted against it. And they acceded to Cuomo’s power grab despite the fact that he never explained why the expansion of his emergency authority, which was already far-reaching, was necessary. Indeed, even though New York has suffered through other significant crises — the AIDS epidemic, swine flu, SARS, Ebola and Zika, to name a few — no other governor has ever requested an expansion of emergency powers.
Former presidential adviser and Chicago Mayor Rahm Emanuel famously stated, “Never let a serious crisis go to waste.” By tying the allocation of money to combat the coronavirus to legislative enlargement of his executive powers, Cuomo exploited the current pandemic for personal political gain.
It’s a move ripped from the same playbook used by third-world dictators. That the Democratic leadership worked hand in glove with him to do this is shameful, and that so many of our lawmakers simply rolled over and acquiesced is a pitiful illustration of what one-party rule does to government.

Ameer Benno is a constitutional law attorney and a former Republican congressional candidate in the 4th District. Follow him on Twitter at @ameerbenno. Comments about this column? Abenno@ameerbenno.com.