Despite shutdowns, artists are still creating

Musicians, actors and other performers adapt to the coronavirus pandemic 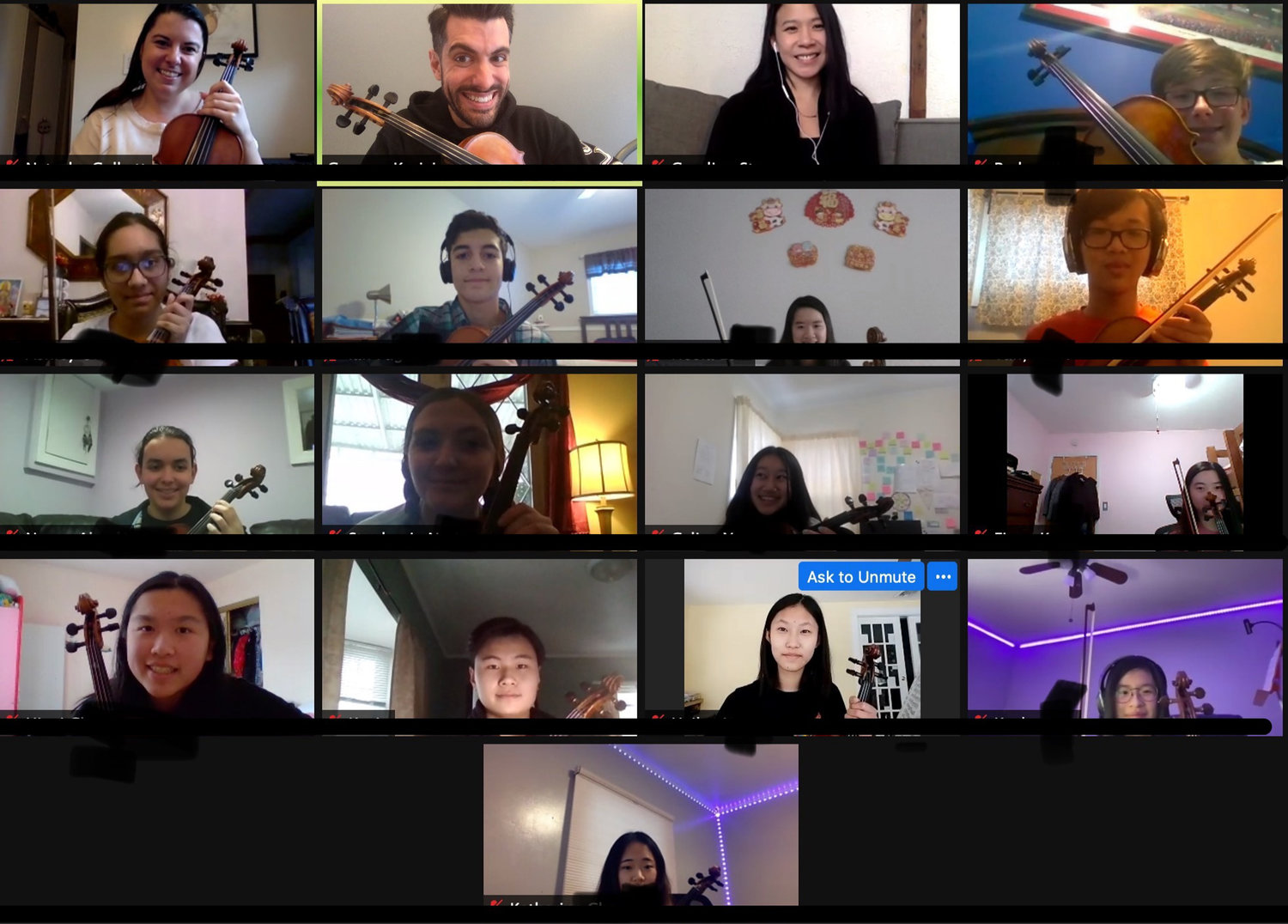 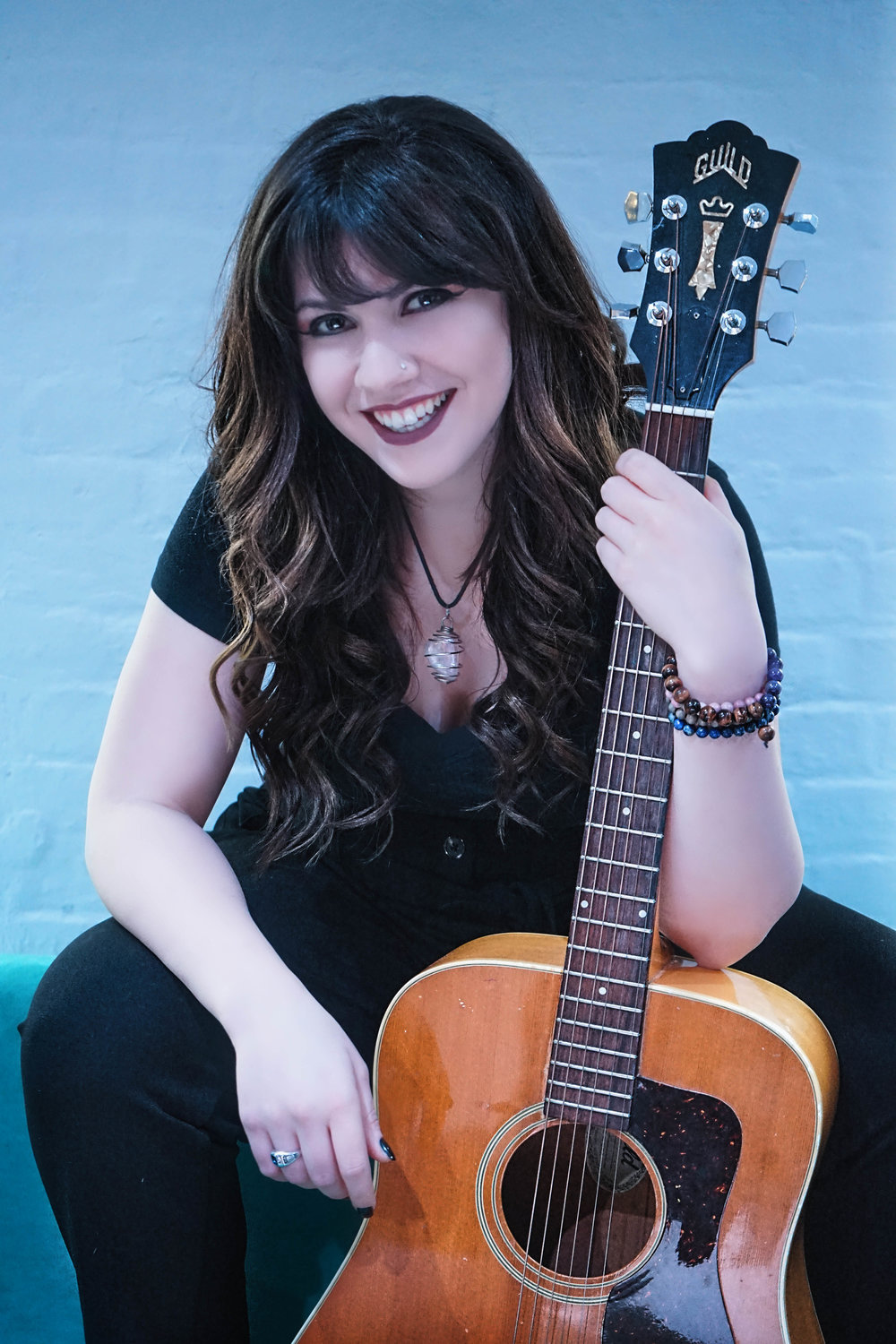 Country singer Arizona Lindsey had her tour cut short because of the pandemic, which led to her spending more time in the studio and completing her second album, “The Process.”
COURTESY ARIZONA LINDSEY 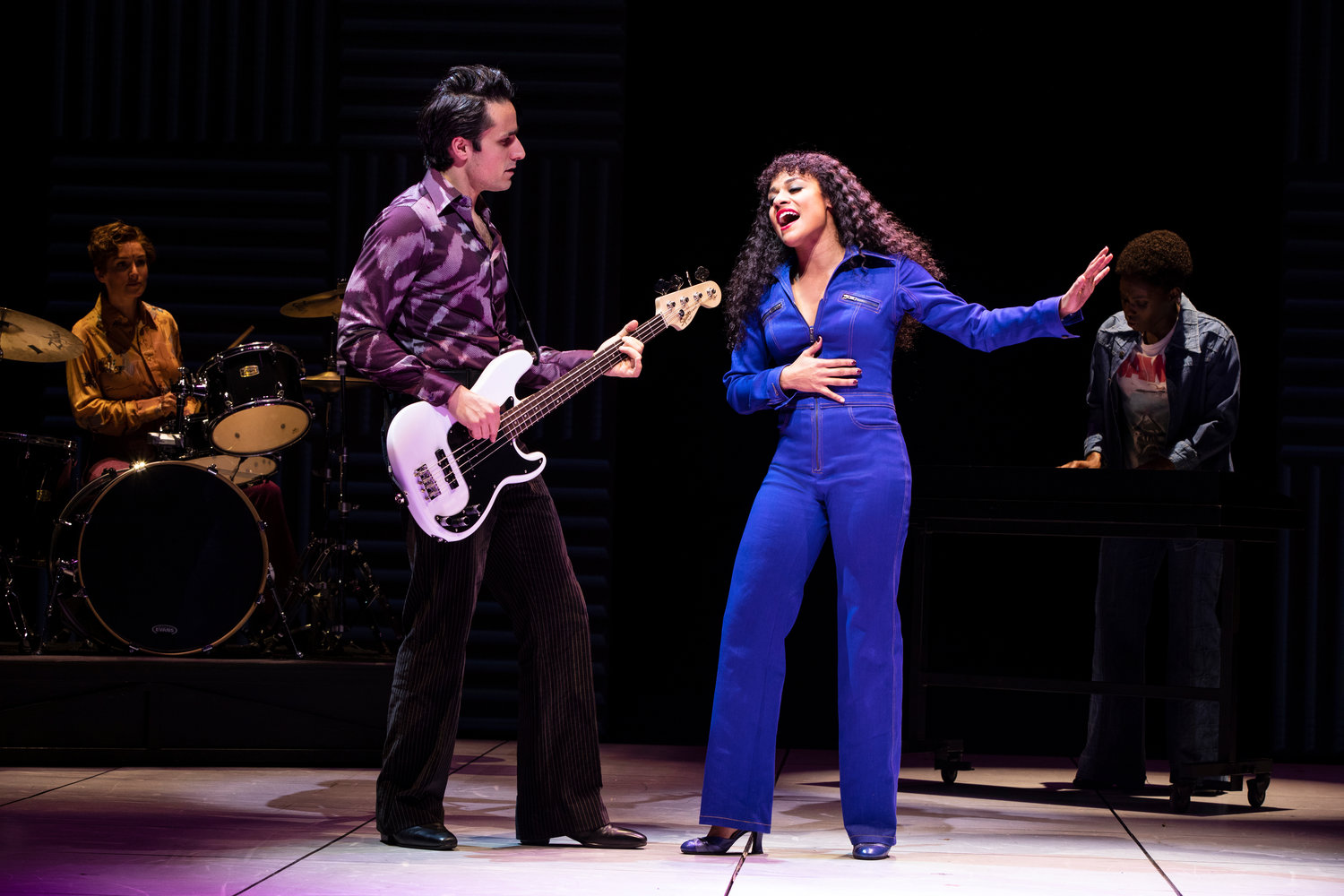 Jared Zirilli, left, starred in Broadway’s “Summer: The Donna Summer Musical” at the Lunt-Fontanne Theatre in New York City. These days he is working as an acting coach, after pandemic-related theater closures forced the industry to shut down.
COURTESY JARED ZIRILLI
Previous Next
By Kate Nalepinski and Brian Stieglitz

While the coronavirus pandemic closed curtains on Broadway, unplugged massive music venues and forced smaller ones to close for good, actors, musicians and other performers didn’t stop creating and sharing their art.

For some, shutdowns led to new opportunities, as they channeled their creativity to showcase their work from home on platforms like Zoom. That was the case for roughly 150 student musicians in the East Meadow School District, who recently took part in the first Performance Readiness Workshop, hosted by the Nassau Music Educators Association.

From February 5 to 7, the students played alongside peers from other county school districts and performed for professional musicians from the New York Philharmonic, the Houston Symphony and the Imani Winds.

Jessica Shenker, the district’s director of music and the president of the Music Educators Association, created the workshop with the hope of giving students a chance to perform and receive feedback from professional musicians, she said.

A musician has more time to create

When the pandemic hit, country singer-songwriter Arizona Lindsey, a native of Lindenhurst, was winding up a cross-country tour, performing songs from her album “The Castle You Built Me,” while also studying for a master’s in clinical mental health counseling.

When her tour was cut short and her classes went remote, it affected Lindsey’s mental health. She spent a lot of time reflecting on her life and what she had accomplished as she made a name for herself in country music. That led to her recording her next album, “The Process,” which will be released on April 9.

The 24-year old is a survivor of childhood abuse, faced homelessness, lost her mother in June 2018 and, shortly afterward, was diagnosed with complex post-traumatic stress disorder. Nevertheless, in May 2019, she won the Gold Coast Arts Center’s Your Big Break Competition, and attracted the attention of one of the contest’s judges, the entertainment entrepreneur William Kucmierowski, of Levittown, who goes by the moniker Brimstone.

With her win, Lindsey earned a guest spot on Kucmierowski’s show “The Grindhouse Radio.” Following her performance on the show, Kucmierowski used his connections in the entertainment industry to find more opportunities for her, and eventually became her manager. She began recovering from her mental illness, established herself in the Long Island music scene and was expanding her fan base. Then the pandemic began.

“I changed gears, though,” Lindsey said. “I was in the studio every day over the summer, and that was what led to me getting the album recorded.”

“The Process” tells the story of Lindsey’s experience surviving trauma and working toward recovery. Her mezzo-soprano vocals narrate her story over an acoustic guitar.

She is also a mental health advocate and, through the pandemic, has hosted “Mental Health Tuesdays” on Instagram. Once a week, fans can submit topics for her to discuss as a “peer trauma survivor” and an “academic in the mental health community.”

“Not everyone can access treatment, because not everyone has health care and not everyone could get out of work,” Lindsey said, explaining that she answers fans’ questions by detailing the lessons she learned on her personal road to recovery and through her education. “Sharing that information on my stream is vulnerable for me, but it’s helping someone else.”

An actor makes a career pivot

Jared Zirilli, of North Bellmore, said he believed the pandemic may be the hardest time of a theater actor’s life. After the lights went out on Broadway last March, Zirilli, who played Bruce Sudano in “Summer: The Donna Summer Musical,” did what many artists had to do during the lockdown: adapt.

Before Covid-19 began to spread, Zirilli, 34, had been offered a lead role in a film-to-Broadway adaptation of Martin Scorsese’s 1977 film “New York, New York.”

“We had this incredible rehearsal in [the director’s] apartment,” Zirilli recalled. “We finished up . . . and she said she’d see me in a few days. I’m on the elevator in her building, I switch my phone back on, and I just see, ‘Broadway theater closing.’”

Like many other performers, Zirilli was hit by a wave of surprise. “Really, it just seemed temporary,” he said. “And then within a couple hours, our casting director emailed us that the reading was canceled for the time being. It was a real shock.”

Zirilli, a 2004 graduate of Sanford H. Calhoun High School in Merrick, has managed to fill the void of Broadway’s shutdown by coaching up-and-coming actors online. Before the pandemic, he had hosted a handful of one-on-one coaching sessions with high-school students hoping to pursue acting professionally. And while the shutdowns have put his acting career on hold, the sessions “translated brilliantly to Zoom,” he said.

Zirilli gained many of his more than 3,000 Instagram followers during his run on Broadway, so, last spring, he put out a call, asking if any of them were interested in taking an acting course via Zoom. Today he leads virtual, one-on-one courses with up to 30 students per week from around the country and Canada.

The pandemic “has allowed me to completely stretch to students that I might not have been able to teach had it just been an in-person business,” Zirilli said.

He continues to work on “New York, New York” on his own, and recently took part a script reading on Zoom. Since working from home means a flexible schedule, he said, he can balance teaching and acting — if Broadway ever does reopen.

“That’s the best thing about this: It completely mingles with an active Broadway schedule,” he said. “Unless we’re up and running, I don’t have to do theater until 6 or 7 o’clock, so this Zoom business can continue alongside that.”

Slots for Zirilli’s virtual acting course are available, and he is currently accepting new applicants. Interested actors can sign up at www.jaredzirilli.com.