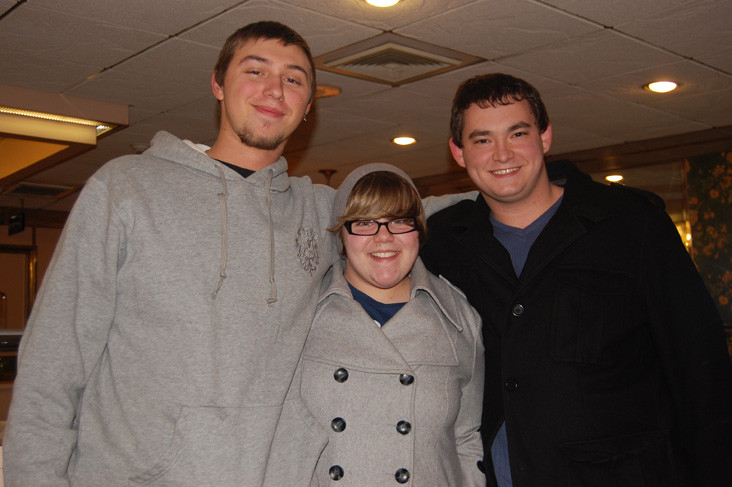 South High School seniors Joseph Kofler and Kelly Egan had written a letter to Marsh, along with assistant superintendents Dr. Thomas Troisi and Dr. Bill Heidenreich and Board of Education Presidents Ken Cummings saying that Principal Maureen Henry had denied allowing them to start the club. Marsh said he investigated the situation and met with Henry, and the two agreed to start the club this week.

“I believe in this, and so does the principal,” he said, adding that there was no need to wait any longer.

Marsh said Henry had offered the students the opportunity to join the World of Differences club for the remainder of the school year, but the students rejected that plan. “I understand the Gay-Straight Alliance, they want their own identity,” he said.

The superintendent wished the club good luck. “It starts today,” Marsh said during a phone conversation with the Herald Thursday morning. “Hopefully they’ll get a good turnout.”

Kofler said that there is a meeting after school on Thursday, but administrators are not calling in a Gay-Straight Alliance. He also said a rally is planned outside of South High after school.