Do you believe in Super Heroes? 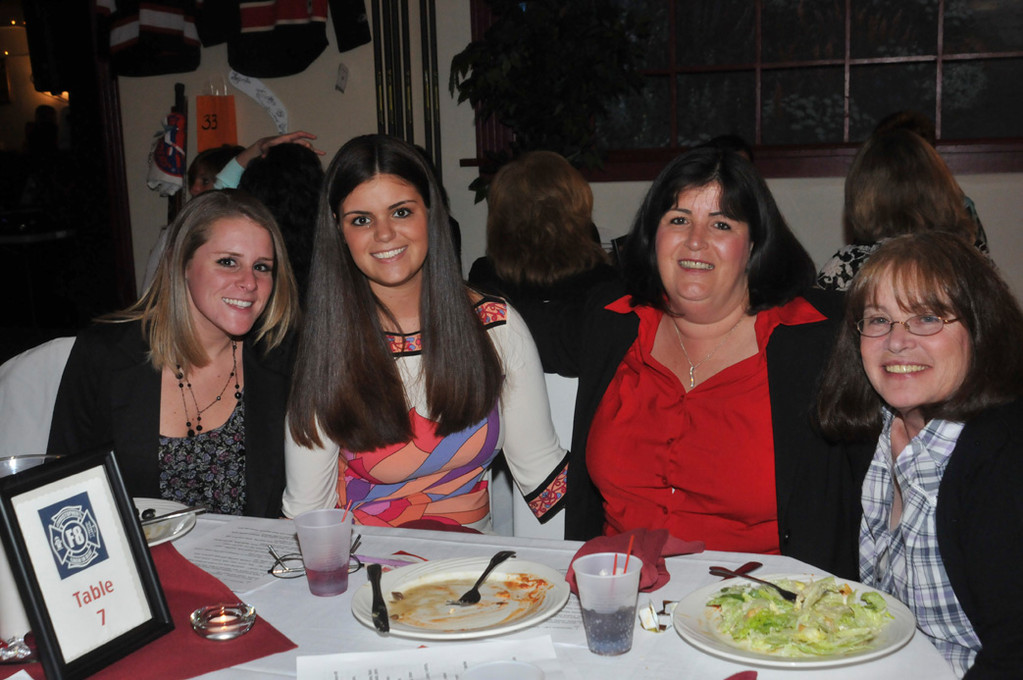 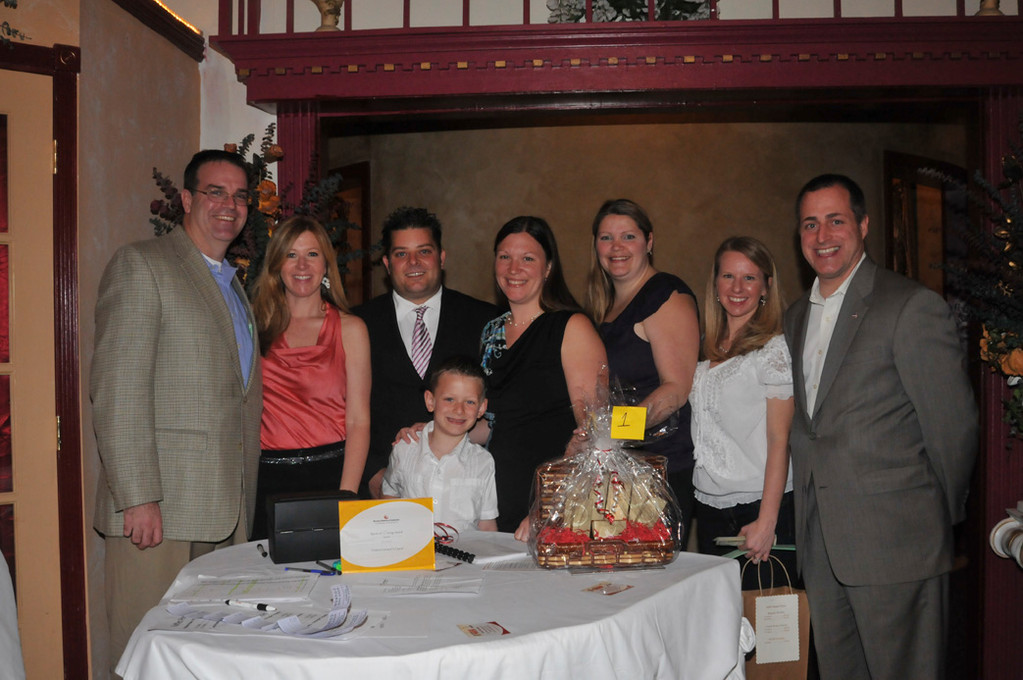 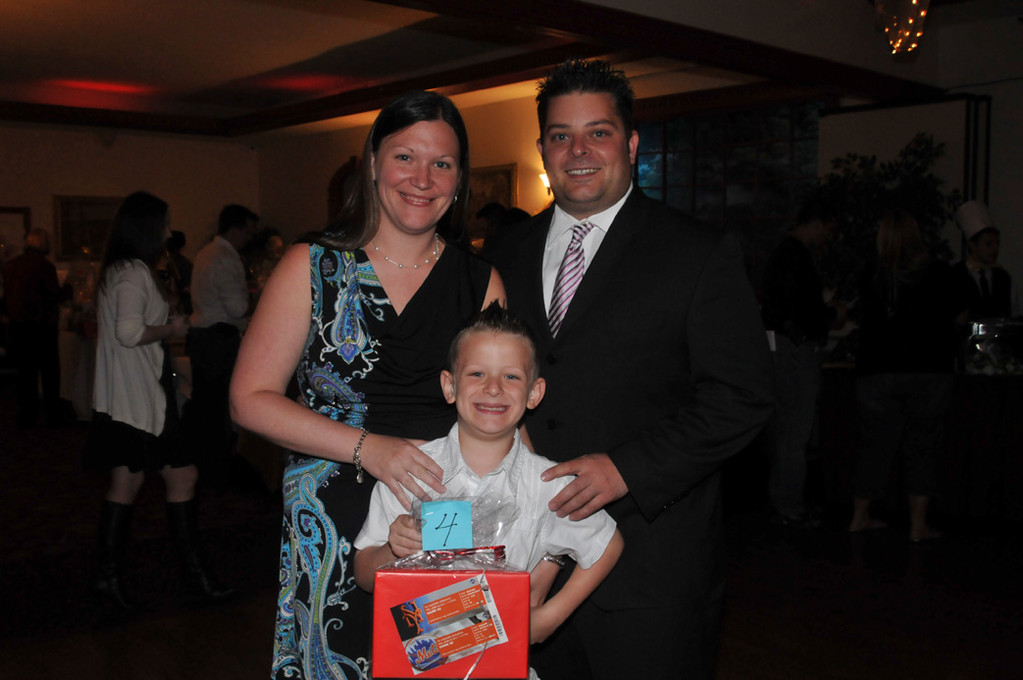 Christopher Ambrosio, a first grader at West End Elementary School, is admired by those closest to him as a hero. His parents, Danny and Kelly Anne, talk of his strength, which speaks volumes. And others like Lynbrook village board trustee Tom Atkinson are inspired by the youngster.
Several dozens came out to support Christopher at a benefit dinner on April 30. Last year, they raised more than $7,000, and this time around, local businesses donated items including baskets and Mets and Rangers tickets. Guests won those prizes in a 50/50 raffle, and they were able to honor him.
Christopher has Hemophilia, a rare disorder does not allow for his blood to clot. He was born without factor 8, an essential anti-hemophilic factor for blood coagulation. “This is something he will not grow out of, but will continue to be a great challenge for him,” said his parents.
At the age of 1, he was diagnosed with an inhibitor, which blocks Factor 8. A mediport was placed in his chest to intravenously feed him the factor in 2006. His body later began to accept some Factor 8. Christopher still receives high doses of it, Kelly said. She is a registered nurse, and Danny is works with the Vulcan Chemical and Hose Company in Lynbrook. They give treatments to Christopher daily.
“His whole entire life is affected by it,” Kelly said. “He gets up every morning and we infuse him and he goes off to school….we are mindful of every day.”
But Christopher has already defied many odds – he loves to play soccer, and learn about nature, planets, and even dinosaurs. And run around with his younger siblings, Connor and Kelsey. “He is a fun loving and energetic boy,” Kelly said. “He teaches others about hemophilia. He is our inspiration.” Christopher said that art and science are his favorite subjects. And recently, he participated in an Easter egg hunt during a family vacation to Disney World. “They had a lot of fun, “ Kelly said.
Christopher’s Crew – a group of his supporters - will be participating in a National Hemophilia walk on June 5. Christopher has been a part of the walk for five years. This year’s fundraising goal is $10,000, which $1,600 has been raised so far.