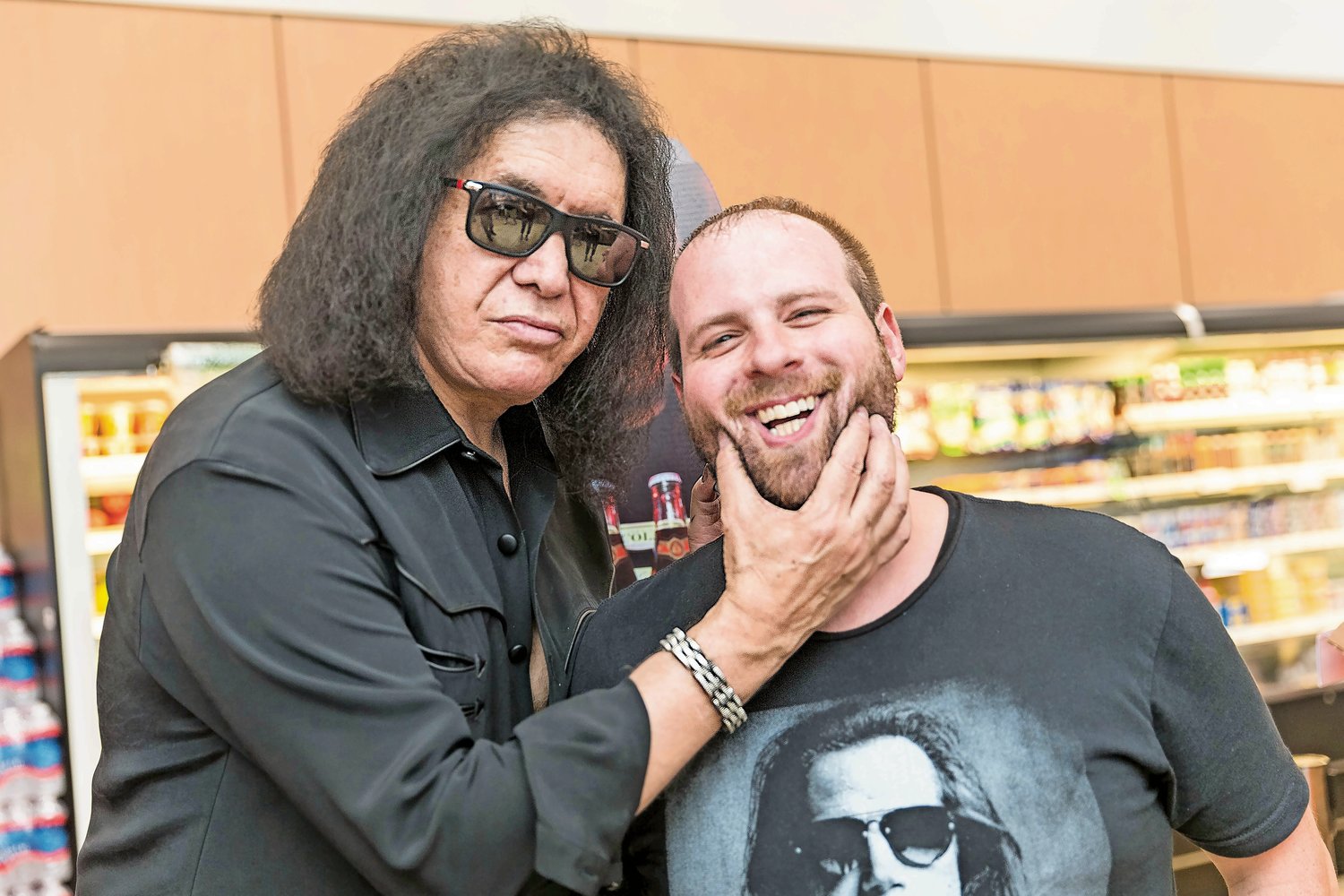 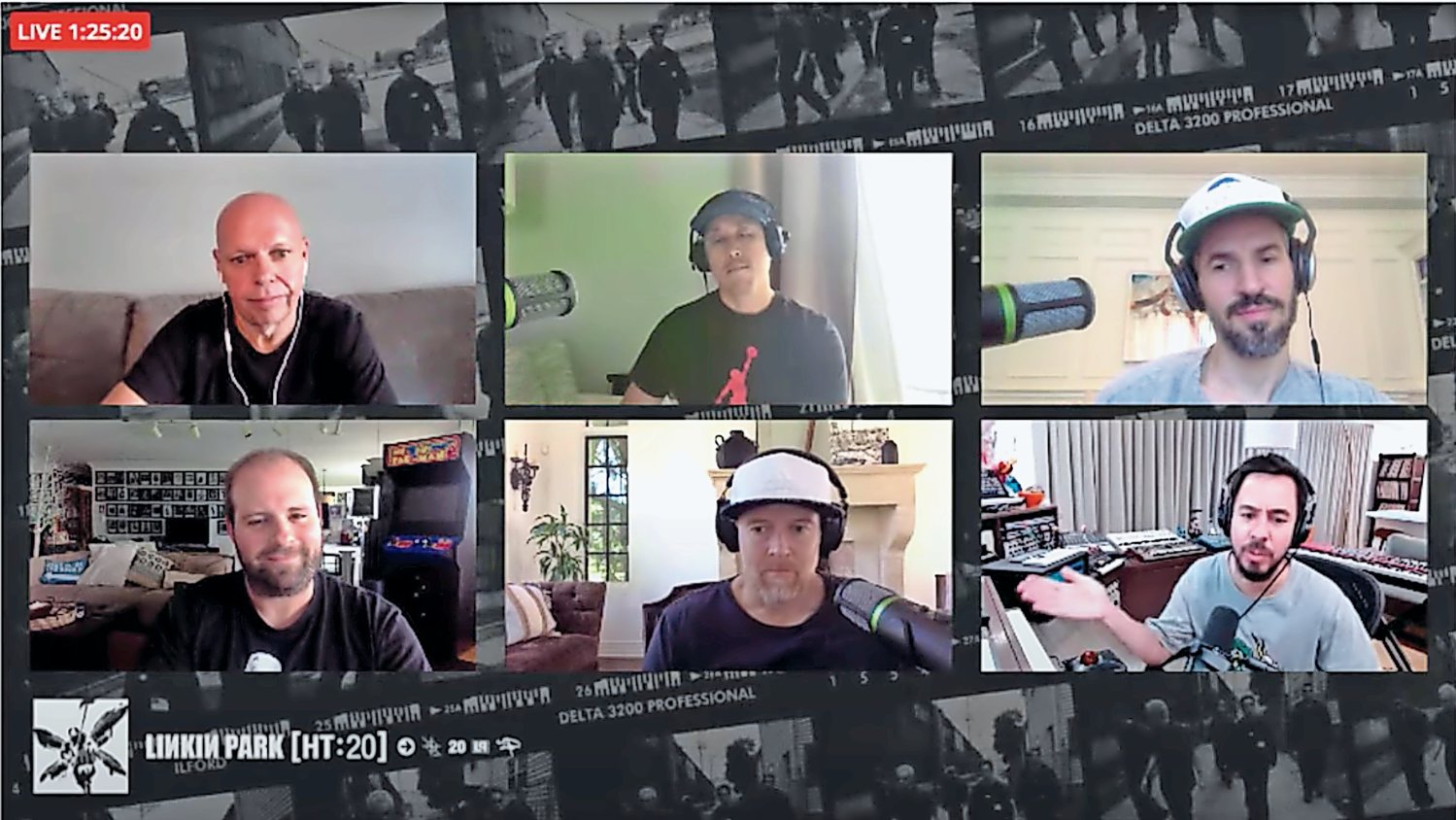 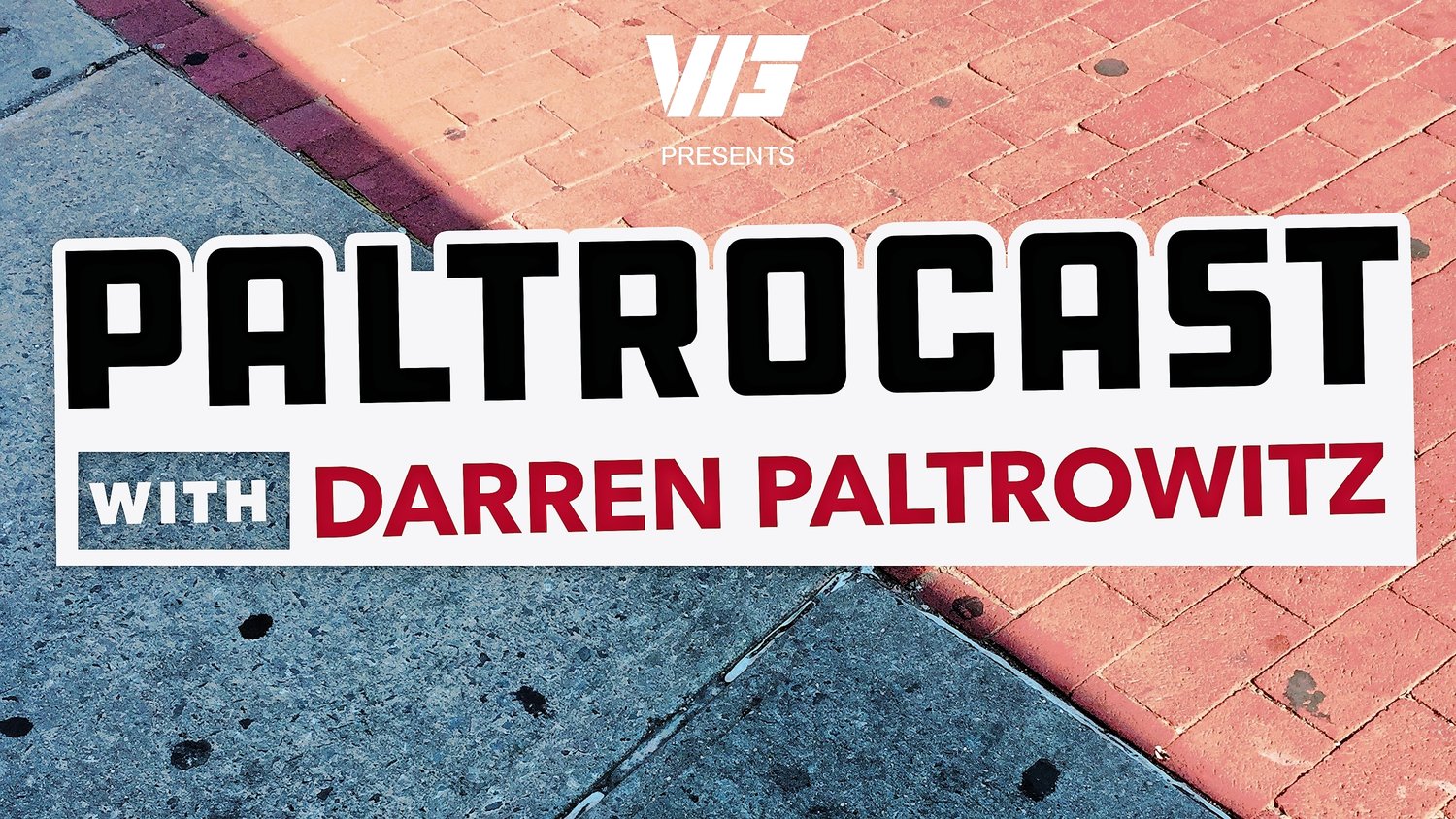 The biweekly podcast debuted in 2018, and features exclusive interviews with top entertainers, entrepreneurs and other influencers.
Courtesy Darren Paltrowitz
Previous Next
By Alyssa Seidman

When Darren Paltrowitz explains his beginnings in the entertainment industry, a picture of Cameron Crowe’s cult classic “Almost Famous” comes to mind. At 16, the Bellmore native started writing for Long Island Entertainment, a North Bellmore-based publication founded by John Blenn, the former editor of Good Times magazine, in 1997.

Although Paltrowitz, now 38, said it was considered “totally uncool” to be creative at John F. Kennedy High School in the late ’90s, he followed his dreams to tour with his musical heroes and document their journeys, just as Crowe’s protagonist, William Miller, had.

“He was incredibly enthusiastic, confident and poised for a young man of his age,” Blenn said. “He was very plugged in to the third wave of Long Island and Queens artists that were coming up, and was very personable with the talent.”

Kennedy faculty also praised the writer’s work ethic, he said. When Paltrowitz interviewed rapper Flava Flav in 1998, his 11th-grade English teacher, Todd Andrews, taped the article to the back of the classroom door. And when Paltrowitz’s band booked a gig at the American Legion Hall on Royle Street, his drama teacher, Sean Llewellyn, volunteered to run the sound.

Throughout his career, Paltrowitz wrote and worked in the music industry — he served as general management for OK Go and They Might Be Giants, consulted up-and-coming artists and helped bands land record deals overseas. Having spoken to countless musicians, actors, athletes, comedians and celebrity chefs for a number of outlets over the years, he built a reputation as a prolific interviewer. And today, as touring and concert-going remain on hold amid the coronavirus pandemic, Paltrowitz said he has not let Covid-19 kill his creativity.

In the summer of 2018, the “Paltrocast With Darren Paltrowitz” debuted on Apple Podcasts in partnership with V13 Media. Paltrowitz produces the biweekly program from his Long Beach apartment, each episode a reflection of his expansive interests.

“It’s high-brow and low-brow,” Paltrowitz said. “I talk to people who make serious art, but on my show they come across as funny, relaxed, warm people. It’s a different sort of interview that’s quick so listeners can delve into other interviews — they use me as a starting point.”

Unlike the breadth of A-list celebrities who pump out podcasts for the sake of promoting themselves, Paltrowitz uses his platform to grow from his guests. His efforts earned the “Paltrocast” a gold medal recognition at the 2020 W3 Awards in the General Series — Arts & Culture category.

“I’ve trained hundreds of writers over the last 40 years — Darren is at the absolute top of that list,” Blenn said. “He was ahead of the skill-set curve at an early age, and his commitment and love of what he does has shined throughout his entire career.”

“I love learning from smart people,” Paltrowitz said. “We talk about workflow and productivity with people you wouldn’t expect, and I often ask them, ‘How do you stay positive and productive?’”

The pandemic has worked to Paltrowitz’s advantage, he added. “The problem has gone from ‘Who can I get?’ to ‘Who do I have to say no to?’” he said. “It gave me the opportunity to focus on getting better as an interviewer, put out content every day, gain new followers and try to grow it.”

Earlier this year, the podcast evolved into a weekly television show now broadcast on five local stations in the New York area. “Public access wouldn’t have picked me up had it not been for the pandemic,” Paltrowitz said. “I’m weirdly thankful for this strange time in history.”

The “Paltrocast” can be streamed on Apple Podcasts.