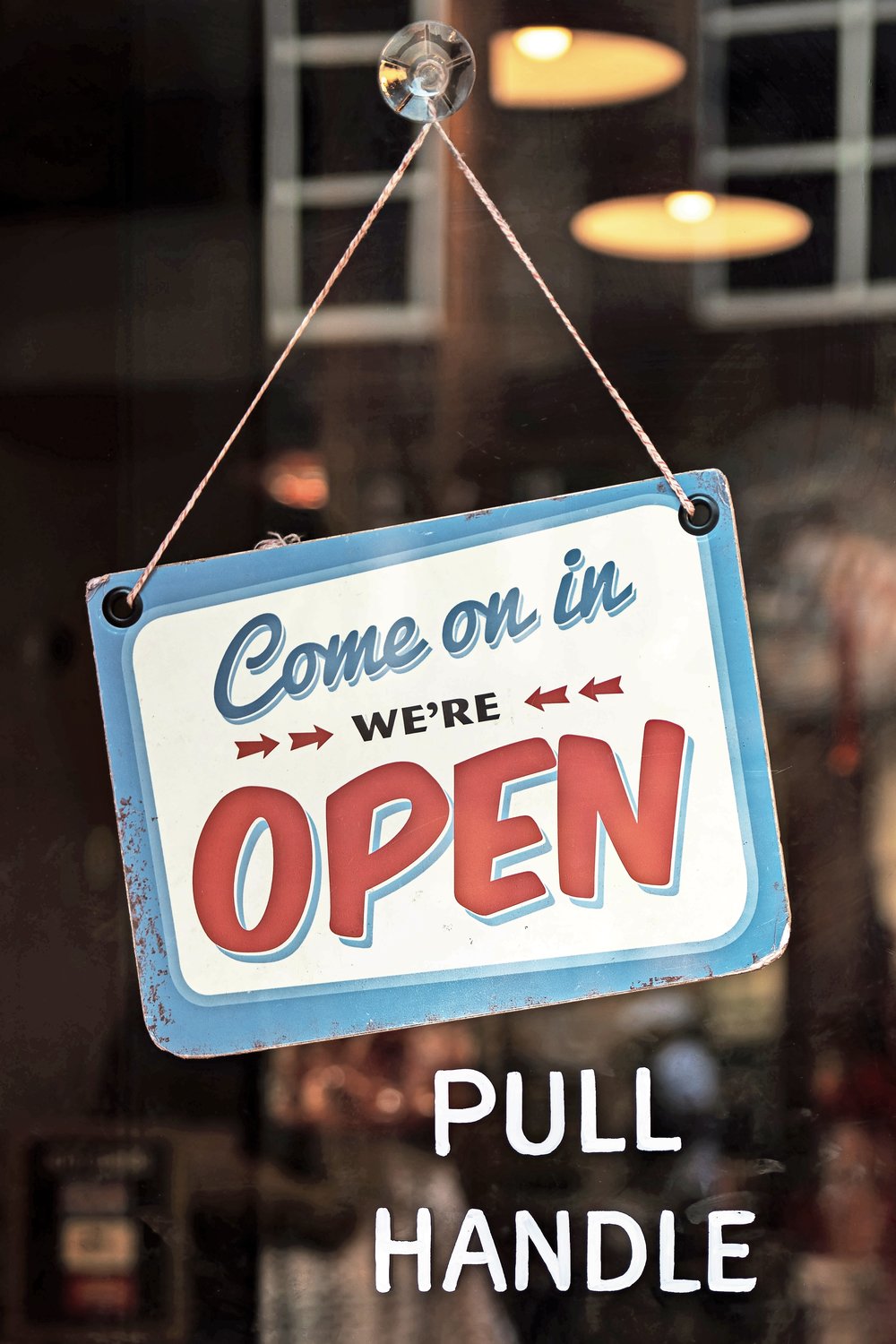 Black community leaders and business owners in the Elmont area are stressing the importance of uplifting Black small businesses, as protests against institutionalized racism and police brutality continue on Long Island and across the country for the fifth consecutive week.

These leaders explained that white-owned businesses often hold a monopoly on commerce in the United States, particularly in areas like Long Island, which is one of the most racially segregated areas in the country.

“It is important that we work together to dismantle the economic barriers Black business owners have faced for far too long,” she said.

Black residents constituted over 45 percent of Elmont’s population as of the latest U.S. census data, while less than 14 percent self-identified as white. Despite this fact, Elmont’s small businesses are overwhelmingly owned and operated by white employers.

Data released in 2017 by the United States Federal Reserve shows that Black owners are twice as likely to be turned down for bank loans despite applying for them at greater rates than their white counterparts, and that less than 47 percent of loan applications from Black business owners were fully financed.

“Black community leaders at this time must lift their voices and speak out,” said Jon Johnson Sr., president of the Elmont Cardinals Sports Club. “Black lives matter. They have always mattered, but today, for the first time in my history, I feel white people and others hear my voice.”

He also noted that it is important to eradicate systemic racism for future generations.

Other community leaders have also said that the United States has the potential to improve and uplift voices that have historically been marginalized. “Black business representation is vital to America’s great vision of all Americans to enjoy the pursuit of life, liberty and happiness in all areas of American life,” said Phil Andrews, president of the Long Island African American Chamber of Commerce, the largest of any such business collective in New York State.

He added that Long Island has a history of segregation. According to the Federal Reserve report, Black people on the Island have had decreased opportunities (in part due to redlining — the practice of denying services to people in a specific area), which has had a negative effect on Black people’s economic opportunity.

“Whenever our interests are at stake,” Andrews said, “we must be the voice for the voiceless, and uplift our community to help manifest its hopes and dreams.”