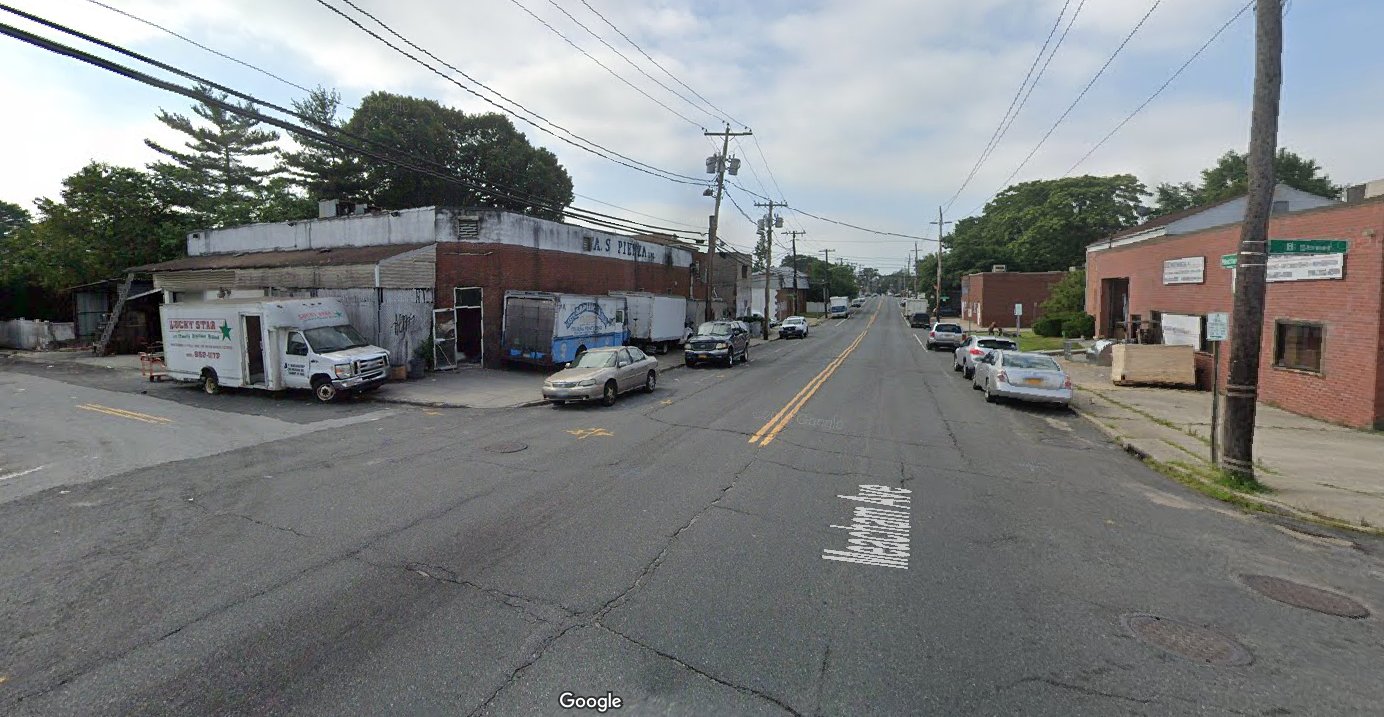 An Elmont woman was sentenced to 10 years in prison for a fatal crash at the intersection of Meacham Avenue and B Street last February.
Google Maps
By Melissa Koenig

An Elmont woman was sentenced to 10 years in prison on Sept. 15 for a fatal crash that killed a 65-year-old man last February.

According to Nassau County District Attorney Madeline Singas, Julie Debrosse, 31, was driving north on Meacham Avenue on Feb. 17, 2019 at approximately 3:10 a.m., when she struck a 2003 Chevrolet Cavalier in the driver’s side door as it was turning south onto Meacham Avenue off B Street. When Nassau County police responded to the scene, the driver of the Cavalier, Michael Saudo, was rushed to Nassau University Medical Center, where he was pronounced dead from injuries sustained in the crash.

Further investigation revealed that Debrosse was driving 88 mph in a 30 mph zone. She was driving home from a party in Queens at the time of the crash, and had a blood alcohol concentration of .14 nearly an hour and a half after the crash.

Saudo, who previously served as a captain in the Elmont Fire Department Rescue Company, was driving home from work at a bakery at the time of the crash and is survived by his adult children.

"Julie Debrosse was driving drunk at nearly three times the speed limit when she struck and killed an innocent man on his way home from work," Singas said in a statement.  "Our condolences are with the family and friends of Michael Saudo as they mourn his tragic loss."

She is being represented by the Legal Aid Society of Nassau County, which does not comment on cases.