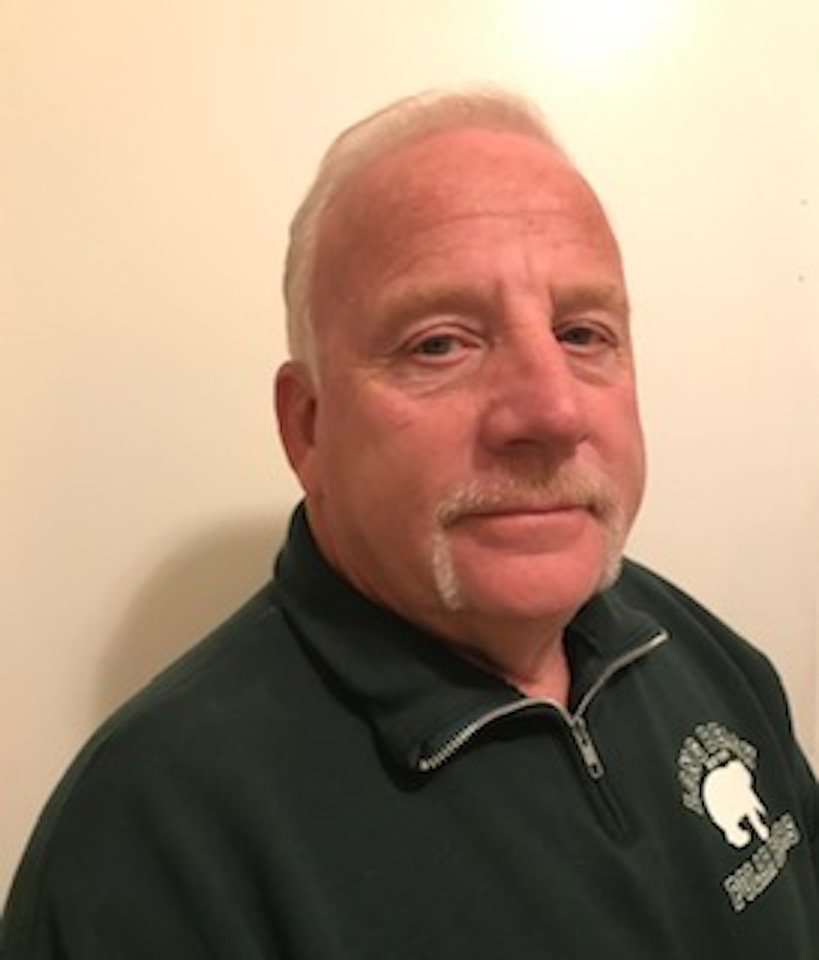 This is my second love--it’s like being a part of a family.”
Frank Esposito, fire commissioner

The annual Fire Commissioner election will be held on Tuesday, Dec. 14 at Fire Headquarters at 2386 Grand Avenue between the hours of 2 p.m. and 9 p.m., pursuant to the provisions of Section 175 of the Town Law of the State of New York. Incumbent Fire Commissioner is seeking reelection unopposed.

A fire commissioner oversees fire services for a specific jurisdiction, and their duties generally encompass supervision of fire services provided and management of business policies, such as budgets and personnel. Since Baldwin has a volunteer fire department, fire commissioners don’t get paid for their service.

Esposito is a member of Baldwin’s Hook and Ladder Company One, along with Eckels and McDermott. Established in 1896, their goal has always been to “protect the community of Baldwin from the ravages of this phenomenon called fire.”

A lifelong Baldwinite, Esposito attended Baldwin High School, worked in sanitation for 40 years, and coached varsity football for 20 years and varsity baseball for 22 years. Of his four children, Michael Esposito followed in his dad’s footsteps and was a Baldwin Fire Chief and Captain, and currently a city fireman in Rescue One.

Esposito began his tenure at the Baldwin Fire Department in 1976. He was appointed Deputy Chief for three years and Chief for one year. Thereafter, he ran for Commissioner, a position he has held for decades.

Esposito stated that across his career as a firefighter in Baldwin, he noticed that the big changes in the department came with Occupational Safety and Health Administration regulations, “It helps the firefighters and keeps them safe…When I started I wore a pair of rubber boots and gloves if you were lucky—that was it!”

He also mentioned that the Baldwin Fire Department has seen a great increase in first aid calls, so they have contracted EMTs to handle the great volume. “First aid, you know you gotta get to the house, and get the person to the hospital…it takes 45 minutes at least, so we need help.”

Overall, he emphasized that people should know the service of Baldwin firefighters, who “take time away from their families to help the community and don’t even get paid.” So for his next term, he wants to safeguard his volunteers in all situations, he stated, “As long as we all go home safe, we will deal with it.”

Esposito reflected on his past and future as a Baldwin Fire Commissioner, stating, “This is my second love--it’s like being a part of a family. I swear to everything that is holy, they are there for me and I’ll be there for them.”

In terms of commissioner elections, there is usually low voter turnout. Esposito recognizes that people are busy, working two jobs, child rearing or going to school, and “people are just disinterested.” He also admits that it’s become more difficult to volunteer with the department, expressing that “the average person just can’t do it.”

Overall, Esposito extended an open invitation to the Baldwin community: “Please come out and see what the Baldwin Fire Department is all about--just give them a shot.”