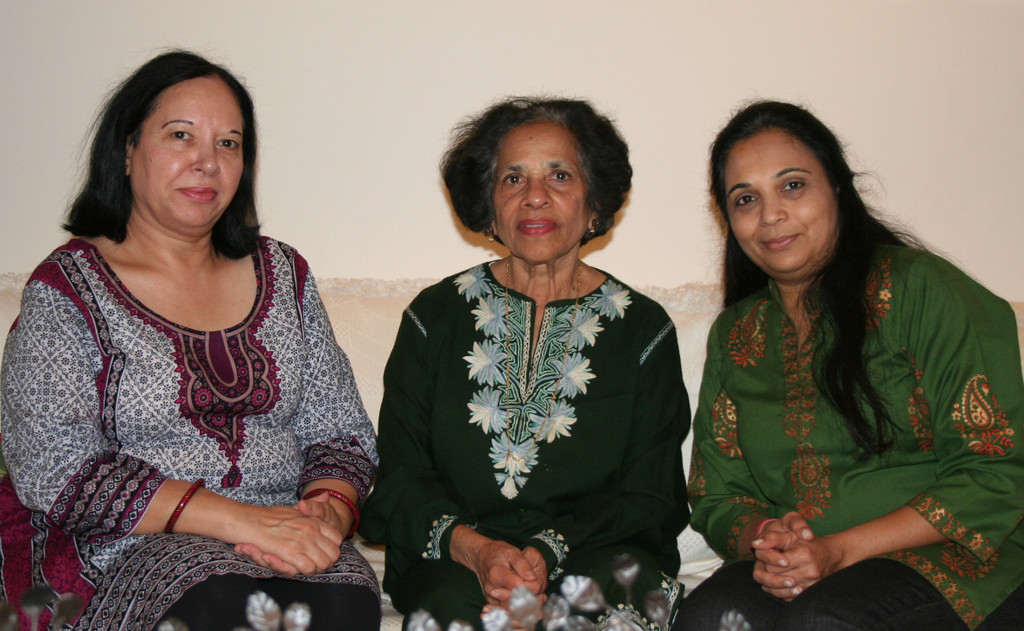 Woodmere resident Teresa Antony, who came to the United States in 1957 from India, longed to bring those from her native country together while teaching non-Indians about her culture and traditions.

The Five Towns Indian Association, which began in 1980 by six families, was officially incorporated as a non-profit in 2004 and has since grown to include more than 150 families with that very mission. The organization has hosted a fashion show, food drive, an annual dinner as well as provided internships to high school students since its inception. And that’s barely scraping the surface.

President Anila Midha, a Hewlett resident, has overseen the association since 2000 and calls it a support group. “Some kids have become lifelong friends through this organization,” she said. “There’s a certain closeness and family feeling towards each other.”

One of their biggest accomplishments occurred in 1990 when the association hosted a weekend-long workshop about India at Lawrence Middle School for continuing education credit for teachers from the Lawrence and Hewlett-Woodmere school districts. “It was a big project; we had experts in all areas come in and talk about our culture, traditions and food,” Midha said. “The textbooks that they used in school didn’t accurately portray India and we wanted new information to be given to teachers.”

Another significant undertaking for the association is their annual event, Children’s Day, which is typically held every April at the Hewlett-Woodmere Library and is a day of performances, skits and dance by children of all ages. Nayana Brahmbhett, the vice president and cultural chairperson, is in charge of the affair. “Kids get exposure by learning the microphone system, how to manage the younger kids, write scripts, make slideshows and video clips; there are a lot of opportunities they wouldn’t get on their own,” she said. “Everyone enjoys it.”

Midha added, “We see the kids on stage every year and gradually see them get older and smarter.”

Antony, the association’s secretary, believes children benefit from their involvement in the association. “Its leadership training for kids; they support and help each other,” she said. “Many go on to start their own association at a university and teach dance to non-Indians. It’s about spreading our culture; you can only read so much in a textbook.”

Brahmbhett believes the younger generations will carry on the association’s legacy. “Younger parents don’t have time to teach their kids Indian culture and love when they’re able to learn different things at our gatherings,” she said. “They’re very excited to involve their kids in something Indian.”

As the association looks to the future, Antony, Midha and Brahmbhett are confident that it will continue to thrive. “It’s already been a long time and it’s only growing, not getting smaller,” Antony said. “Our mission has stayed the same and we want to keep our culture going.”