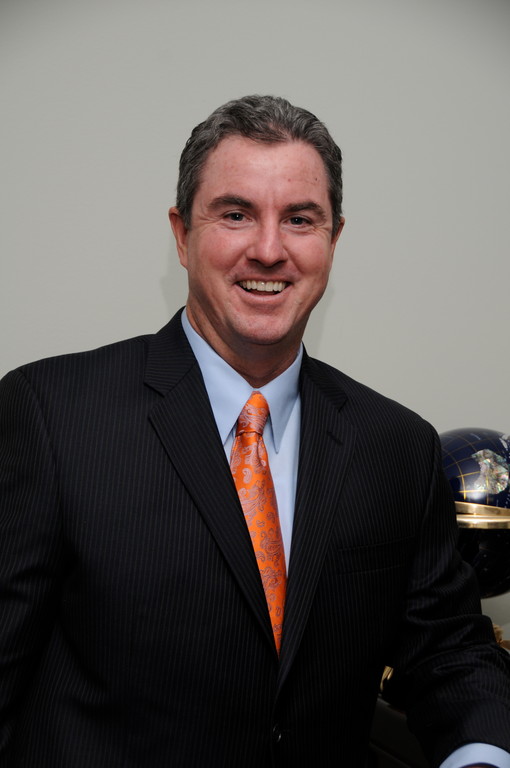 A former Long Beach resident and commodities trader was arrested by FBI agents and charged with threatening to kill 47 officials of the U.S. Securities and Exchange Commission and the heads of other regulatory agencies.

Vincent McCrudden - a 49-year-old who, until recently, lived in Long Beach, prosecutors said - was apprehended at Newark Liberty International Airport on Thursday after returning from Singapore. He was scheduled to appear in federal court in Central Islip on Friday, officials with the U.S. attorney’s office in Brooklyn said.

McCrudden allegedly sent threatening e-mails and maintained an online hit list in which he said he would kill the current and former heads of the SEC and other high-profile financial regulators, after prosecutors said he became irate when the U.S. Commodities Futures Trading Commission filed a civil suit last year accusing him of running unregistered commodities operations.

His arrest comes less than a week after a shooting spree in Tucson, AZ, in which six people were killed - including a federal judge - and U.S. Rep. Gabrielle Giffords was critically injured.

“The threats were direct, extreme and specific, vowing to kill securities regulators and encouraging others to do the same,” FBI Assistant Director-in-Charge Janice Fedarcyk said in a statement. “The allegations, coming as they do during a period of national mourning in the wake of horrific violence done to public officials and others, are especially troubling.”

McCrudden operated Long Beach-based Alnbri Management LLC and Managed Account Asset Management LLC in Dix Hills — both of which are now defunct — and was named in a civil lawsuit in early December by the U.S. Commodities Futures Trading Commission after he and the two corporations he ran allegedly operated unregistered commodity investment pools, which is against SEC requirements.

The civil suit was reported in numerous financial news publications and websites, including Hedgeweek.com, at which point McCrudden began sending irate e-mails and messages, filled with expletives and direct threats, prosecutors said.