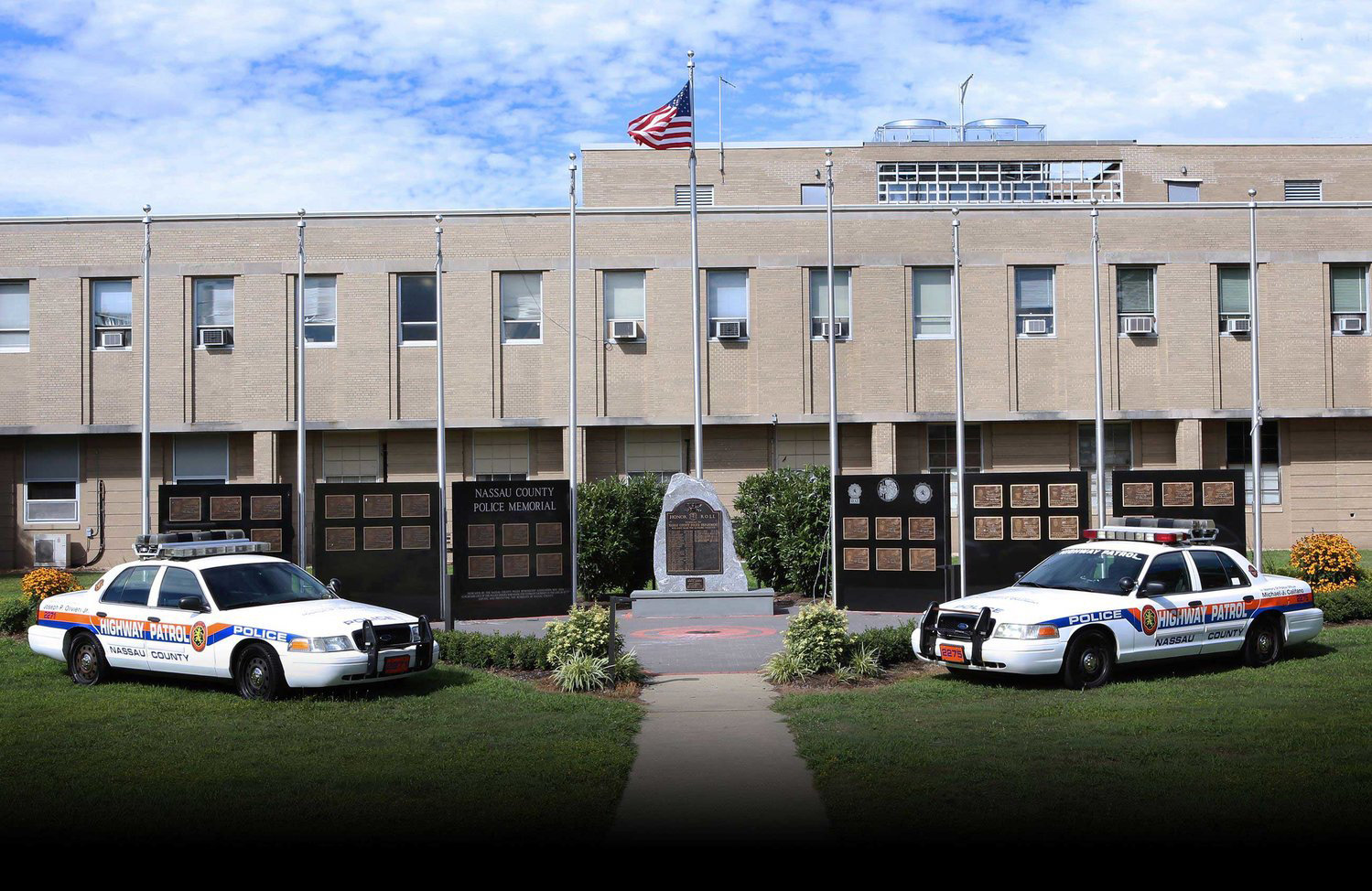 A Seaford man and a Point Lookout man were arraigned on grand jury indictment charges last week for their alleged roles in an altercation that led to a shooting in Seaford on Oct. 25, 2019.

Nassau County District Attorney Madeline Singas announced the charges in a news release on Nov. 25. In it, Singas said Justin Ellis, 35, of Seaford, was arraigned before Judge Fran Ricigliano on a second-degree assault charge. He was then released, according to Singas, and is due back in court on Jan. 7.

According to the district attorney’s office, Ellis, a former New York City Police Department sergeant, allegedly “shot at Catania twice, striking him.” This came after Catania, a personal trainer who reportedly knew Ellis, was allegedly found near the home that Ellis, his wife and children lived in. The two argued after Catania allegedly trespassed. Catania then, according to the indictment, retrieved a baseball bat and “attempted to assault” Ellis, who allegedly opened fire on him.

Ellis and Catania surrendered to Nassau County police on Nov. 25.

The district attorney’s office declined to comment, but did send the official indictment.

Catania’s attorney, Jason Russo, said his client trained Ellis’s wife before their relationship “blossomed into a romance.” He added that when Ellis learned of the relationship, he “obviously” objected to it.

Russo said Catania went to speak with Ellis’s wife on the night of the altercation and, when Ellis arrived home, his wife entered the house and Catania began walking back to his car, which was parked “several houses down.” He said Ellis followed Catania to his car and threatened him.

Russo said that Catania acted in self-defense by retrieving a bat from his car before Ellis shot him.

“There was no reason for this confrontation, but for that, Justin Ellis wanted to kill my client,” Russo told the Herald. Before the night of the incident, Russo said Ellis had made several threats against his client.

Ellis’s attorney, Andrew Quinn, said he is confident that his client’s actions were justified. He declined to comment further on any details related to the incident.