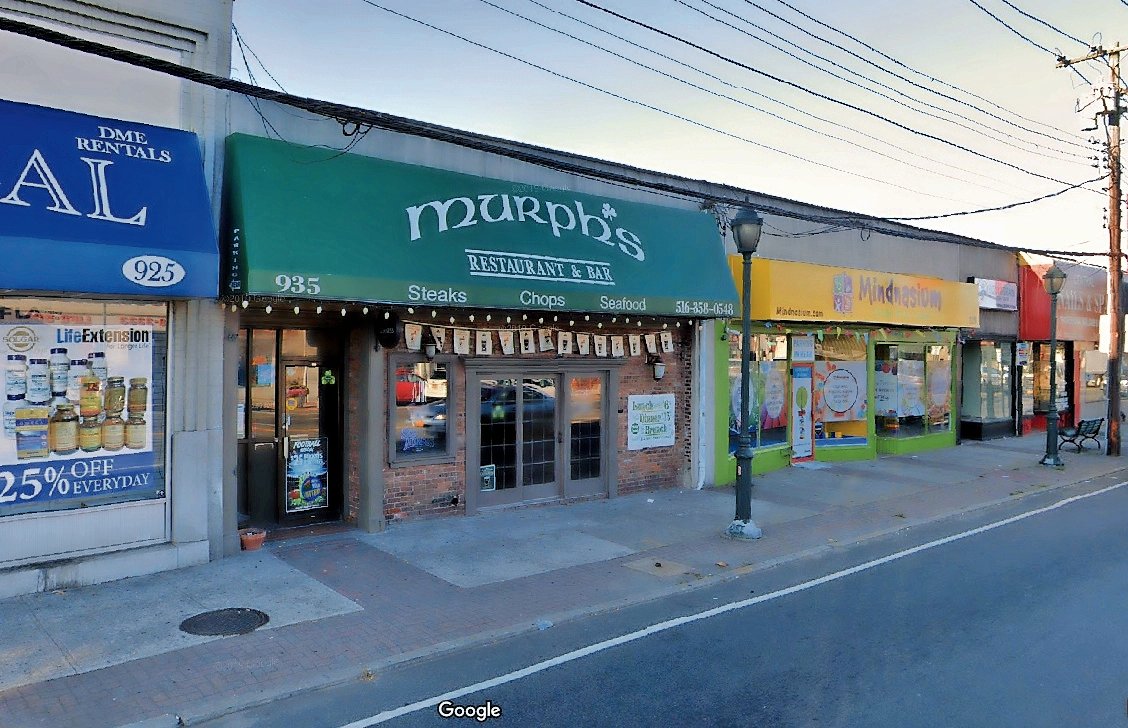 Governor Cuomo is implementing a sweeping set of changes statewide.

The state is waiving all park fees at state, county and local parks to enable people to get out in the fresh air and exercise. “You want to get out of the house? Go to a park,” the governor said.

He also said all local governments must reduce their in-house workforces by half, allowing “non-essential” personnel to work from home. “It’s the same thing I’m asking private businesses to do,” he said.

All police officers and emergency medical personnel must be supplied with surgical masks to cover their faces, according to the governor.

All school districts and local governments had to provide plans by Monday to care for children and feed them after downstate school districts closed for two weeks. The governor suggested that parts of closed schools could be used for childcare. He noted that many “essential personnel,” including police officers and EMS workers, depend on the schools to provide childcare.

The governor urged the federal government, specifically the Army Corps of Engineers, to set up mobile hospitals. If the federal government does not do so, he said, New York could mobilize the National Guard, local building unions and private developers to set up facilities and retrofit existing spaces in places like old nursing homes to increase hospital bed capacity.

Despite measures to reduce coronavirus spread, the number of new cases is expected to rise, and “you must expect a significant inflow” of patients into New York’s hospitals, Cuomo said.

St. Patrick’s Day is usually the busiest time of the year for Murph’s Restaurant on Hempstead Turnpike in Franklin Square, and owner Ann Angelillo spent $10,000 preparing for it this year.

Now that Gov. Andrew Cuomo has banned gatherings of more than 50 people, however, Angelillo fears she will be unable to recoup that money, and will lose her house and her business as a result.

“It might shut down my restaurant,” she said, adding that she is not entitled to unemployment insurance because she owns the business.

Under Cuomo’s executive order, which came only one day before the Irish holiday, restaurants, gyms, movie theaters and casinos were ordered to close to reduce the spread of the coronavirus. Takeout at restaurants — and even bars, distilleries and wineries — will be allowed, however. The state’s liquor law is being temporarily changed to allow for off-premises sales of alcohol.

The order, though, may make it difficult to keep local businesses running. Elmont Chamber of Commerce President Paul Sap-ienza, who owns Sapienza Bake Shop, explained that some business owners may be able to take loans or use money they had in reserves to pay overhead — such as rent, electricity and gas — but many will have to lay off employees during the lockdown.

“In the next week or two, everyone’s really going to be hurting,” Sapienza said. “If they don’t have any money, they’ll have to close up.”

Anthony Capogna, the owner of Olivettto Pizzeria and Ristorante, said he would continue to provide takeout and “see how things progress, noting, “I’ll have to pay my landlord no matter what.”

Mario Testani, the owner of Filomena’s Restaurant, also said he had not yet figured out what he will do to keep his business afloat, saying, “It’s going to be a tough situation.”

He may have to lay off the part-time employees, most of whom are high school students, he said, noting that he has paid his kitchen workers for a week and all of his employees will be able to take home any food left in the pantry. Testani also said “money is the last thing on my mind” because he could survive, but he is worried about his employees and his elderly father.

“The safety of the community’s the most important thing,” he told the Herald, noting, “You can’t change what’s happening.”

As of press time on Monday, there were nearly 1,000 coronavirus cases reported in the state, with more than 100 in Nassau County. To stem the tide of new cases, the governor said, he was acting aggressively to ensure hospitals and medical centers were not overwhelmed. Additionally, Long Island will soon have its own mobile testing facility, though the governor did not say where it would be.

Cuomo also called on the federal government to issue one set of closure guidelines that would apply to states across the nation, instead of the current “national patchwork of density-reduction closings.”  New York, New Jersey and Connecticut coordinated their closure policies to ensure people do not go “state shopping”; that is, they would not hop from state to state to go out to a restaurant, bar or casino.

Now, though, states are allowed to set their own policies, and they differ in various regions. “It should be one set of rules for the entire nation,” Cuomo said.

The state is not mandating that grocery stores, gas stations, pharmacies and medical facilities stay open after 8 p.m., but is strongly advising them to do so.