From Bellmore to Broadway 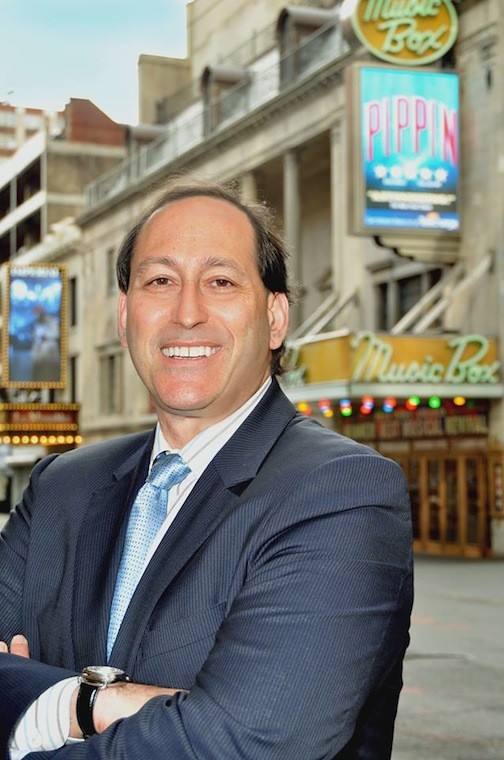 He’s a Tony award-winning producer of Broadway’s “On the Town,” but Michael Rubenstein’s favorite town to speak of is Bellmore, where he spent much of his adolescence developing a love for the arts. A graduate of John F. Kennedy High School, Rubenstein ran track and was a yearbook photographer with a passion for setting up shots; however, when it came to extracurricular activities, one would not find him starring in the Drama Club’s spring production.

“My exposure to the arts was through photography, especially of the great South Bay,” he recalls of nurturing his artistic abilities. “I still have them up today — beautiful sunsets and ice formations on the bay, and Mill Pond Park that borders Bellmore/Wantagh. I like interesting scenes. Whenever I’m at a production event or traveling in pursuit of various theatrical productions in development around the country, you’ll find me taking a photo or two.”

Rubenstein is out hunting down the right projects regularly, and his keen photographic eye extends to his ability to choose successful, entertaining projects to work behind as a producer. The recent production of “Pippin” won four Tony Awards, including Best Revival of a Musical, and Broadway productions of “Rocky,” “Bullets Over Broadway,” and “Velocity of Autumn” were also products of the self-proclaimed ‘Bellmorite’s’ work.

“I would say my tastes are probably a little bit north of the typical theatergoer,” he says of how he chooses which shows to produce. “I look to see if it’s a production that I enjoyed, and ask myself if I learned something from it — was it beneficial? I look at it from the perspective of the investor receiving back a fair return on their investment in the show, but also as a person who is truly a patron of the arts.”

A full-time financial and business development executive who works out of Jericho, Rubenstein came to producing by way of the 55th Drama Desk Awards, for which he acted as Associate Producer and Director of Development, when he was asked if he knew of anyone that could assist the lead producer. “It was like waving the red cape in front of me,” he remembers. “I said, ‘Why not me?’ And that’s how I ended up in the theatrical business.”