Having lost brother on 9/11, Bayville man finds a way to rejoin the living 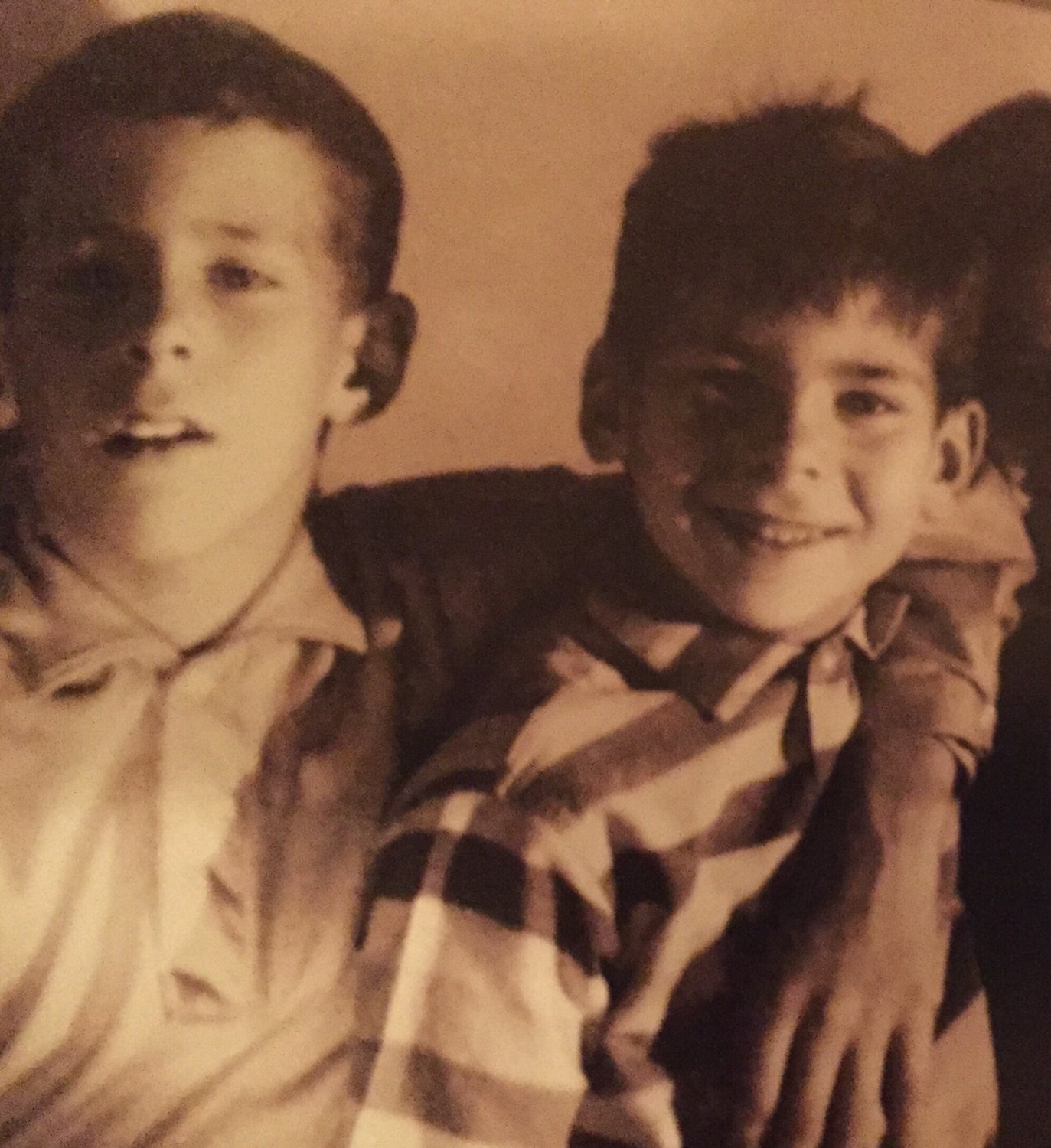 Joseph Giaccone, 43, was supposed to go on a fishing trip with his colleagues on Sept. 11, 2001. Instead, he went to work early that day at Cantor Fitzgerald in the World Trade Center’s north tower. At 8:30 a.m. he called his wife to make sure his children, who were 13 and 10, got on the school bus safely. That was the last time anyone ever heard from him.

American Airlines Flight 11 crashed into One World Trade Center at 8:46 a.m. The impact of the crash and the fuel from the plane caused massive fires in the building, cutting off any possibility of escape above the 92nd floor. Cantor Fitzgerald’s offices were on the 101st to 105th floors. Giaccone’s office was on the 103rd.

Jim Giaccone, of Bayville, Joe’s younger brother, was devastated. Although he continues to find it impossible to understand why something so horrible happened to his brother, he has found a way to constructively channel his anger, depression and sorrow — and honor his brother.

In 2010, he became a volunteer at the 9/11 Tribute Museum. He leads walking tours to different locations on the 9/11 Memorial Plaza, where he shares his brother’s story and his own. He has done over 100 tours.

“The official Sept. 11 Museum has the history of what happened 100 percent right, but at the Tribute Museum you’re getting the story about the people,” Giaccone explained. “These people want to hear about my brother. Talking about him is a breath of fresh air for me. It keeps me going.”

While guiding tours, he tells people that his brother was a great cook and an even better father and husband, and was dedicated to Cantor, where he was a vice president. “I tell them he was fun to be around,” Jim said. “Joe loved Monty Python so much he could recite every line.”

Now 56, Jim owns a small plumbing business, and sometimes has to travel to Manhattan. “If I see I’m going to be downtown for work, I go to the museum and see if there’s an opening,” he said. “Sometimes I speak three times in one week; other times, once a month. I always do a tour on my brother’s birthday, April 26.”

People on the tours ask the same few questions: Whether any of his brothers remains were recovered, how he feels about Muslims, and how his brother’s children are doing. “The kids are doing great,” he said, adding that he’s grateful. “A lot of families were torn apart by 9/11.”

Shortly after the towers fell, he followed the advice being offered by the city’s medical examiner. Giaccone went to his brother’s home in New Jersey to get his hairbrush. Then he had his mouth swabbed to provide further DNA. He refused to accept that his brother had died, but he remembers realizing that if he had, the family would want to bury him.

Feeling debilitated and helpless, he decided to search for his brother two days after the attacks.

The brothers had been very close growing up in Queens. Their bond grew even stronger when they married and had children. He just had to find Joe.

“They thought they’d find survivors because of the way the buildings collapsed,” he said of the rescue workers, adding that that gave him hope. “But when I went there and saw it, I called my dad to tell him that no one was coming out alive from there.”

There was only smoke, wires, reinforcement for the cement. “I just remember all different colors of gray,” Jim said.

He stayed to help with the bucket brigade, which was dangerous at times. “The pile would shift, and you’d have to evacuate and move to another location,” he recalled. “I was only on the pile one day, but I went there other days, too. I just stood along the fence and watched and kept hoping they’d find Joe, but in my heart of hearts I knew they wouldn’t.”

“He was never identified — they found nothing,” he said, his voice wavering. “Not a photo or a piece of DNA. He went to work early and disappeared into thin air.”

Jim’s life had changed, but so had Manhattan. “Everyone became a community — they became one,” he recalled. “It was amazing to be a part of that. I wish we could have bottled it up.”

That lasted for a few months, but then things returned more or less to normal. There will never be a “normal” for Giaccone.

Each year he attends the 9/11 ceremony in Lower Manhattan, which commemorates those who were killed that day. He has read his brother’s name, and been asked more than once to read other victims’ names, too.

“I’m wiped out on Sept. 11,” he said, adding that some years have been harder than others. “The first year was rough, and so was the 10th. My dad had passed away that year, and he had wanted to go to it.”

And what has changed? “The crowds have gotten smaller,” he said, “but I’ll always go.”

Yet going to the ceremony was never enough. Before volunteering with the 9/11 Tribute Museum, he decided to help others who had also lost family members on Sept. 11.

He became a volunteer in 2006 for Tuesday’s Children, an organization that offers long-term healing for people affected by 9/11, providing programs, career counseling, guidance and youth support.

He mentors two New Hyde Park boys who lost their father that day. “When their dad died on 9/11, they were 2½ and 2 months old,” he said. “I’ve been like a big brother to them, have done things with them that I did with my brother — fishing and hiking. I hope a little bit of my brother wears off on them.”

Giaccone said he will never understand why Sept. 11 happened. And every year on that day, his heart will break anew. But he has found a way to be among the living. “I was helpless after 9/11,” he said. “Getting involved was the key for me. This keeps me going.”