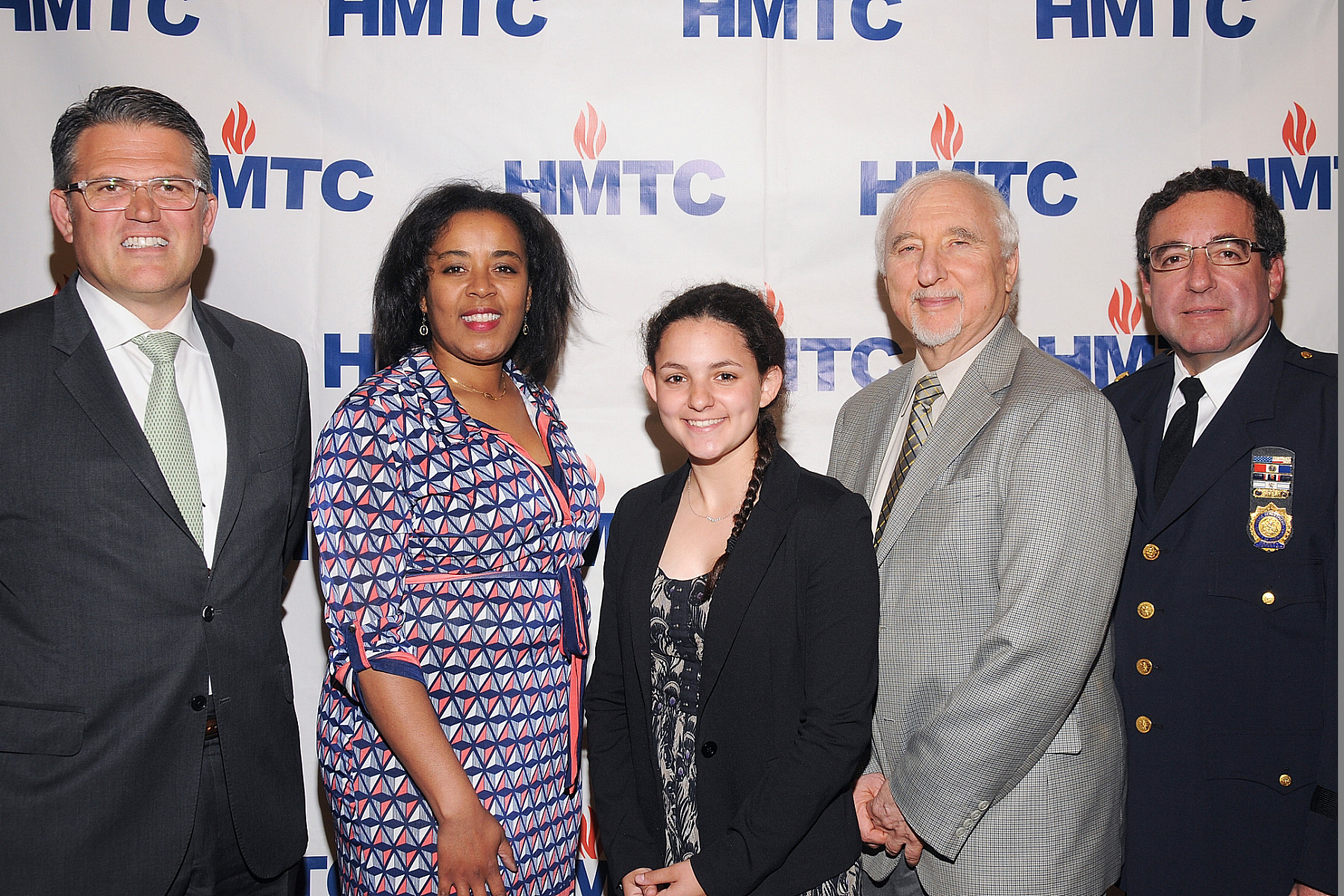 In our world, we think that the bullies outnumber the ones being bullied. That isn’t the case. In reality, the bullies are just the ones with the louder voices. What too many of us do not realize is that only we have the power to change that. I have confidence that every time I stand up for another person, they find the courage to stand up for themselves and others. Every day, I believe, is a new opportunity to make our voices overpower the bullies’.

In my life, I have struggled with being bullied because I didn’t fit in with the “popular” crowd. As a 7th grader, I was diagnosed with OCD and when the people in my grade found out, they would call me horrible names, trip me in the halls, spread rumors about me, and one girl even bit me. One day, I decided that I didn’t deserve to be treated that way, so I told the principal. The bullies planned for this day and they all said that I was making it up to get attention. Throughout my life, people have not believed me when I told them what people were doing to me or to others, but that has never stopped me and will never stop me. It was that day when I became dedicated and committed to fighting for justice.

In 9th grade, I was in an art class with the “popular” boys. Every day, I would hear them harass another girl, and one day, I saw them trying to touch her. The rest of the class, including the teacher, ignored what was going on. After class that day, I went straight to the guidance office and reported what I had seen. I did not hesitate or have any second thoughts about standing up for that girl. I thought that if she isn’t going to stand up for herself, it is my responsibility to stand up for her.

This year, I saw a boy sitting alone at lunch every day. He always looked like something was bothering him. Everyone just ignored him and pretended like he didn’t even exist. One day, I sat with him at lunch and we talked for a while. He told me that he “just wants to die” and that “nothing will matter when he’s dead”. Other people heard this and just went along with their day like what they had heard was meaningless. As soon as I heard this, I told my brother, who was sitting at the table next to us, to go sit with this kid while I went to the guidance office. I ran in and told the first person that I saw about what was going on. If he had committed suicide, it would have been partly my fault for seeing the warning signs and not doing anything about it. I refuse to hear these things and ignore them.

Over the past few years, I have stopped many bullies from hurting others. I catch problems before they become too big to control. And, when the problems have been too big to handle, I don’t shy away out of fear; rather, I have just learned to build up more courage.

I don’t stand up for others and for myself because I want to “look good” or make people think that I am a good person. I don’t do it because it is the right thing to do; I do it because it is the only thing to do. In my mind, it isn’t an option whether or not to stand up for others. If you say nothing, you cannot blame anyone but yourself for what is happening. Silence is fuel for bullies. It tells them that they are winning and it means that you are allowing this to go on.

I have complete faith in our ability to eradicate bullies. An upstander does not need to be fearless. They just need to learn to trust their brave and courageous thoughts instead of their fearful ones. I can promise you, I am not fearless. I can also promise you, I do not have magical powers. But, my superpower is that my voice is exponentially stronger and louder than any bully’s, and trust me, I know how to use it because I am an upstander.

Sophie Riegel, a 10th-grader at Hewlett High School and Hewlett resident, was given the Holocaust Memorial & Tolerance Center of Nassau County’s Friedlander Upstander Award for standing up to bullying or intolerance.

Nominated by her guidance counselor, Melissa Rose, Riegel wrote an essay explaining why she is “an upstander and not a bystander.” She wrote another essay about why Rose nominated her for the award.

“One person from Nassau County won the award and one person from Suffolk County won,” Riegel said.” It was such an honor to be nominated and to have been chosen as one of the recipients.”

The Friedlander Upstander Award, presented by HMTC and the Claire Friedlander Family Foundation, in conjunction with the Nassau and Suffolk police departments, is awarded to middle and high school students in both counties.