Inatome is back in business 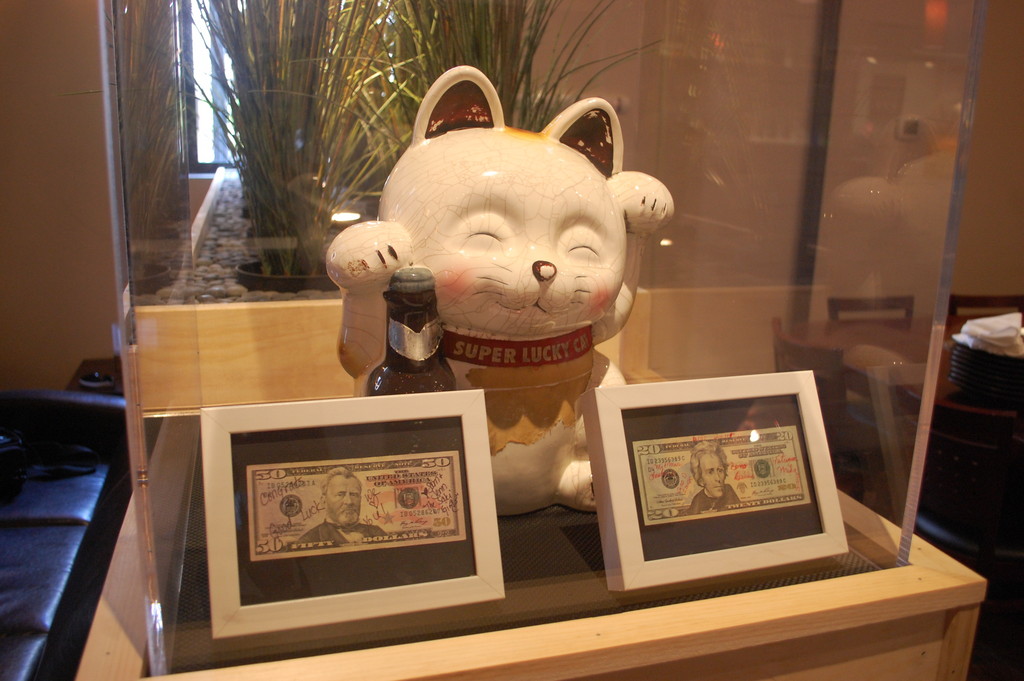 This porcelain cat survived the fire, was cleaned and is now the centerpiece of the new restaurant.
Andrew Hackmack/Herald 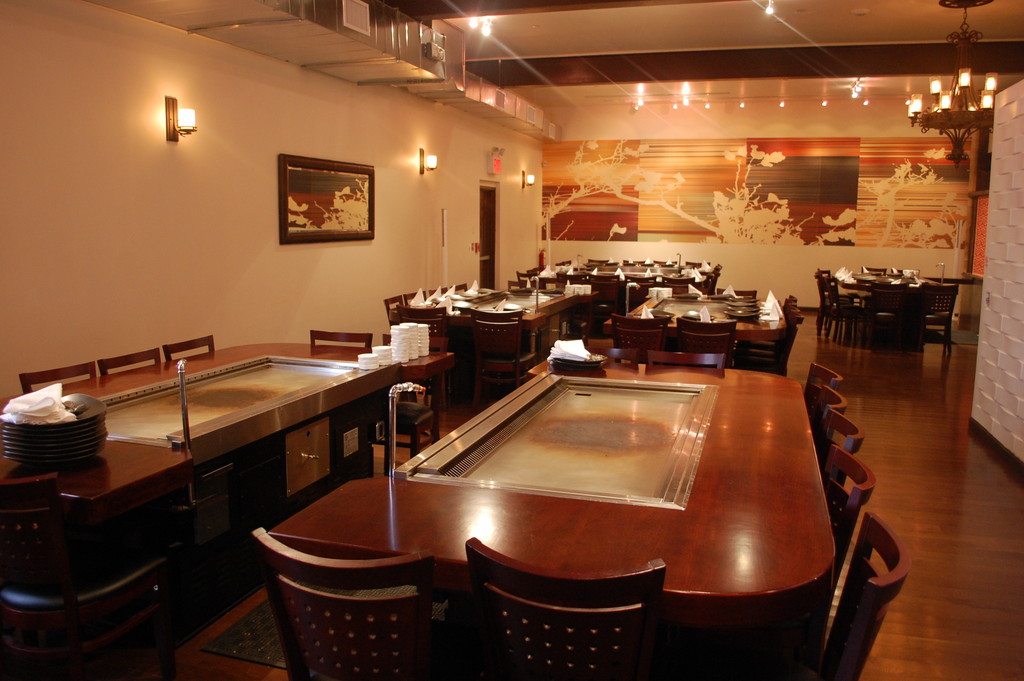 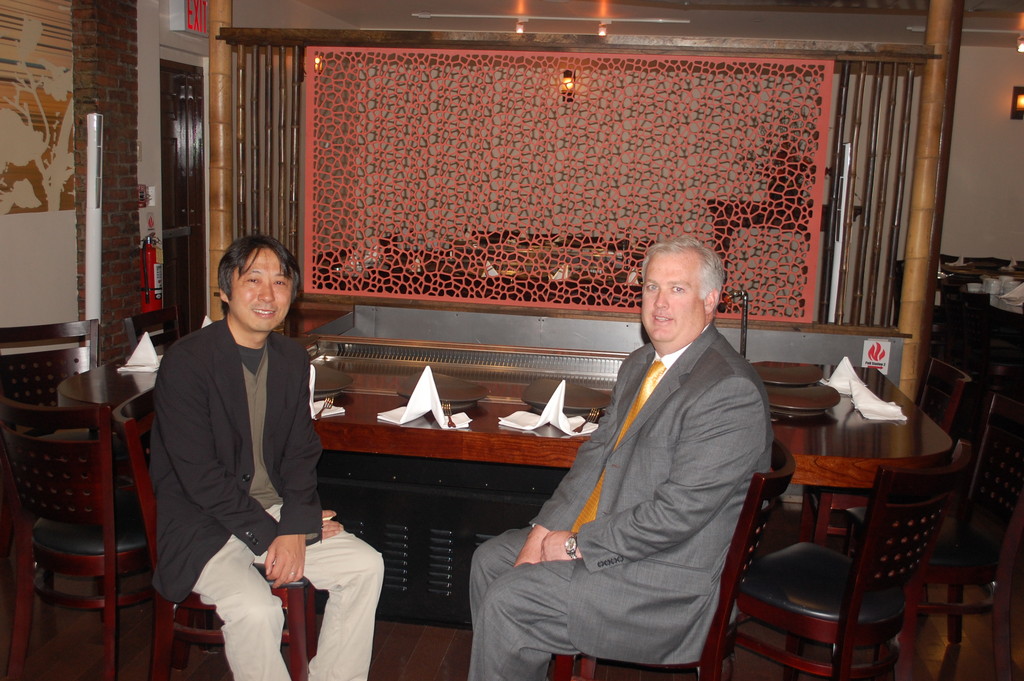 When fire ravaged Inatome Japanese Steakhouse and Seafood on Halloween 2010, little remained of the building except the exterior walls. The interior was gutted, much of the roof had been destroyed and a family’s livelihood was in jeopardy.

Now, 17 months later, the restaurant has re-opened and is slowly getting back to its old self. Owner Keiji Inatome said that many of his customers from the past have started to return. “People are loyal to us,” he said. “They’ve been waiting.”

On that fateful afternoon, 200 firefighters from seven departments responded, needing about two hours to bring the flames under control. The fire broke out a few hours before the restaurant was set to open for dinner. No exact cause was ever determined because of the extent of the damage but it was ruled accidental.

Inatome watched the restaurant burn from the neighboring Wond-A-Rama tire shop parking lot, and he recalled spending the following few days trying to digest what happened. Two days after the fire, he opened his email and had more than 200 messages of support, many from people asking him to rebuild. That sealed his decision. “I was so choked up,” he said.

It took a few months to clear out all the debris, but eventually repairs began on the Fifth Street building. One of the biggest decisions Inatome made was to install a downdraft exhaust system for the hibachi grills, the first system of its kind in Nassau County or anywhere in the Long Island area. Instead of rising through an exhaust hood over the table, smoke is pulled back into the table and through vents underneath the floor before behind directed out the back of the restaurant.

Inatome said the system has many benefits. It eliminates a lot of the smoke and oils in the air, making the environment healthier for customers and employees. It does take some of the food aroma out of the air, which Inatome said may disappoint some customers, but the system will make for a more pleasant overall dining experience.

“It’s great for the customers,” Inatome said. “This is the way that hibachis should be.” He added that, based on his research, the nearest restaurant with a similar system is in Westchester County.