Include Home Stability Support in the recovery phase 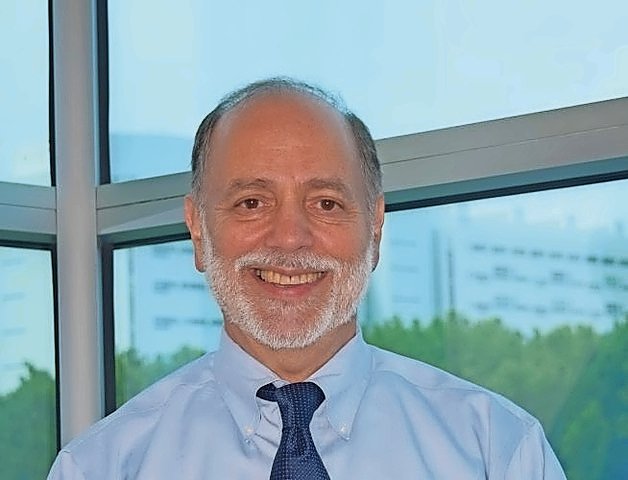 Stable neighborhoods are the backbone of every community. But in places like New York state, where housing costs continue to rise dramatically, housing stability is threatened for far too many, particularly families and individuals who rely on public assistance.
On any given day, more than 92,000 New Yorkers are homeless. The gross inadequacy of housing subsidies is a critical factor in the rise of homelessness and housing instability. Long Island is home to about 1,800 homeless households staying in shelters, while another 3,200 or so families and individuals struggle to get by on public assistance allowances that cover only 40 percent to two-thirds of their monthly rents. These households are on the brink of becoming homeless, and most will find themselves facing eviction, having to double up with family or friends, or living in shelters or places not fit for human habitation.
This crisis is manifest throughout our state, where, for example, more than 150,000 children experience homelessness over the course of the school year. Many of the more than 80,000 public-assistance households that struggle to pay their rents every month will constitute the next wave of families and individuals to lose their housing. These families will need to find shelters, hotels, tents, abandoned buildings, cars or sofas where they can spend a night, a week, a month, a lifetime after literally losing the roofs over their heads.
We have learned a great deal about the impact of housing instability and homelessness on individuals and families. Children who experience the intense stress of these hardships don’t do as well in school, and are more likely to have behavioral issues; adults are less likely to secure jobs and keep them, and more prone to mental and physical health problems; and families are often less able to succeed as cohesive units.
But it doesn’t need to be this way. There is a solution in the form of legislation that has been pending in Albany for the past few years called Home Stability Support. HSS is a common-sense remedy to the homelessness crisis that is supported by 129 members of the State Assembly, 37 state senators, more than 100 faith leaders, including the New York State Council of Churches and the New York State Catholic Conference, as well as dozens of local officials and scores of human services agencies and other advocates.


The design is simple: HSS would bridge the divide between public-assistance housing allowances and reasonable rents in order to enable homeless and at-risk New Yorkers to leave or avoid the impermanent shelter system and secure stable housing of their own.
Critics of the bill point out that the state had no resources for a program like HSS even before the coronavirus pandemic. But with homelessness in the state at record levels, shelters are overcrowded, and it costs taxpayers billions of dollars each year to leave this problem unsolved. HSS would not only help our homeless neighbors and those at risk of becoming homeless to become stably housed, it would also contribute to neighborhood stability and benefit taxpayers by preventing evictions, helping those fleeing unsafe homes and reducing the use of costly shelters.
Moreover, the pandemic has exposed longstanding systemic inequities: wealthy families have been weathering the crisis away from dense metropolitan areas, while low-income workers have lost their livelihoods or continue to be exposed to the virus. While some have been able to work from home, others have neither a computer nor access to the internet. For the rich, the pandemic presents investment opportunities never seen before, but for the poor, it means the total depletion of their savings.
Now that New York state is slowly coming back to life after the lockdown, it is critical that Gov. Andrew Cuomo and legislative leaders recognize the need to end the vicious cycle of homelessness for families.
Almost everyone in the Legislature agrees that Home Stability Support would be the immediate solution to our statewide, cyclical homelessness crisis. Now it’s now time for Cuomo to ensure that the post-pandemic comeback isn’t built on the backs of low-income communities.

Don Friedman is a former managing attorney of the Long Island office of the Empire Justice Center, a statewide legal services and advocacy organization for low-income New Yorkers.
Report an inappropriate comment