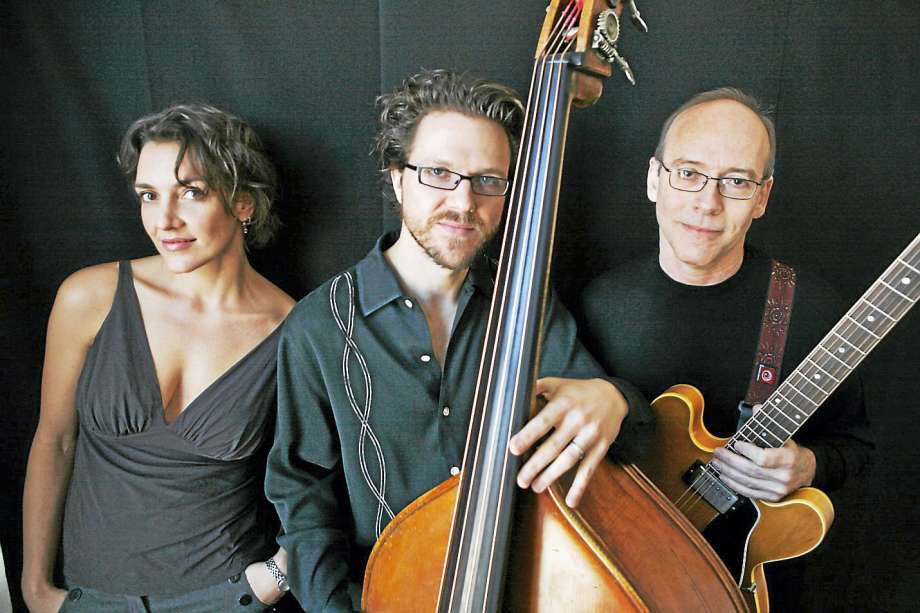 Jen Chapin
Celebrated for writing “brilliant soulfully poetic urban folk music” (NPR) for almost two decades, beginning with her debut, “Open Wide,” in 2002, Jen Chapin has embarked on a new project. Her theatrical show, “Essential Stories,” features her songs sculpted into an intimate musical narrative of family roots, parenting and politics. Throughout Chapin weaves the story of her life, her family and her music legacy, between such songs as “River,” “Let It Show,” “Go Away,” and a rendition of her father’s classic, “Cats In The Cradle,” among others. She is joined on stage by Stephan Crump on acoustic bass and Jamie Fox on electric guitar. As much as an artistic legacy, the roots of Chapin’s upbringing have inspired her “potent, jazzy, layered folk” (Newsday) songs and a lifetime of passionate activism, through ongoing work with Why Hunger (founded by Harry Chapin). She showcases her style of urban folk-soul in story songs powered by the funk and improvisation of the city. Nurtured in and around NYC by a large family of artists, writers and musicians, her “observant, lyrically deft, politically aware and emotionally intuitive” (Milwaukee Journal-Sentinel) songwriting features both her renowned voice and dynamic band, the combination of which has garnered her well-deserved praise. Her cover of Van Morrison’s “Into the Mystic” was prominently featured in a recent episode of the SyFy series “Defiance.”
Friday, Aug. 9, 8 p.m. $35. My Father’s Place at the Roslyn Hotel, 1221 Old Northern Blvd., Roslyn. (516) 413-3535 or www.myfathersplace.com.

Stepping Back in Time

In the saddle
Return to those days when cowboys ruled as a bit of the Old West arrives at Old Bethpage Village. Experience the excitement of that long ago era as these modern day “cowboys” show off their skills in a cowboy mounted shooting competition, presented by the Island Long Riders. In this fast action event, the participants negotiate a shooting pattern on horseback, scored on accuracy and time. Riders race their horses at speed through several different course, in a reenactment of historic shooting events held at Wild West Shows in the late 19th century. Matches are part rodeo and part rifle/pistol competition. Meet the horses and riders who keep this fascinating tradition alive.
Sunday, Aug. 11, 11 a.m. $14, $8 children 4-14 and seniors. Old Bethpage Village Restoration, Round Swamp Rd., Old Bethpage. (516) 572-8401 or
www.obvrnassau.com.