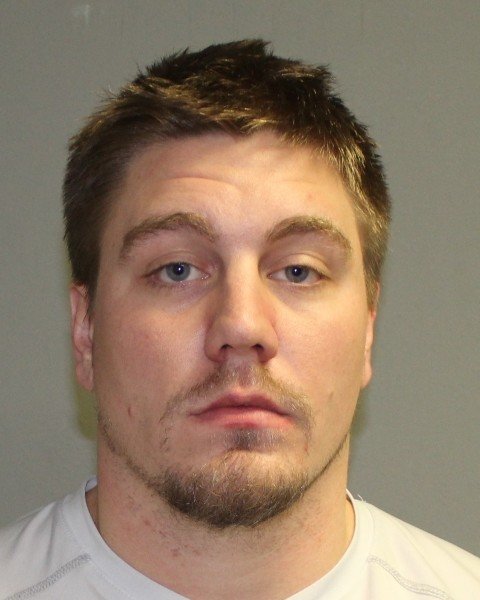 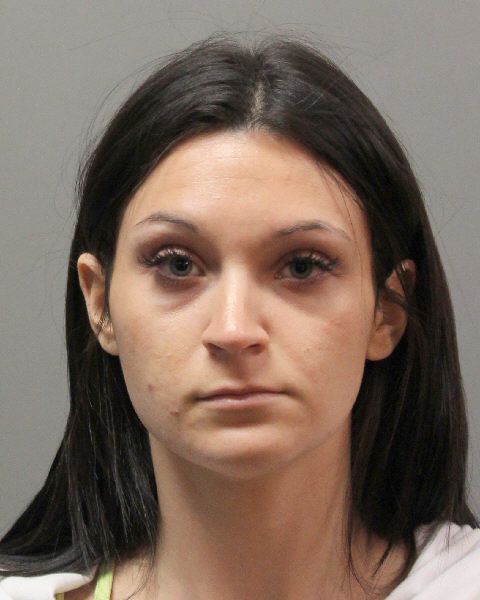 A State Supreme Court justice has ruled against a Lynbrook couple who are facing murder charges and who had sought to suppress statements they made while under arrest. They were set to return to court Thursday.

Police arrested Ralph Keppler, 29, and Francesca Kiel, 22, who live on Spencer Avenue in Lynbrook, on murder charges after the death last November of Kiel’s mother, Theresa Kiel, who was severely beaten outside her Long Beach apartment complex in December 2016. Police charged the couple with her death.

On June 13, acting Supreme Court Justice Christopher Quinn declined the defense’s request to toss out statements that Keppler and Kiel made while in custody last Nov. 11. Quinn said the statements were made voluntarily, so they should not be withheld in court.

“The fact that the statements weren’t suppressed wasn’t a surprise to me, and I don’t view the statements that were attributed to Ralph as being of any great significance,” said Mark Gann, Keppler’s attorney. “I think there’s some serious questions, at the very least, about whether Ralph and Francesca were involved in the assault and ultimate death of Theresa Kiel.”

Geoffrey Prime, who represents Kiel, did not return a call requesting comment.

According to authorities, Keppler beat Theresa Kiel with a metal barbell outside her New York Avenue apartment on Dec. 4, 2016. She lost her right eye in the attack and was left in a vegetative state for nearly two years with severe head and brain injuries, to which she succumbed at North Shore University Hospital in Manhasset on Nov. 10, at age 56. After she died, Keppler and her daughter were arrested and charged with murder.

Theresa’s attorney, Thomas Liotti, told the Herald in November that Francesca was charged because she allegedly “aided and abetted” her boyfriend in the killing, but he did not offer further details. He also called Keppler “a narcissist.”

Authorities have since said that Kiel had installed a GPS tracking device on her mother’s car and called a cab for Keppler in Long Beach after the attack.

Gann claimed that Francesca Kiel had an order of protection against her mother, which, he said, might explain the tracking device, but he did not return a call requesting a copy of the document. He also said that Francesca never called a cab for Keppler.

“There are some serious questions about that tracking device and what, if any, purpose it may have served,” Gann said. “I don’t believe that Francesca Kiel called any cab in Long Beach, or any cab, for that matter.”

While in custody last November, Keppler allegedly told police that his attorney had warned him that he would be arrested after Theresa Kiel’s death, and that he “knew this day was coming." Keppler also allegedly said that a Kiel family member “caused all of this” by taking money from investors for an app that they were trying to launch for college students. Keppler had filed a lawsuit against Theresa and the family member before her death, claiming that he gave them both money for the app and that Theresa had squandered it.

Francesca Kiel allegedly told a Long Beach detective lieutenant that she was home all day with Keppler on the day of the attack, wrapping holiday gifts and watching football. Police said she did not ask for details after she was informed about her mother’s serious injury.

Keppler had invested $350,000 with Theresa Kiel to develop the app, Liotti said. He had sent threatening emails and texts to her before the attack, Liotti added.

Gann said in November that there were other people with motives for attacking Theresa, who was a teacher and principal in the Malverne School District for 30 years.

Keppler worked as a New York City corrections officer, and was fired by the Department of Correction shortly after his arrest. He and Francesca Kiel have been held in the Nassau County Correctional Center in East Meadow without bail until the trial. A trial date was to be set Thursday.

The Great Give Back returns to Bellmore-Merrick libraries