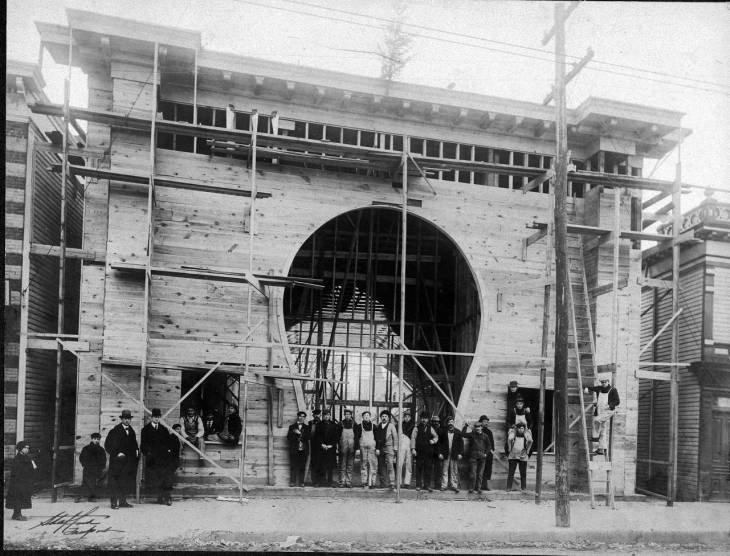 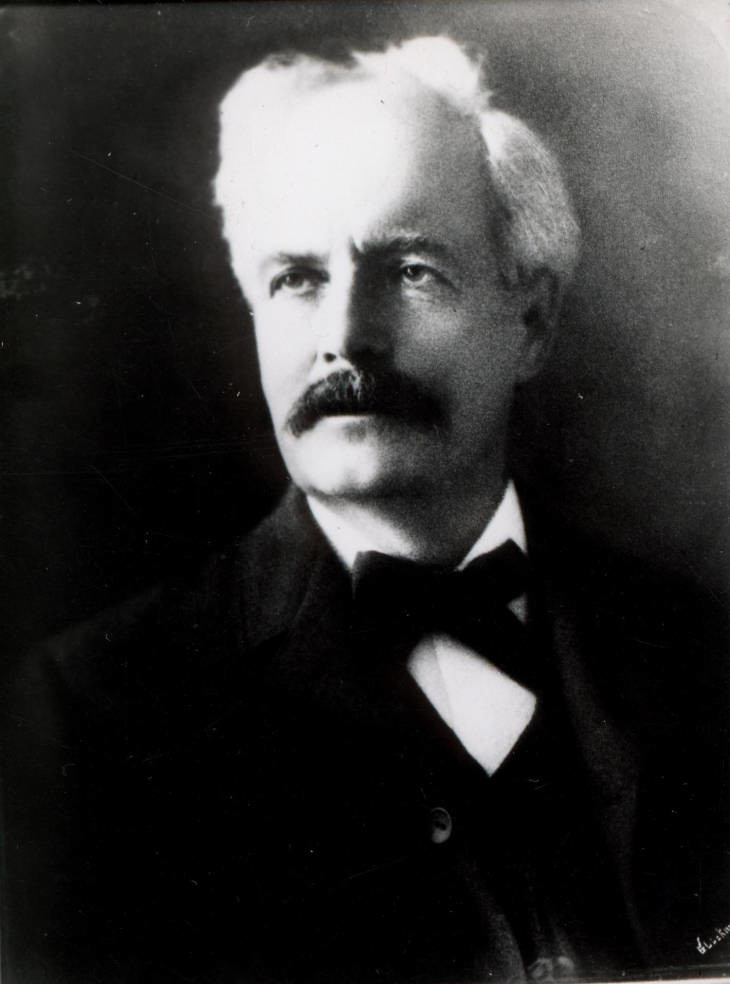 James Dean:
The Post reported that former Freeport president James Dean passed away at his home on 228 South Bayview Ave. He had been battling arterial illness for about a year prior to his death. In addition to being the president of the village, Dean also was a member of the U.S. Grant Post of the Grand Army of the Republic. He also served as the treasurer of the South Shore Yacht Club and was president of the Freeport Club. Prior to moving to his home of South Bayview Ave., he owned a large home on South Ocean Avenue (presently marked by an historical marker donated by the Pomeroy Foundation). Dean was called by the honorarium “Colonel”, and owned a collection of over 1,500 firearms and other implements of warfare.

275 in Summer School:
Freeport students signed up for summer school in large numbers; some to be able to achieve their promotion to the next grade in the following September, other for voluntary reasons. The term ran for five weeks from July 1st to August 2nd.

Watching Sschwab’s:
Though Louis Schwab, owner of the Boulevard Hotel, was acquitted of charges of running a disorderly house; the head of the military police at Camp Mills continued his order that soldiers must not enter the hotel. Schwab reported that he was going to court to have this ban lifted, as it was having a deleterious effect on his trade.

Freeport Laundry Fire:
A laundry owned by J. Brothers was consumed by fire. Many patrons of the establishment lost clothing they had left at the company to be laundered.

Supt. Moon Urges School Teamwork:
Superintendent of Schools Ward Moon requested that all incoming freshmen in the high school come to his office at some point in July 1918 to discuss their scholastic future. Moon cited the need to make students aware of their educational options after high school graduation, and said that he felt early awareness of this eventuality would ensure that students would use their four years in the high school taking courses that would of the most benefit to them in these later years.

Business Annoucement:
The editor of the Nassau Post announced that this would be the last issue before it joined forces with the South Side Observer in an effort to cover the news of all of the Nassau County south shore.

Freeport Trolley Sold:
Julius Bindrin of the Great South Bay Ferry Company bought the Freeport Railroad Company’s trolley line for $2,000. The Railroad Company was in foreclosure after having been in business for five years.

Boys Wanted:
George L. Braithwaite of 45 Railroad Avenue advertised to employ several grammar school age boys to work at his shop. In addition to pay, the boys would also have a chance to learn the workings of his company and offered opportunities for advancement.

American Theatre:
The American Theatre, located at 70 South Main Street, advertised its upcoming offerings of entertainment for Freeporters. Among the performers listed were Theda Bara, Harold Lloyd and Charles Chaplin.

Health Station Active:
The Freeport health station, located at 52 West Olive Boulevard and headed by Dr. Dean, saw eight children for physical examinations on Friday past. The office is open each Friday morning and is affiliated with the Freeport Neighborhood Workers.

Great South Bay Ferry Co. Timetable:
The timetable for ferry service between Freeport and stops at Point Lookout, Nassau-by-the-Sea, Sea Edge, on the Inlet and Long Beach which was effective starting on June 1, 1918 was printed in the Nassau Post. The schedule also listed the trolley departure times for customers who needed to use this service to connect to the ferries departing from Freeport. The advertisement mentioned that trolleys starting from the ferry terminus connected with trolleys run by the N.Y. & L.I. Traction cars at Atlantic Avenue near Ocean Avenue.
Report an inappropriate comment