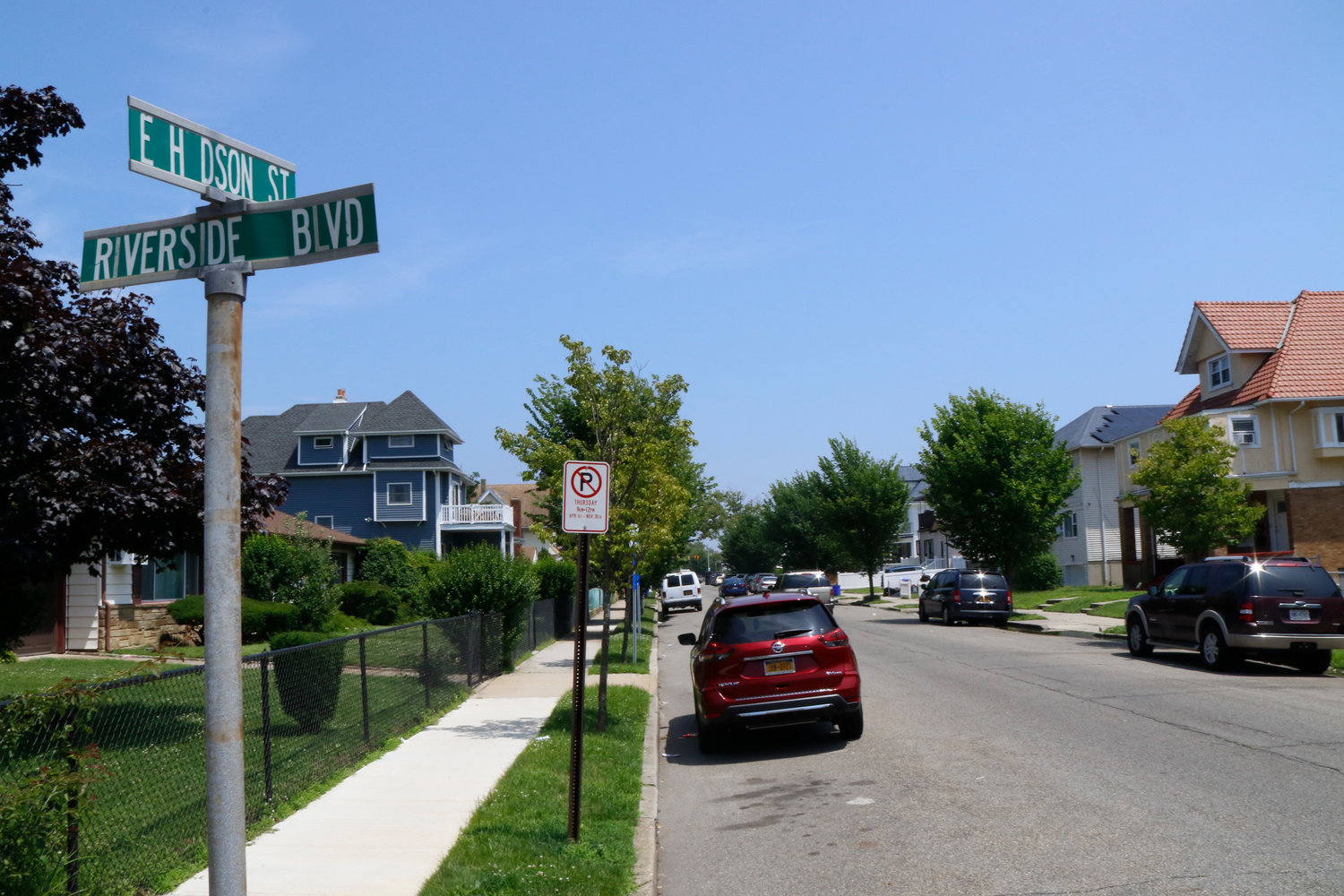 A street in the North Park section of the city will be named after MF DOOM, who was raised in Long Beach and became one of the country’s best-known rappers.
The city council last week approved a measure to dedicate the 100 block of East Hudson Street, between Riverside Boulevard and Long Beach Boulevard, as “KMD-MF DOOM WAY” in honor and memory of Daniel Dumile. City Corporation Counsel Richard Berrios said “a group of young gentlemen” came before the council two weeks ago to request the name change.
“ [M.F. Doom] grew up in Long Beach and was an avid skateboarder and he helped make the sport cross city lines,” Berrios said at the meeting. “M.F Doom is a shining example of what Long Beach should be about.”
The measure came a few months after Dr. Patrick Graham launched a petition, which garnered close to 10,000 signatures, to rename East Hudson Street’s block between Riverside Boulevard and Long Beach Road “KMD-MF DOOM Way.” Graham wrote on behalf of the KMD-MF DOOM Way Committee.
Dumile’s death was announced last December by his wife on social media. His influence has been seen throughout Hip-Hop and Graham noted that in his petition.


“The hip-hop community often refers to Mr. Dumile as “the rapper’s favorite rapper,” Graham wrote. “His influence on hip-hop was not fully realized until after facing tragic moments in his life. However, during this period, he called on his youthful experience in Long Beach to reinvent himself as MF DOOM.”
City Council President John Bendo said “What Billy Crystal is to comedy, M.F. Doom was to hip hop. He was a significant artist who came from Long Beach.”
The council has yet to announce a date for the ceremony.

James Bernstein contributed to this story.