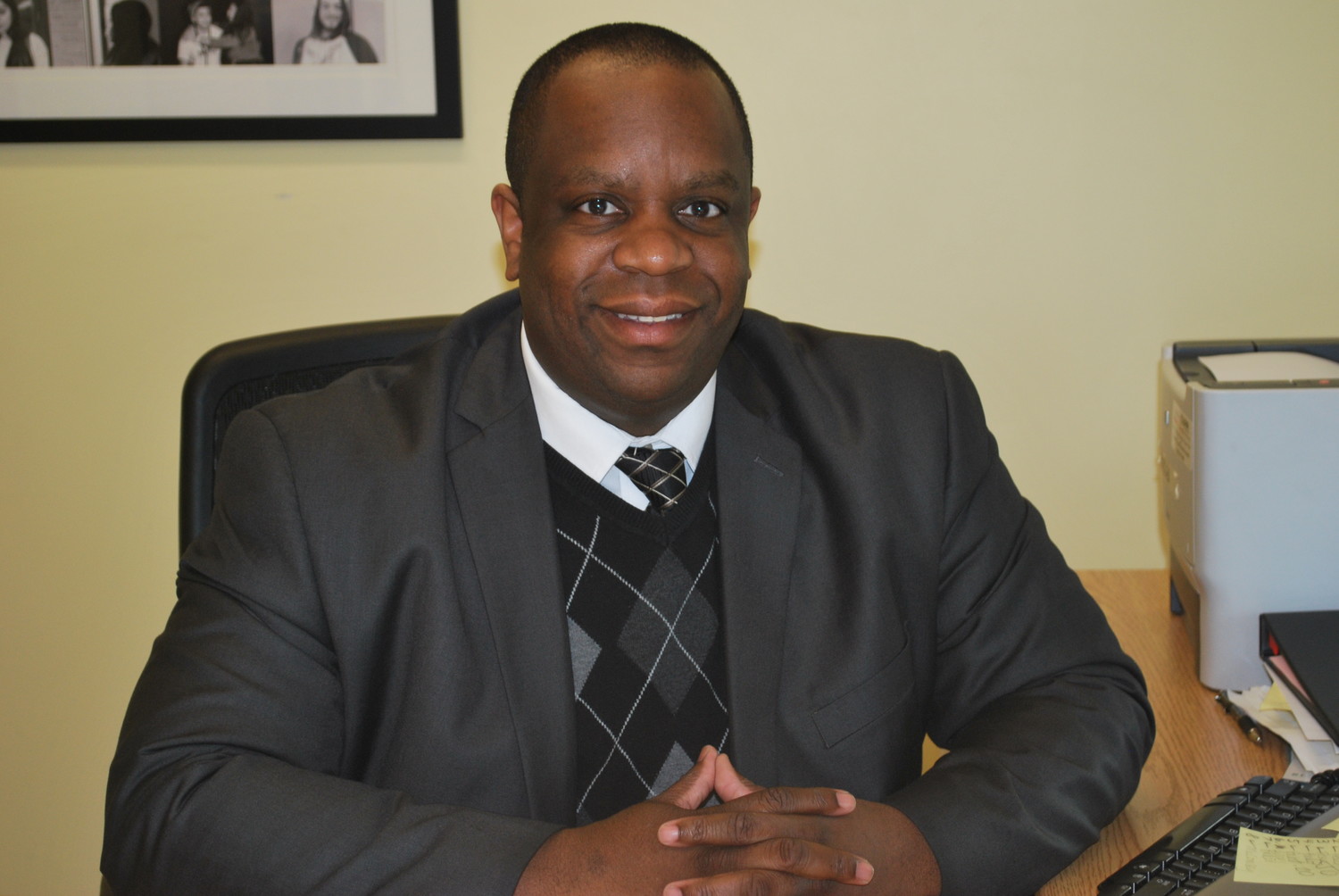 William King Moss III, then a graduate student at Harvard, was one of the founding members of the school’s NAACP (National Association for the Advancement of Colored People) chapter in 1999. Moss, who finished graduate school at Harvard a year later, said, “The O.J. Simpson verdict [in 1995] kind of colored our four years. The student body was constantly talking about race.”

Moss, the director of Academic Affairs for the Lawrence School District, is the president of the Islip Town Branch of the NAACP. He was elected as president in 2014, and took office on Jan. 1, 2015. One of Moss’s main goals for the organization was to reenergize participation. “There are more frustrated people looking for outlets in the black community,” he said. “But we’re looking to make it an organization for people of all creeds who believe in equality.”

Dr. Christopher Verga, the branch’s community coordinator, noted how Moss has worked to bridge divides to get things done in the community. “Hands down he’s opened it to everyone,” he said. “There are lots of people with shared goals in the Brentwood and Islip areas … He can bring anyone to the table to talk, no matter how much he may disagree with someone … He’s independently minded. No political agenda, he cares about the community and lots of people respect that in this era of tribal politics.”

One of the first events that Moss oversaw was the chapter’s first Long Island Legacy Gala, a fundraising event that included Ilyasah Shabazz, Malcolm X’s daughter. This year’s event hosted Martin Luther King III, the Rev. King’s son. “It was humbling,” Moss said. “We all work so hard but standing next to someone who has lived what you’re working for, as much as we complain we didn’t have to sacrifice what he did.”

Moss’s impact has been felt at Lawrence. He also serves as the 10th grade assistant principal at Lawrence High School, and works with the English language learners and at-risk students. “He’s an intelligent and creative thinker who really looks to provide access to quality programming to all students,” said Lawrence Superintendent Dr. Ann Pedersen. “[Lawrence and the Islip Town Branch of the NAACP] Are two distinct pillars, but I would imagine that his general care and concern for people are the commonality between them.”

Moss began his career as a math teacher at his alma mater, Brentwood High School in 2000. He became the math and science chairman at Lawrence in 2011. Moss was named, the director of Academic Affairs in 2017. He spearheaded the district’s algebra for all initiative; all eighth grade students take algebra and have the opportunity to take the state Regents exam before entering high school. Students that pass have a leg up on their high school careers, and those that don’t are already familiar with the subject, which helps prevent most from failing in ninth grade and falling behind.

Algebra for all is in its third year and Pedersen said that last year’s 10th graders have subsequently done quite well in geometry. His work in the district earned Moss an Administrator of the Year award from the Council of Administrators and Supervisors in 2017, but according to Moss it’s not about the recognition. “I got into education to help make a difference,” he said. “To help kids shine.”
Report an inappropriate comment