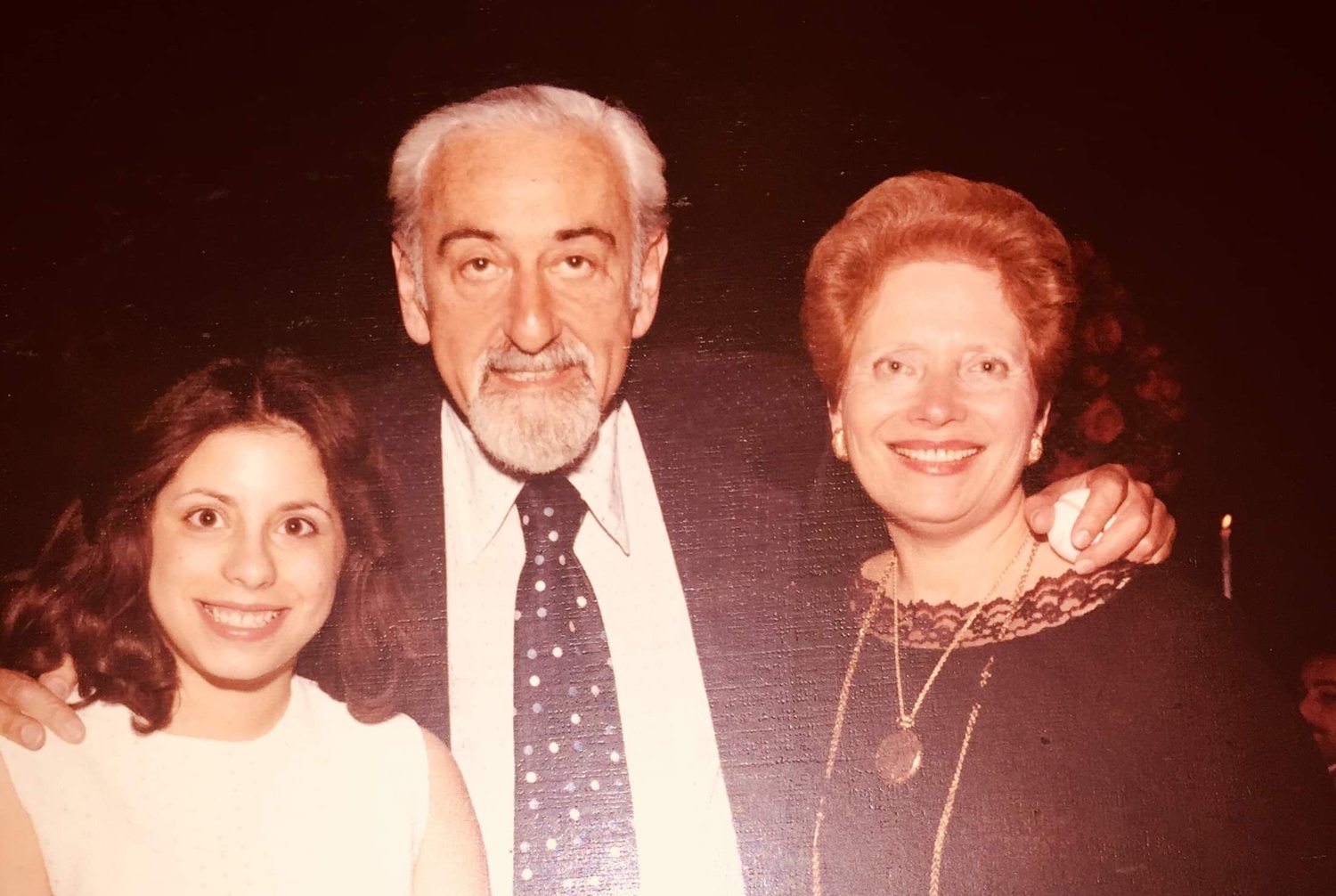 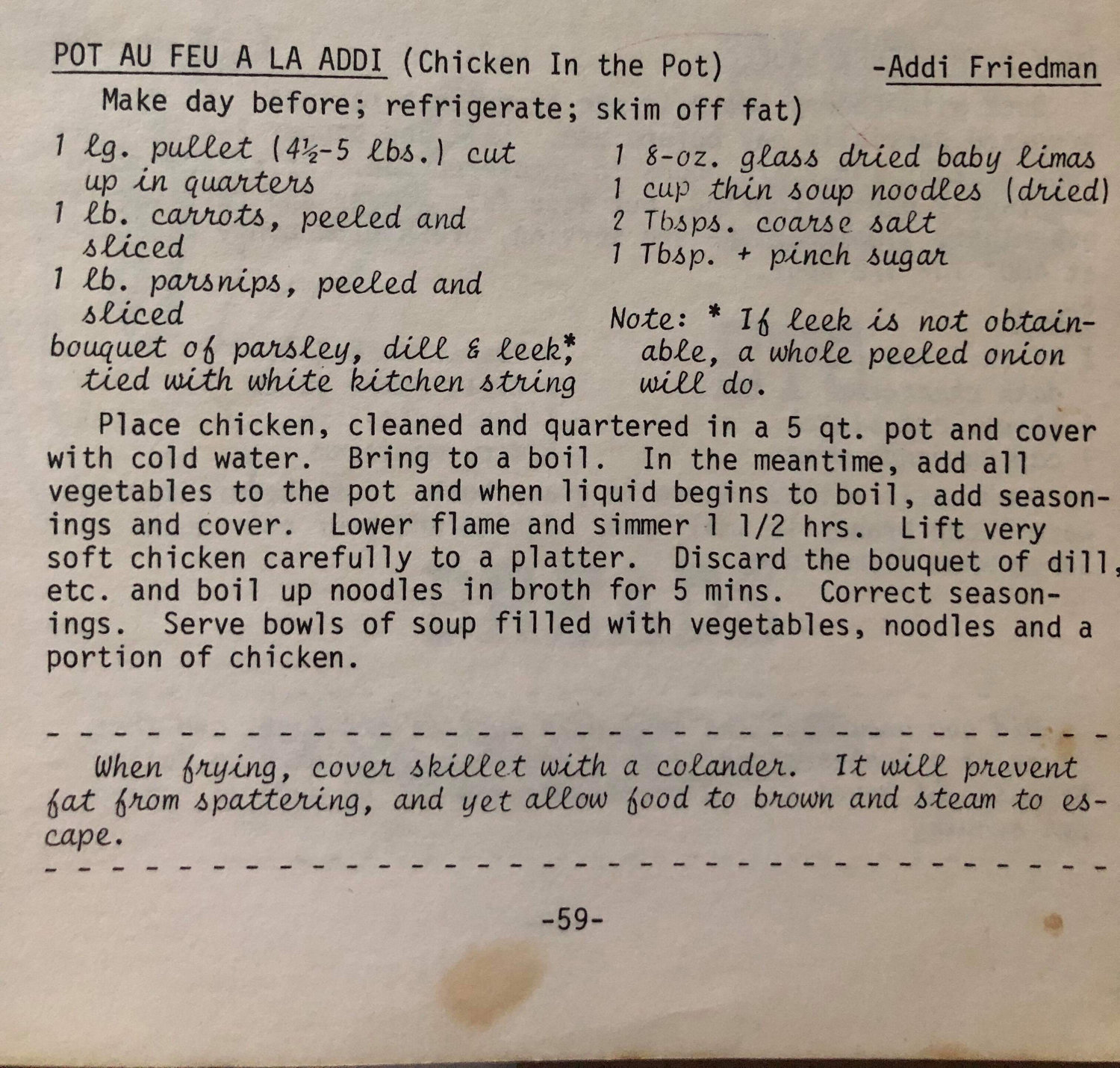 Adelaide Friedman, known to her family and friends as Addi, was the wife to an iconic rabbi and saw her son become the United States ambassador to Israel. She was also had a keen intellect and was an accomplished cook.

Rebbetzin Friedman, a Lawrence resident, died on Aug. 4. She was 91.

Born Aug. 11, 1927, Friedman married Rabbi Morris Friedman an iconic figure in the Jewish community, who was one of the founders of the modern Orthodox movement. Rabbi Friedman was the spiritual leader at Temple Hillel, a Conservative synagogue in North Woodmere.

The family hosted President Ronald Reagan when Reagan visited the Five Towns in 1984, at both their home and at the synagogue. Thirty-two years later, President Donald Trump picked her son, David Friedman, to be his administration’s envoy to the Jewish state. David, a Woodsburgh resident, was confirmed in March 2017. Rabbi Friedman died in 2005.

Longtime family friend Cindy Grosz, remembers Addi as “very, very smart” a person who led the Temple Hillel book clubs and contributed a recipe of Pot Au Feu La Addi, a chicken dish, to a collection of homemade meals called “Cooking with Hillel” that was produced by temple members in 1977.

“She was very smart, read a lot and was very worldly,” said Grosz, a Woodmere resident. “She was always very trendy. A lovely, lovely person who was very soft spoken.” Both of Adelaide’s her parents were born in the U.S. and were college educated. Not common for many people, let alone Jews of that time. Her father was a university professor.

Grosz, recalled that Addi called Rabbi Friedman “Joey,” however the origin for that nickname was not known to Grosz, who noted that the Friedmans knew each other a longtime before marrying, and they were the center of Conservative Judaism in the Five Towns in the 1970s and ’80s.

“She threw great Sukkah parties and though they were rabbi and rebbetzin they treated everyone like family,” she said. “She stressed education, was very family oriented and really loved Judaism.”

Along with her son, Adelaide is survived by David’s wife Tammy, son Mark (and Rosie Friedman, daughter Naomi (and Steven) Wolinsky, grandchildren and great-grandchildren.

A funeral service is being held at Riverside Boulevard Chapels in Hewlett on Aug. 6. The family will sit shiva Aug. 6 to 12 in Lawrence. Shiva will continue for David Friedman from Aug. 8 to 12 in Hertzliya, Israel.