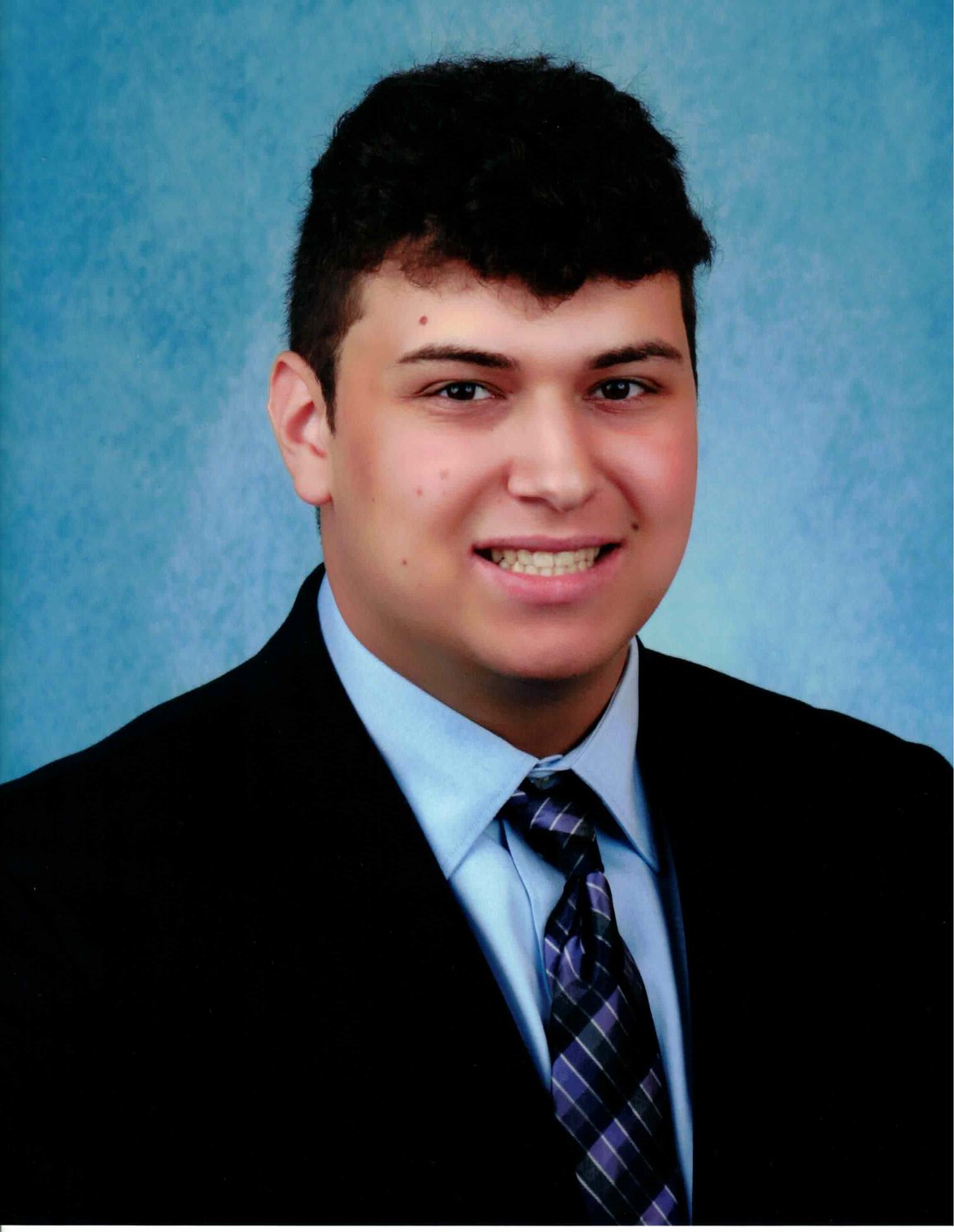 It was a level of science much higher than I had been exposed to.”
Matthew Sharin
By Hernesto Galdamez

Lawrence High School senior Matthew Sharin was chosen to present his scientific research at the Materials Research Society fall meeting in Boston, a conference that brings together industry professional and academic experts.

Sharin, an Atlantic Beach resident, was accepted through the Garcia Summer Scholars Program at Stony Brook University this past summer. At this prestigious program, Sharin and accepted students learned what projects scientists are investigating for five weeks. “There were maybe 100 kids but we were split up into smaller groups,” he said.

The summer program offers students from grades nine to 12 the opportunity to conduct research using the technology offered at Stony Brook and to work with Garcia faculty and staff.

Sharin has done many science labs in the comfort of his high school classroom with his classmates, but in a college laboratory, it was unfamiliar territory for the 17-year-old. “This was a very new experience,” he said. “It was a level of science much higher than I had been exposed to.”

When the program began, students were allowed to learn what research was being worked on and choose a project to research. Sharin took part in the study of titanium dioxide. He said that the presenter who introduced the project, “made it seem very interesting,” Sharin said.

Rebecca Isseroff, Sharin’s Advanced Placement chemistry teacher, noted that titanium dioxide is a commonly used substance. She said, “It is a natural mineral added to creams, sun blocks, toothpaste, and foods to make it whiter. We are spreading it all over our body. So the question was, ‘is it safe?”

To conduct the research, Sharin tested titanium dioxide on skin cells infected by staph bacteria. Topical antiseptics that are often prescribed to treat infection are Fucidin and Mupirocin. Both antiseptics contain a white to off-white color.

Based on his research, he found that the higher titanium dioxide concentration corresponded with an increased bacterial infection. Meaning instead of reducing it, it would enhance the staph growth.

Sharin’s research caught the attention of the Materials Research Society. He will present his findings at the end of this month. “The peer review board looks through all of the abstracts of the science projects sent for a presentation,” Isseroff said. “They accepted his project because they felt it was noteworthy and on the level that the type of science that they portray.”

Specific steps must be followed for the research to be considered by the MRS. “After we did the work, we had to write about it and submit an application for this program and were accepted to be a presenter,” Sharin said.

Isseroff, who is now retired, has mentored her share of Lawrence students who have presented research at high-caliber science conferences and won prestigious awards said it is a, “great achievement for an extremely bright young man.”