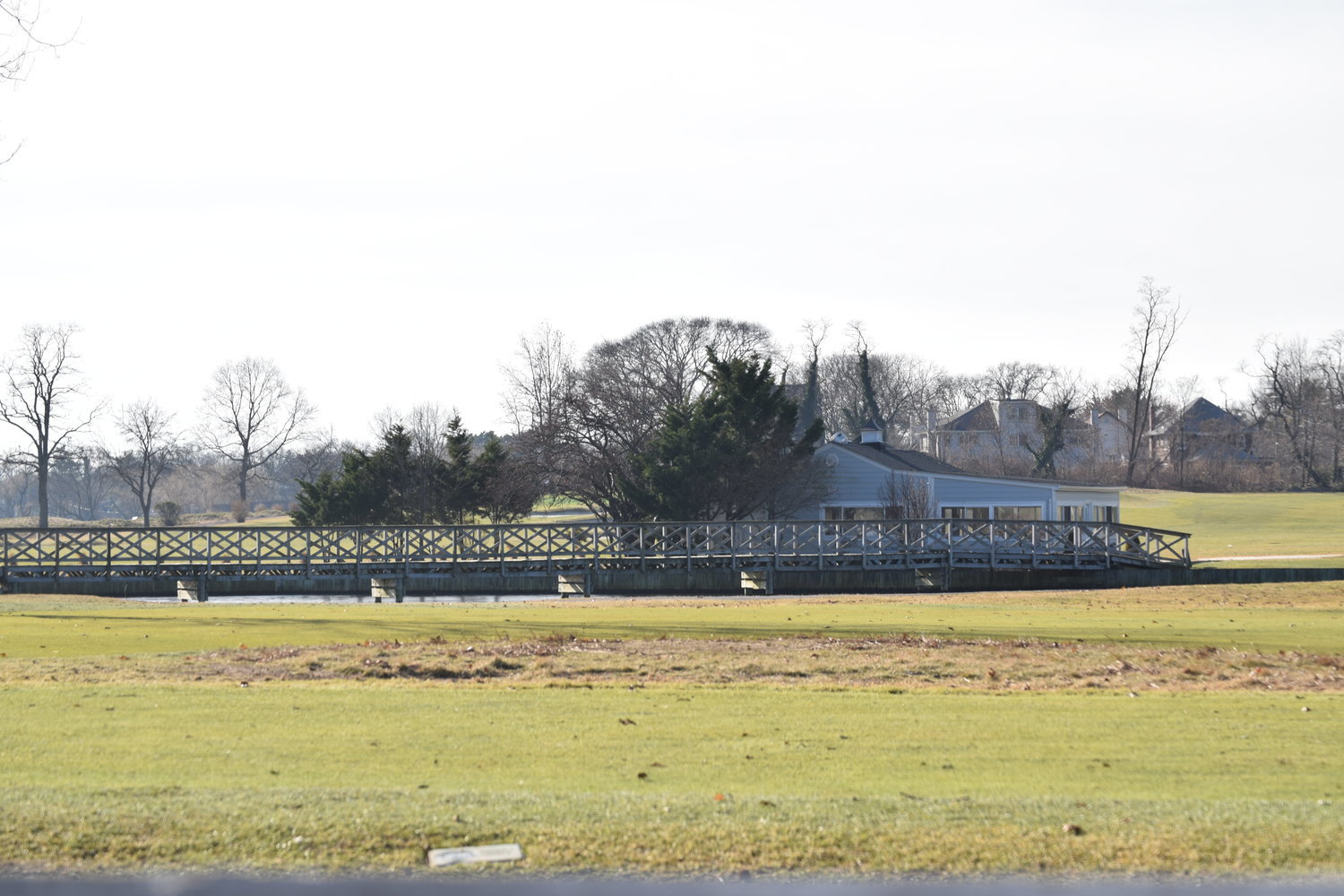 While the Town of Hempstead unanimously approved an inter-municipal agreement with the villages of Lawrence and Woodsburgh to create a specific zoning code for the Woodmere Club, the property developers said they are open to discussing an alternative plan.

The IMA passed at the Dec. 10 meeting would allow for the municipalities to collaborate to create a coastal conservation district for the 118-acre club. A coastal conservation district is a zoning that is dedicated to enhancing and maintaining the natural resources of a coastal area. The proposed plan for what is called Willow View Estates calls for 248 homes in Woodmere, 24 in Woodsburgh and 13 in Lawrence.

“It basically is an agreement that will allow the town to work with Lawrence and Woodsburgh because we all share jurisdiction at the site,” Town Councilman Bruce Blakeman said. “We believe that this inter-municipal agreement is in the best interest of the residents of the Town of Hempstead.”

Woodsburgh Mayor Lee Israel believes the patnership between the municipalities is “forward thinking.” “The formation of a collective group to coordinate land use regulations to protect these resources creates a more effective method to serve our common interests,” he said.

The holdout is Lawrence. The village board did not approve the resolution for the mayor to sign the inter-municipal agreement at its Dec. 12 meeting. Trustee Daniel Goldstein did not want the village to sign until it speaks with the developers. Trustee Uri Kaufman is concerned about possible future litigation that could cost Lawrence a significant amount of money.

Kaufman was proved prescient as Woodmere Club owner and developer Robert Weiss, who promised legal action before the IMA was approved, said after the meeting that litigation would be forthcoming.

“The fact that the Town of Hempstead called the zone the coastal conservation district-Woodmere Club is powerful evidence that this is an illegal action targeting one landowner,” Weiss said. “We intend to sue the Village of Woodsburgh in the coming weeks.” The developers have successfully sued the town previously. A December 2018 ruling struck down the town’s building moratorium on private golf courses that was seen as targeting the Woodmere Club.

At the meeting, Weiss called the created district “coordinated land exchange” and “illegal in nature.” “The agreement says that if in the future, you want to change something, you will have given up that right to Lawrence and Woodsburgh,” he added. Blakeman strongly disagreed. “There is nothing in this agreement that takes any power or control away from this town board in respect to this matter,” he said.

In between the legal wrangling, an alternative option to the original plan was proposed by the developers. “At the beginning of this year, we received a request from Supervisor [Laura] Gillen’s office to consider alternatives to the Woodmere Club,” said Efrem Gerszberg the other club owner and developer. “We put together a plan which included 65, 1-acre lots, and 12 acres of active recreation space open to the public.”

Both developers said that are willing to meet with all the municipalities. “We are startled that any government entity would agree to bind themselves to certain litigation without understanding if the new zone being proposed is good for their particular village,” Weiss said. “It is our understanding that Woodsburgh is proposing to move all of the homes in their village to a cluster near Lawrence. How is that beneficial for Lawrence?”

The legal actions are proving to be a roadblock to discussions. “As long as were in litigation and/or threatened with litigation, we will not agree to a meeting with the developers,” Blakeman said. “Our attorney’s been sharing information back and forth with their attorney’s. That is something I think could be helpful in the future.”